africanews– A report by a United Nations scientific panel, released on Monday said the world’s climate was changing at ‘unprecedented’ levels adding that humans are to blame.

The report warned of more extreme weather in the coming years.

It said humanity will suffer the consequences of rising sea levels and melting Arctic ice, before urging drastic cuts to emissions in order to hold the global temperature to under the limits set by the 2015 Paris Agreement.

“All of Africa, in general, is vulnerable, given the level of development. The entire continent is highly exposed to climate extremes, at a relatively high level of vulnerability, which amplifies the problems that the continent is experiencing, including poverty, limited infrastructure, conflicts and urbanization in development,” said Youba Sokona, vice-chair of the Intergovernmental Panel on Climate Change (IPCC) when asked by Africanews about what the report means for Africa.

The IPCC provided a two-page fact sheet on observed and projected climate trends in Africa, but the paucity of data is inescapable in the maps.

Of the nine African sub-regions, the IPCC noted an observed increase in extreme rainfall for just two — western and eastern southern Africa.

For the other seven it said “limited data and/or literature” were available.

Only half of the sub-regions provided sufficient data to determine an increase in rates of drought.

Mohamed Adow, director of the Nairobi-based climate and energy think tank Power Shift Africa, likened the lack of data to the old philosophical adage: If a tree falls in a forest and no one is around to hear it, does it make a sound?

“People in Africa are certainly aware of the overwhelming heat, rising seas and extreme weather on the continent, but if they are not being recorded by scientists it will be much harder for African voices to be heard in the climate debate to tackle it,” he told AFP.

The IPCC report makes it crystal clear that “human activities” were responsible for the 1.1C of warming above preindustrial levels observed so far.

But Adow underscored a basic injustice: most climate-vulnerable nations are virtually blameless for the emissions that are driving ever more extreme weather.

“Africa is most affected and yet least responsible for climate change,” he said.

“Sadly, it’s also producing the least scientific research, and this lack of research is hurting the region’s ability to adapt.

“We need to urgently address this and ensure researchers and funders come together and invest in filling these glaring gaps in climate research.” 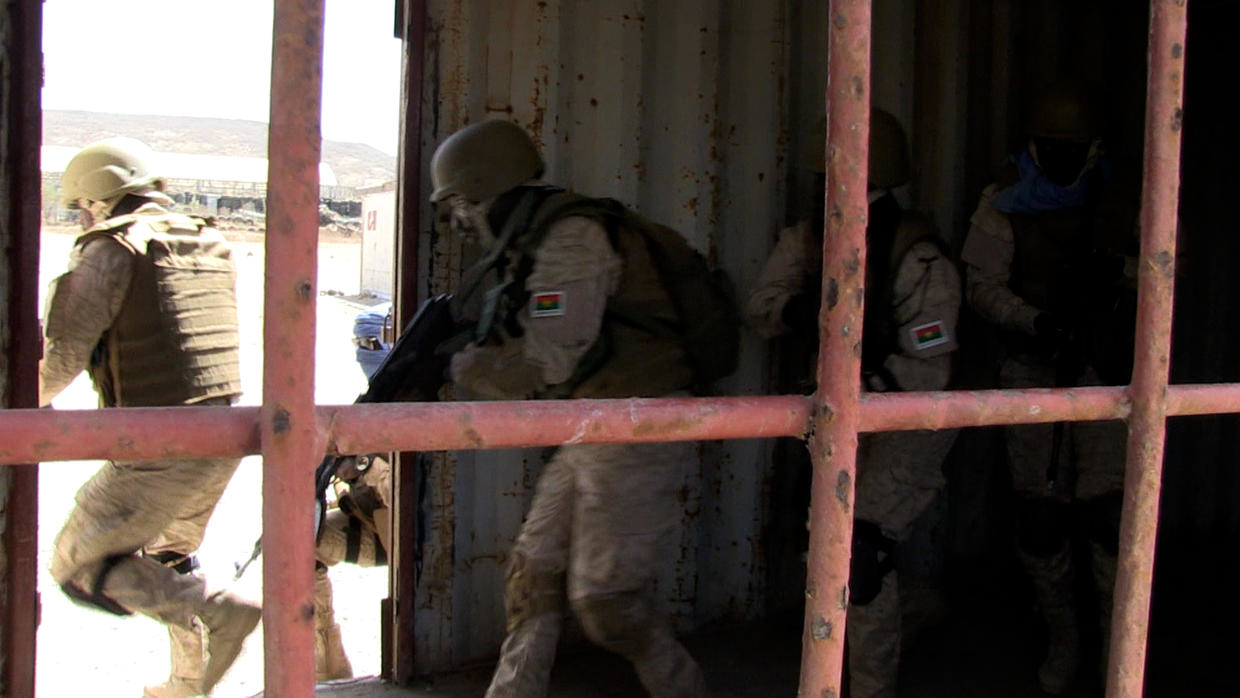 Are US forces essential to war on terror in Africa’s Sahel region?