Victoria Beckham might be running a fashion empire, but she still has time to spend with her children. 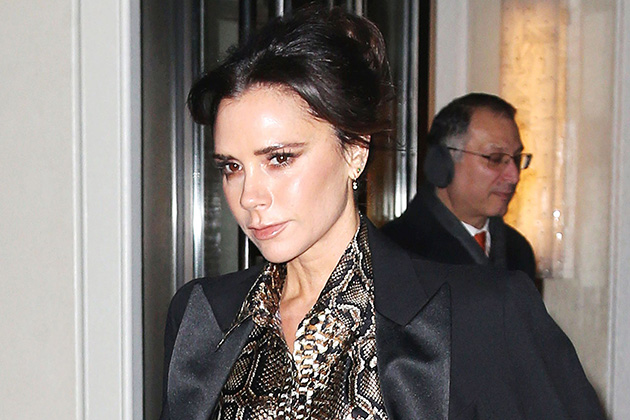 In fact, the 44-year-old seemingly dragged her brood to the office with her yesterday as she headed to her pop up shop in London.

Taking to Instagram, former Spice Girls star Vic can be seen in the dressing room of Selfridges as she stood opposite the mirror.

Panning the camera around the room, her children Brooklyn, 20, Romeo, 16, and Cruz, 14, are sitting on the floor with a group of their pals. 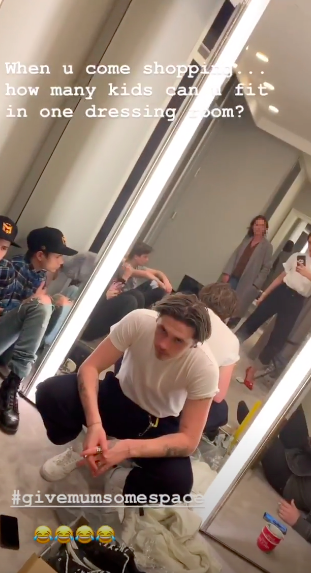 Chatting to her followers, Victoria says, “When you come shopping, you want some privacy and youve got all the kids in the dressing room.”

She then penned alongside the funny clip, “How many kids can you fit in one dressing room? #givemumsomespace!”

Despite their mums joke, it looks like Victorias boys enjoyed their family day out as Romeo and Cruz both shared photos behind the scenes of the pop up shop on their social media accounts. 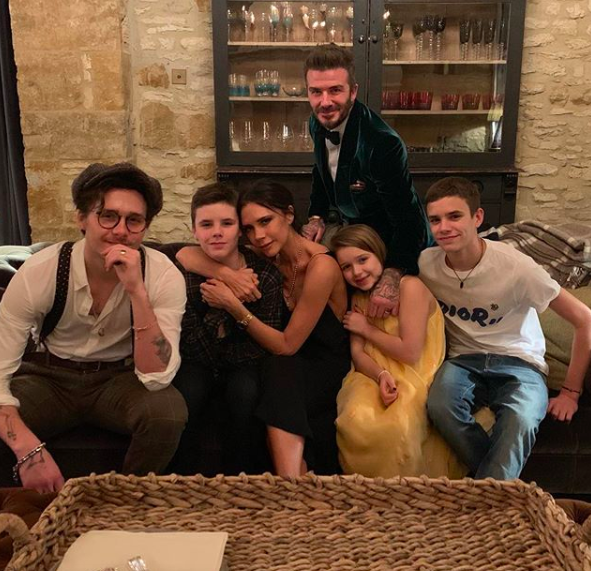 This comes after Vic spent an adorable Mothers Day with her daughter Harper last weekend.

Taking to her Instagram Stories, the fashion designer posted a sweet photo of the seven-year-old horse riding in the sun.

Little Harper can be seen sitting on her pet wearing a grey hooded sweatshirt, boots and a helmet. 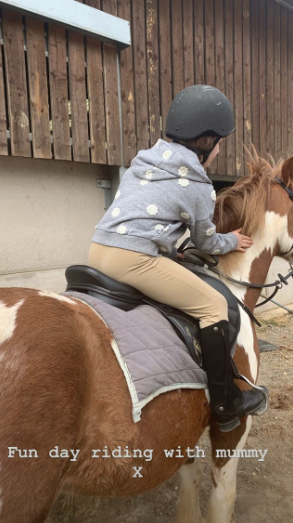 Victorias husband David has also been spending some quality time with the kids, as he took son Brooklyn to thRead More – Source