The US has ordered China to close its consulate in Houston, Texas, by Friday – a move described as "political provocation" by Beijing.

The US State Department said the decision was taken "in order to protect American intellectual property".

But China's foreign ministry spokesman Wang Wenbin said it was "outrageous and unjustified".

The statement came after unidentified individuals were filmed burning paper in bins in the building's courtyard.

Tensions have been rising between the US and China for some time. President Donald Trump's administration has clashed repeatedly with Beijing over trade and the coronavirus pandemic, as well as China's imposition of a controversial new security law on Hong Kong. 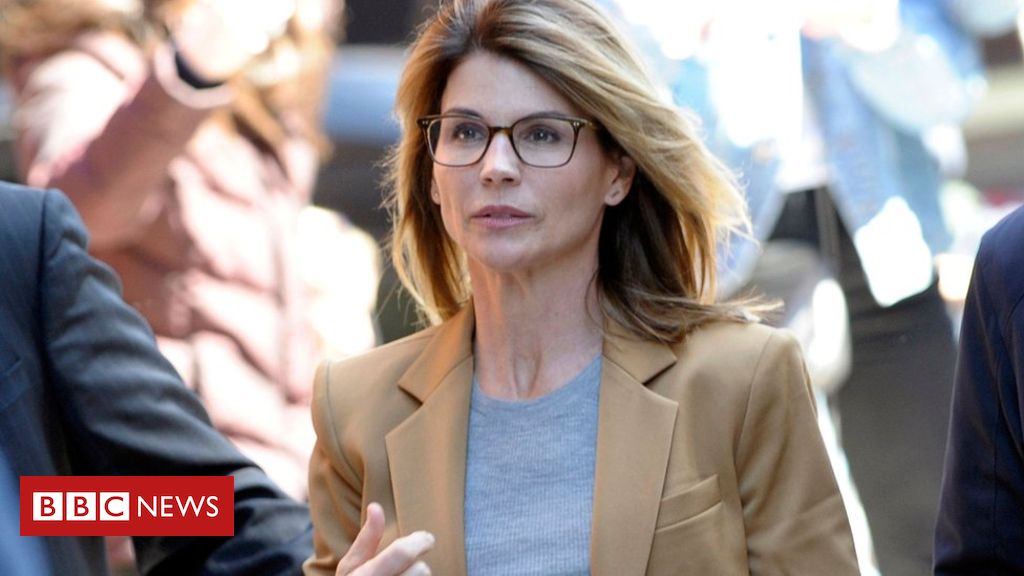 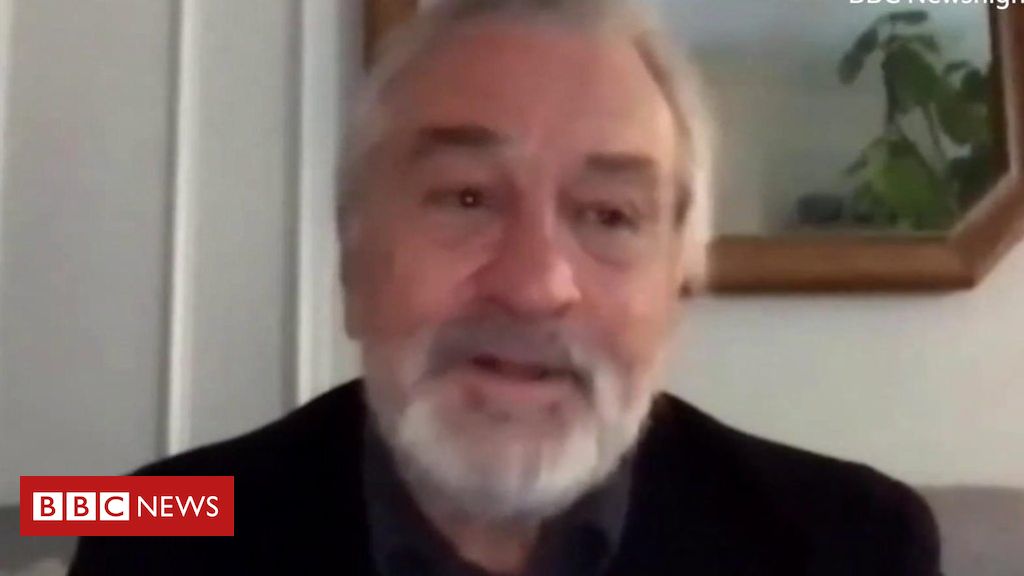 Robert De Niro on coronavirus lockdown and US politics 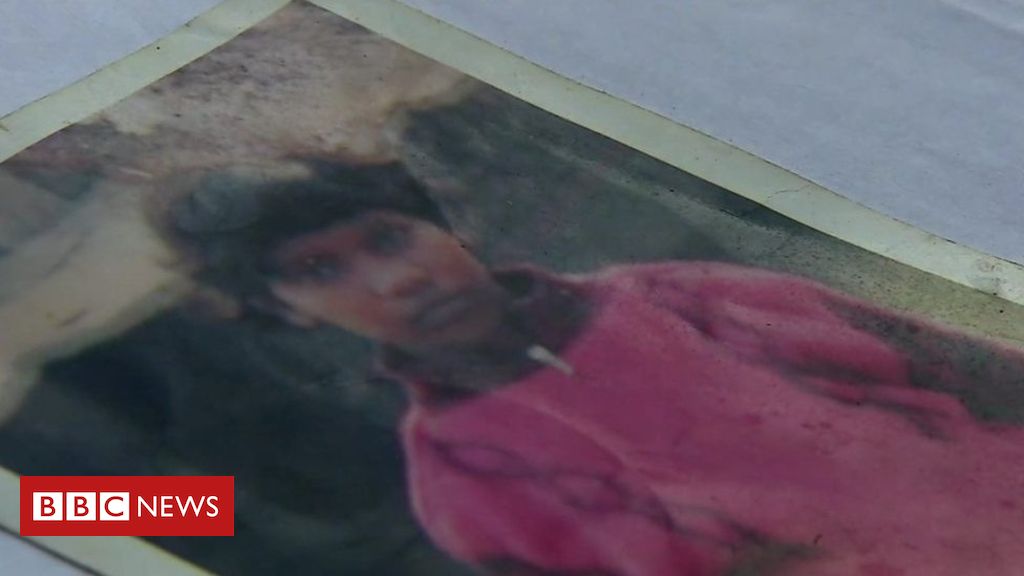