The US is publicly designating 16 people for their roles in the killing of journalist Jamal Khashoggi.

The designations mean the individuals named and their immediate family members are not allowed into the United States.

The list was released by the US State Department on Monday and includes Saud al-Qahtani, a former aide to the crown prince, and Maher Mutreb, who was part of the crown prince's entourage on trips abroad.

Mr Khashoggi wrote critically of Saudi Crown Prince Mohammed bin Salman in columns for The Washington Post before he was killed in the Saudi Consulate in Istanbul, Turkey in October.

After denying any knowledge of Mr Khashoggi's death for weeks, Saudi authorities eventually settled on the explanation that he was killed in an operation masterminded by former advisers to Prince Mohammed.

The kingdom denies the crown prince had any involvement.

The move was made under a State Department provision that states that, "in cases where the Secretary of State has credible information that officials of foreign governments have been involved in significant corruption or gross violations of human rights, those individuals and their immediate family members are ineligible for entry into the United States.

"The law requires the Secretary of State to publicly or privately designate such officials and their immediate family members."

Mr Khashoggi, a prominent critic of the Saudi rulers, had gone to the consulate to collect paperwork needed to marry fiancee Hatice Cengiz, who was waiting outside the building for him and raised the alarm when he did not emerge.

Turkey's intelligence agency, along with western counterparts, believe the crown prince planned an operation to kill the writer and have his body dismembered and removed to an unknown location. 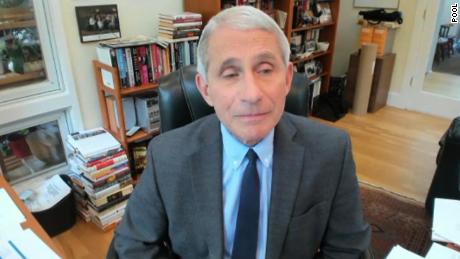 US on track towards more deaths as states continue to ease coronavirus restrictions, researcher warns

Army vet dies in police custody. His body was returned to his family with some organs missing