About 10 people are currently being held hostage by an armed man who took over a passenger bus in the western Ukrainian city of Lutsk, Ukraine’s Security Service said in a Facebook statement. Police earlier had put the number at 20. It was unclear how many people had been on board to start with, and whether any escaped.

Ukrainian President Volodymyr Zelensky called the situation “alarming” on Facebook and said there had been reports of gunshots.

Police said in a video statement posted on Facebook they did not yet have any information about possible casualties and “can only see mechanical damage to the bus.”

The centre of Lutsk has been sealed off to the public.

Eyewitness Vitalik Troszyk told Euronews he had heard “something like a gunshot” at 1.43 p.m. local time and that police were expanding the cordon, moving people back from the area.

What do we know about the hostage-taker?

Police earlier said they have identified the suspect who called them at 9.25 a.m. local time after taking over the bus and told them he has “explosives and arms” and “posted demands on twitter.”

“His identity has been established, he is a 44-year-old resident of Rivne region,” the police said in a press release on Tuesday afternoon.

Authorities said they had checked the Twitter account associated with the name the suspect initially gave but they had not found any demands “just general discontent about the system.”

Deputy Interior Minister Anton Gerashchenko said on a Facebook post that the man introduced himself as Maksim Plokhoy. This surname translates from the Russian as ‘bad’.

Euronews found a Twitter account associated with the name Maksim Plokhoy, which has now been removed from the platform and can no longer be accessed.

In a statement to Euronews, Twitter said it had permanently deleted the account because it violated the platform’s rules.

There were tweets with demands and messages to journalists posted on this account.

In a later post, Gerashchenko said the suspect’s name is Krivosh Maxim Stepanovich, a Ukrainian citizen originating from the town of Gay in Orenburg Oblast, Russia. The birthdate Gerashchenko listed makes the individual 44-years-old, which tallies with the police statement.

He claimed the individual has previous convictions for robbery, extortion and fraud.

Police added that law enforcement officers were negotiating with the man but that his demands did not contain any specifics.

Who is on the scene?

Special forces have arrived in Lutsk and there are police officers on the scene “who are able to perform the task of neutralising criminals,” head of police in the Volyn region, Yuriy Kroshko, said in a statement.

“Law enforcement officers are doing everything necessary to ensure that this crisis ends with the release of hostages,” Gerashchenko said in the Facebook post. “The priority is a dialogue with the hostage-taker.”

Police have opened a criminal investigation into the hostage-taking.

Ukraine’s Interior Minister Arsen Avakov is reportedly on his way to the Volyn region.

This is a developing story. 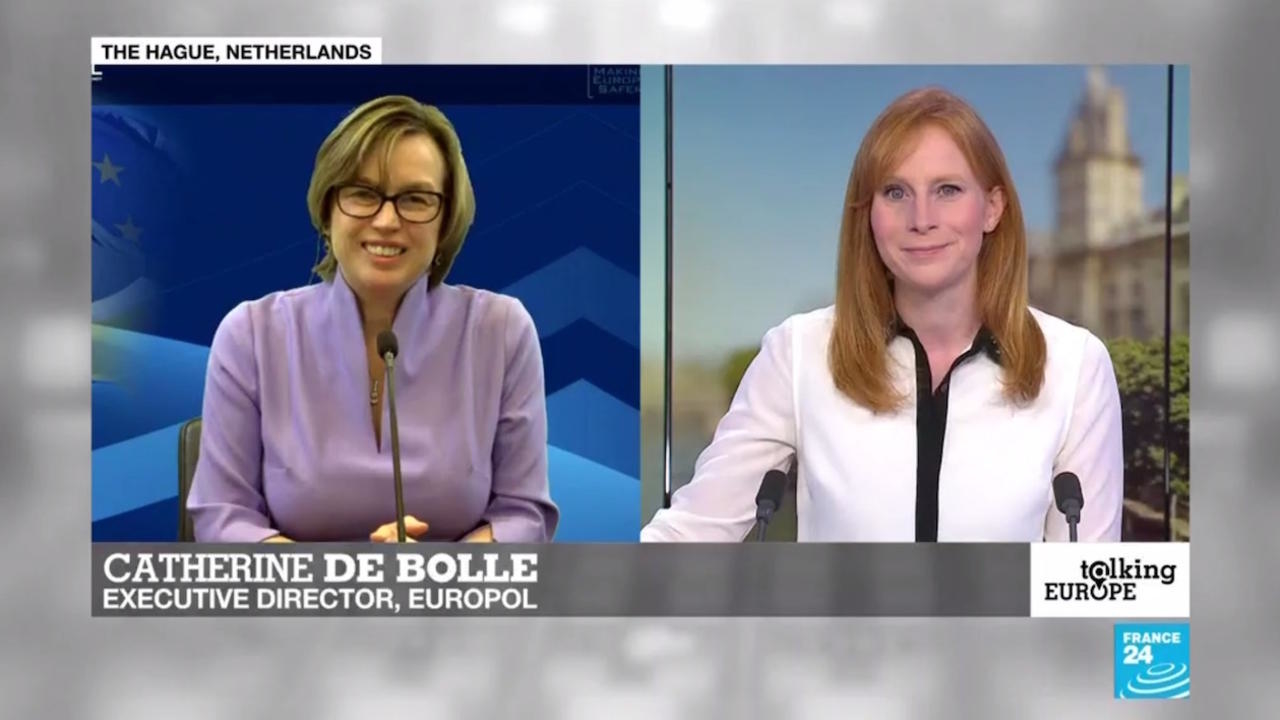