The boreholes have been a major source of water supply for residents in Nebbi Municipality, a district in northern Uganda, for over two decades, local media reported.Patrick Okumu-Ringa was reported to have dismantled around 10 boreholes earlier in the week and told locals to find another source of water. The politician told Uganda's New Vision he believed locals abused "his generosity" and refused to support his bid for a re-election."Our people are not appreciative. All I wanted from them was votes. I have educated so many children, but all they tell me is I have done nothing," Okumu-Ringa was reported as saying in the newspaper.When CNN contacted Okumu-Ringa for a comment, his representative said he was not immediately available as he was unwell. Water is not a readily available natural resource for many Ugandans. Around 24 million Ugandans cannot access suitable water for drinking and sanitation, according to estimates from the American developmental aid organization.Okumu-Ringa accepted responsibility for the damage and boasted that his actions would be of no consequence since he funded the water project."I used my money to sink the boreholes, and in any case, even National Water and Sewerage Corporation doesn't supply free water," he said. 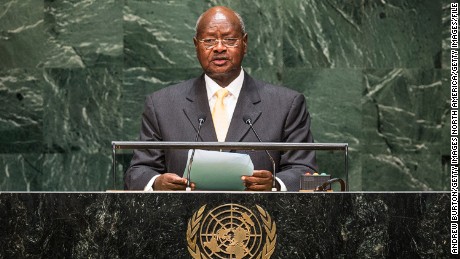 The former lawmaker was Uganda's state minister for public service when he lost his seat in 2006 and has subsequently made several unsuccessful attempts to return to the parliament.The politician ran as an independent candidate in the country's July's municipal by-elections after he lost the ruling party's primaries. 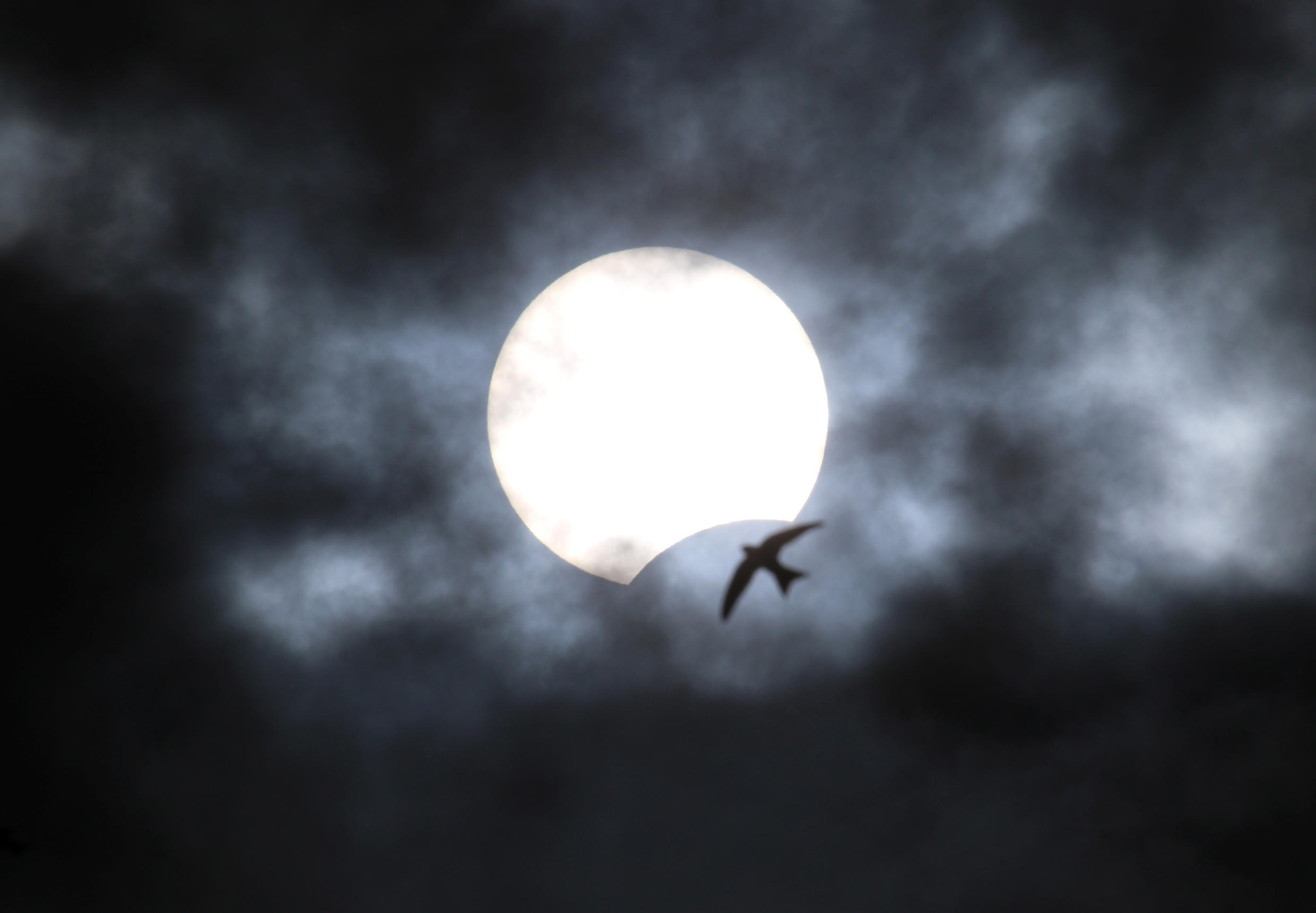