The White House has indicated it will not take part in further impeachment hearings in Congress due next week.

In a letter sent to the chairman of the House Judiciary Committee, it urges Democrats to "end this inquiry now".

The letter does not explicitly rule out attending but officials told US media that the administration saw no reason to take part in an "unfair" process.

President Donald Trump is alleged to have pressured Ukraine in a way that would help him politically.

A deadline for the administration to decide whether to send a legal representative or witnesses to the House Judiciary Committee passed on Friday.

The committee is in the process of drawing up articles of impeachment against Mr Trump, leading to a vote in the House of Representatives before a trial in the Senate – possibly early in January.

What did the White House say?

House Democrats are proceeding with articles of impeachment without a "single shred of evidence", it says.

"Your impeachment inquiry is completely baseless and has violated basic principles of due process and fundamental fairness.

"You should end this inquiry now and not waste even more time with additional hearings," it goes on.

The letter finishes by reminding the committee that President Trump has called – if the impeachment process continues – for a "fair trial in the Senate" to happen soon.

Mr Trump's Republicans are in the majority in the Senate; the Democrats hold sway in the House of Representatives and on the judiciary committee.

"We haven't been given any fair opportunity to participate. The speaker has already announced the predetermined result and they will not give us the ability to call any witnesses," an official told Reuters.

What is Mr Trump accused of?

An anonymous whistleblower complained to Congress in September about a July phone call by Mr Trump to the president of Ukraine, in which Mr Trump appeared to tie US military assistance to Ukraine launching investigations which could help him politically.

In return for those investigations, Democrats say Mr Trump offered two bargaining chips – $400m (£304m) of military aid that had already been allocated by Congress, and a White House meeting for President Volodymyr Zelensky.

Democrats say this pressure on a vulnerable US ally constitutes an abuse of power.

The first investigation Mr Trump wanted from Ukraine was into former Vice-President Joe Biden, his main Democratic challenger, and his son Hunter. Hunter Biden joined the board of a Ukrainian energy company when his father was President Obama's deputy.

The second Trump demand was that Ukraine should try to corroborate a conspiracy theory that Ukraine, not Russia, had interfered in the last US presidential electRead More – Source

Turkey says millions of migrants may head to EU 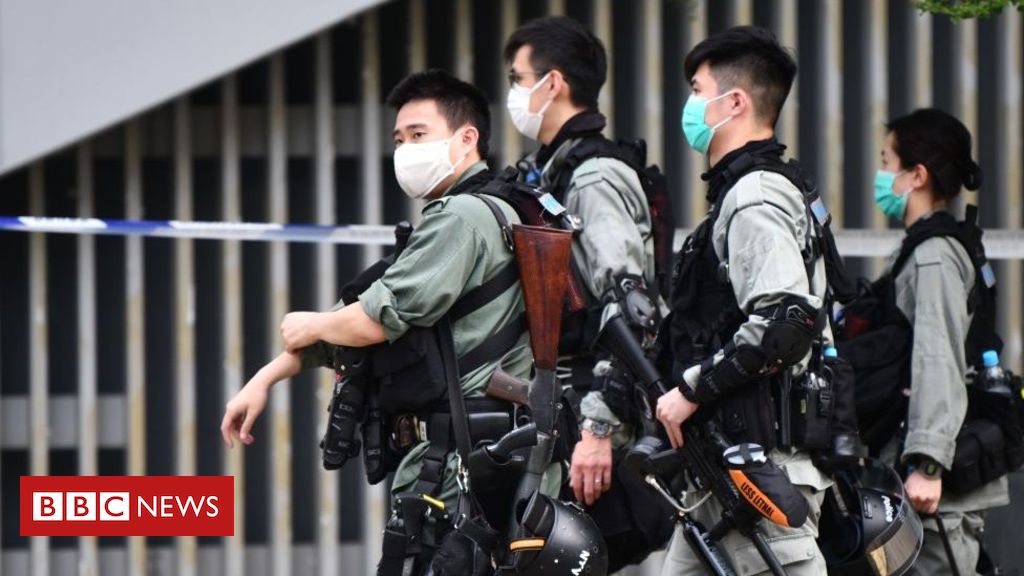 Hong Kong ramps up security ahead of controversial bill reading