President Donald Trump has warned that the US pandemic will probably "get worse before it gets better", as he revived his coronavirus briefings.

He was not wearing a mask at the briefing, but has previously downplayed such personal protective equipment.

The president's aides have reportedly asked him to adopt a new tone as virus caseloads spike across the US.

The daily White House news conferences ended soon after Mr Trump suggested in April during freewheeling remarks from the podium that the virus might be treated by injecting disinfectant into people.

In his first White House coronavirus briefing for months on Tuesday, a more scripted president echoed what public health officials on his pandemic task force have been saying as he warned: "It will probably unfortunately get worse before it gets better."

He added: "We're asking everybody that when you are not able to socially distance, wear a mask, get a mask.

"Whether you like the mask or not, they have an impact, they'll have an effect and we need everything we can get."

The president is facing an uphill climb to re-election in November against Democratic challenger, Joe Biden, according to opinion polls.

Mr Trump appeared on Tuesday without the medical experts who used to address the briefings. He kept his remarks brief and focused, avoiding sparring with reporters who asked a few questions.

He continued: "We're asking Americans to use masks, socially distance and employ vigorous hygiene – wash your hands every chance you get, while sheltering high risk populations.

"We are imploring young Americans to avoid packed bars and other crowded indoor gatherings. Be safe and be smart."

Mr Trump has been reluctant to wear a mask himself in front of the media, claiming that some people only wore such face coverings as a political statement against him. The press pictured him recently wearing a mask for the first time as he visited a military hospital.

Sticking to the script

Donald Trump's afternoon coronavirus press briefings are back. Regardless of what the president said during his brief appearance on Tuesday, the simple fact of their return speaks volumes about the dismal course the pandemic has taken in the US in the past three months.

Cases are rising, particularly in the south and west, perhaps most directly as a result of the administration's support for states to end mitigation measures before public-health benchmarks were met.

And so the president, sticking closely to his prepared remarks, sombrely noted that things "will probably get worse before they get better". After previously dismissing a mask-wearing reporter as being "politically correct", he now encouraged people to wear face coverings.

A number of recent polls have indicated that sinking public support for the president's handling of the virus has been dragging down his re-election prospects. The White House reportedly hopes getting the president back in front of the American people willRead More – Source

THIS supermarket has just launched an at-home gin tasting experience! 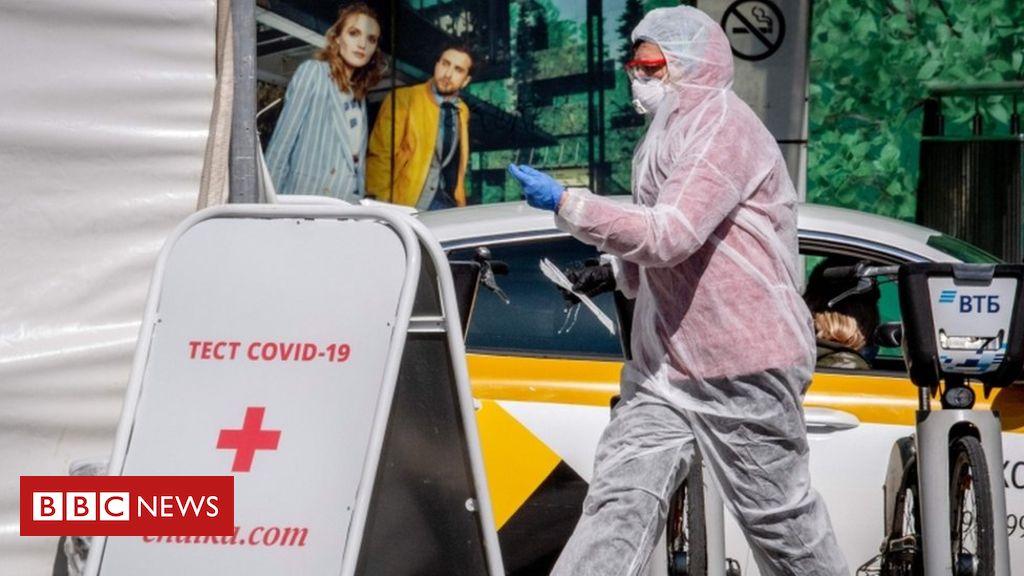