rfi.fr– France’s constitutional authority has said it would rule next week on new legislation passed by parliament that would make the proposed health pass compulsory in most daily situations.

The Constitutional Council, which has the power to send laws back to the government for changes, said it would issue the ruling on the 5th of  August.

President Emmanuel Macron last week announced that the health pass — proof of full vaccination or a negative test — would be required for people in France to visit venues such as cinemas or nightclubs.

Parliament voted overnight Sunday to Monday to extend the use of obligatory vaccine passports from next month for visits to restaurants and cafes and trips on inter-city trains, as well as planes.

But the plans have proven hugely controversial, prompting two weekends of protests that on Saturday saw over 160,000 rally nationwide and dozens arrested. It was passed after marathon debates in the upper and lower houses.

Prime Minister Jean Castex has asked the Council to rule on the legislation in order to ensure its implementation has full legal backing. But left-wing lawmakers who oppose the rules also filed a complaint of their own.

His government has made vaccinations the top weapon against Covid-19 as new variants emerge, essentially requiring people to become inoculated if they want to continue conducting their day-to-day business.

By maximising vaccinations, the French government wants to minimise the impact of the fourth coronavirus wave.

The number of people in France who have received at least one jab against Covid-19 has crossed the 40-million mark, Macron said on Monday.

“All together, we will beat the virus. We will carry on,” he said.

Prime Minister Jean Castex has said that 50 million people will be vaccinated with at least one jab by the end of August.

France recorded more than 16,000 new Covid-19 cases on Sunday after almost 23,000 on Saturday, as the Delta variant caused a surge.

The number of hospitalised Covid patients rose above 7,000 on Monday, including nearly 1,000 in critical care.

5 questions for the future of long-term cancer care

Over €7M of suspect spending by EU asylum agency 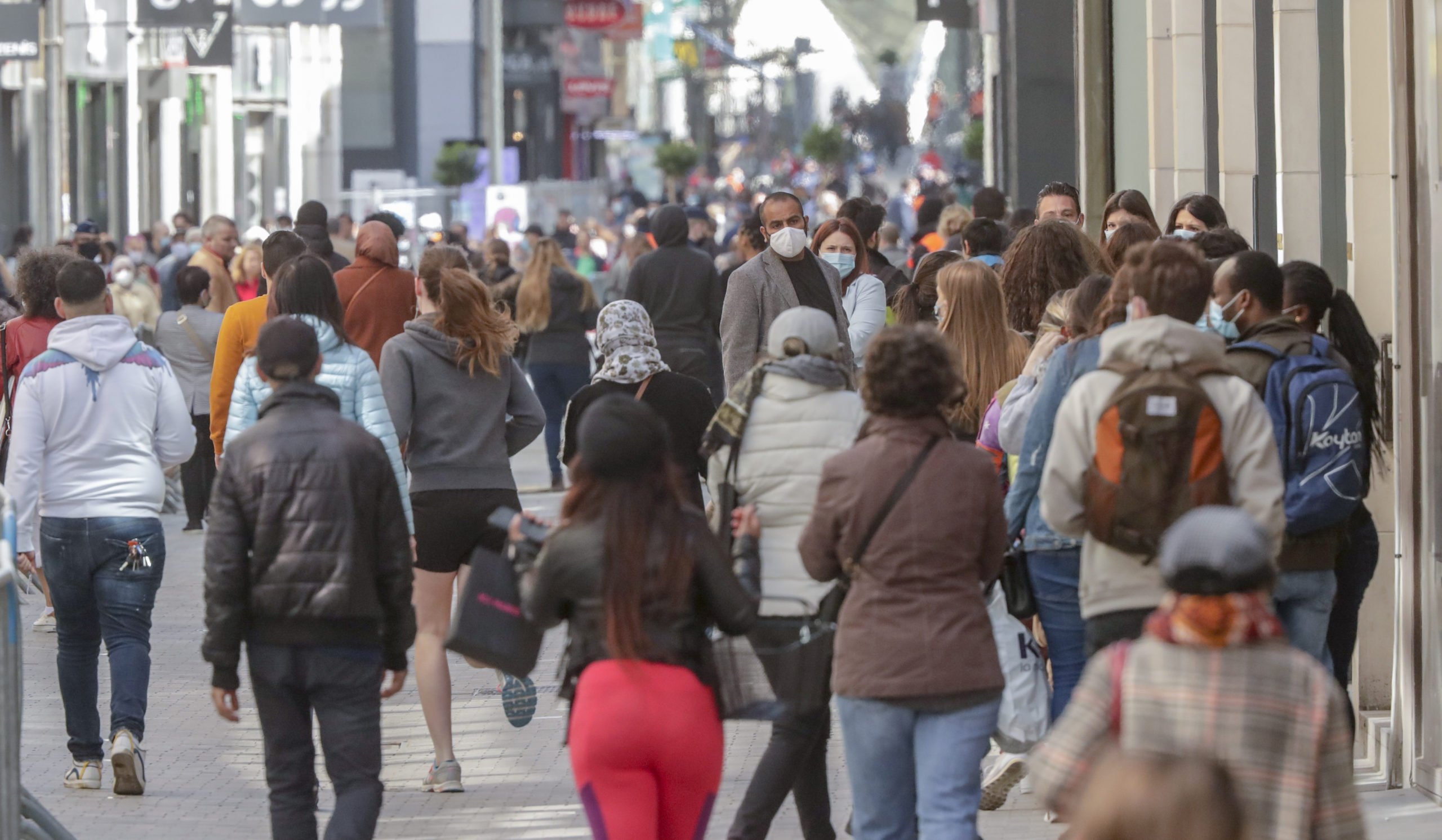