The former vice president had made "a lot of really creepy statements" in the past, Conway said, "that make me very uncomfortable, certainly as a mother but as a person who breathes air and exercises brain capacity."But Biden's name is never mentioned, and what follows in the video is a mashup of Trump's own words — from when he suggested, on "The View," that if "Ivanka weren't my daughter, perhaps I'd be dating her," to his speculating in another old interview about daughter Tiffany's future physical appearance.By Tuesday afternoon, the so-called "Creepy Trump" video had more than 6.3 million views on Twitter.From their respective pandemic lockdowns in New York and Los Angeles earlier this year, the three brothers who founded MeidasTouch began to turn over an idea — and an opportunity. Ben, 35, Brett, 30, and 27-year-old Jordan Meiselas had been captive audiences to Trump's coronavirus press conferences and, feeling frustrated and angry with time on their hands, started a blog. Opinion and aggregation soon turned into the rapid production of political videos.New York natives, the brothers decided that their experiences across different professions — Ben is a lawyer; Brett a video editor; and Jordan a marketing supervisor — could be folded together to successfully launch an online media and advocacy operation. With an election approaching and liberals' appetite for anti-Trump content peaking, their audience was already in place.The most direct line into the national presidential media narrative in 2020 runs through the Washington, DC, media market. It is there that Trump consumes, for hours on end, cable news programming from the White House — including the commercial breaks. Last Tuesday, MeidasTouch announced a five-figure ad buy that has seen the spot air across cable news, with a focus on some of Trump's favorite Fox News programs.When an ad from the Lincoln Project, a Never-Trump Republican super PAC, caught his attention back in May, setting off an after-hours tweetstorm, it succeeded not only in the further upsetting the perpetually mad President, but in generating a news cycle around his pique.The freakout secured the group's status as heroic turncoat provocateurs in the minds of many liberals thirsty for catharsis after nearly four years of Trump's presidency. Though its practical electoral upside remains a point of debate on the left, the market is ripe for media-makers who can channel liberal frustrations while, if the timing lines up, triggering Trump in the process.For MeidasTouch, the breakthrough came in late April, with an assist from George Conway. Brett Meiselas, the brother who cuts the videos, tweeted one at Conway, the Republican lawyer husband of Kellyanne Conway and a Lincoln Project co-founder. One retweet later, MeidasTouch was on the map and in the game."It got over a million views very quickly. Suddenly we had people paying attention to us. We had followers," said Brett, the former head of post production for the digital department on "The Ellen DeGeneres Show," of their viral breakout.

The slick spot follows a theme the brothers, who now operate MeidasTouch as a super PAC — with more than $300,000 in contributions to date, they said — have sharpened over months: using Trump's own words, and those of his aides and allies, against him. The spot that caught Conway's eye featured President Ronald Reagan's famous 1980 debate line — "Are you better off than you were four years ago?" — over quick cuts showing contemporary images of bare shelves, coronavirus testing lines, headlines reporting unemployment numbers and, in the finale, Trump being laughed at during his 2018 speech to the United Nations General Assembly.The Trump campaign did not comment on the ads."A lot of what (Trump and his team) are saying is projection," Ben Meiselas, a civil rights lawyer who represented Colin Kaepernick in his lawsuit against the NFL, told CNN. "They're blaming the things that they're doing on Biden and on others."That insight has become a commonplace in liberal spaces online, which helps explain why the MeidasTouch ads have touched a nerve — and repeated their viral success. Similar digital videos targeting Donald Trump Jr. and Ivanka Trump have combined for more than 14 million views on Twitter.In a spot attached to the hashtag, "ByeDonJr," the President's son is seen on Fox News railing against an unnamed figure. "The guy doesn't know what he's doing. It's gross negligence and honestly it's worse. It's just sheer incompetence," Trump Jr. says, as video cuts in showing his father walking around confusedly and then, also on Fox News, talking up the White House response to the coronavirus and making his infamous prediction that it would "at some point just disappear.""In 2016, the thing that Trump was also so successful in was, he could say something, he could label his opponent any way he wants to label his opponent and that would kind of stick, very quickly. He's a good branding guy," Brett Meiselas said.The MeidasTouch videos, he added, fit into a broader effort among similar groups determined to "take the oxygen out of the news cycle from (Trump) almost immediately.""So when Don Jr. goes on Fox News and he tries to set this tone, like the Bidens are this corrupt family enterprise, we could hit back almost instantaneously and take the air out of that message," Brett said, "which I think is super important to get out in front of."Brett Meiselas had never made a political ad before this year, but he credited his time working on DeGeneres' show with helping to develop the chops for fast-paced, movie trailer-style videos that grab the viewer off the top."Working on a daily talk show on a daily grind like that, it's high pressure," he said. "You need to get things out at a certain level of quality and you need to be able to get a clear message across, and whether it's a comedic message in two minutes, or a political ad in 30 seconds, 60 seconds."The brothers view their role as closing the online gap between conservative media and meme-making and what exists — or existed during the last election — on the Democratic side. In 2016, Brett Meiselas said, the Trump campaign were "content kings.""It had an impact. Facebook obviously had a tangible impact on the election cycle. There's no doubt about it," he said. "Digital has a tangible impact."

Looking outside the Beltway

The group has also made digital videos in support of Biden, though those have been more narrowly targeted, with titles including "Dear Michigan" and "Dear Pennsylvania.""These videos are not just anti-Trump ads, they're pro-Joe Biden ads and show why we think he's the right person for those specific states, utilizing speeches that he's made," Ben Meiselas said.The Biden ads haven't gained the same traction as the videos trolling Trump. Ben acknowledged that, like with Hillary Clinton four years ago, there is an enthusiasm gap among Democrats for their own nominee, pointing to the different pRead More – Source 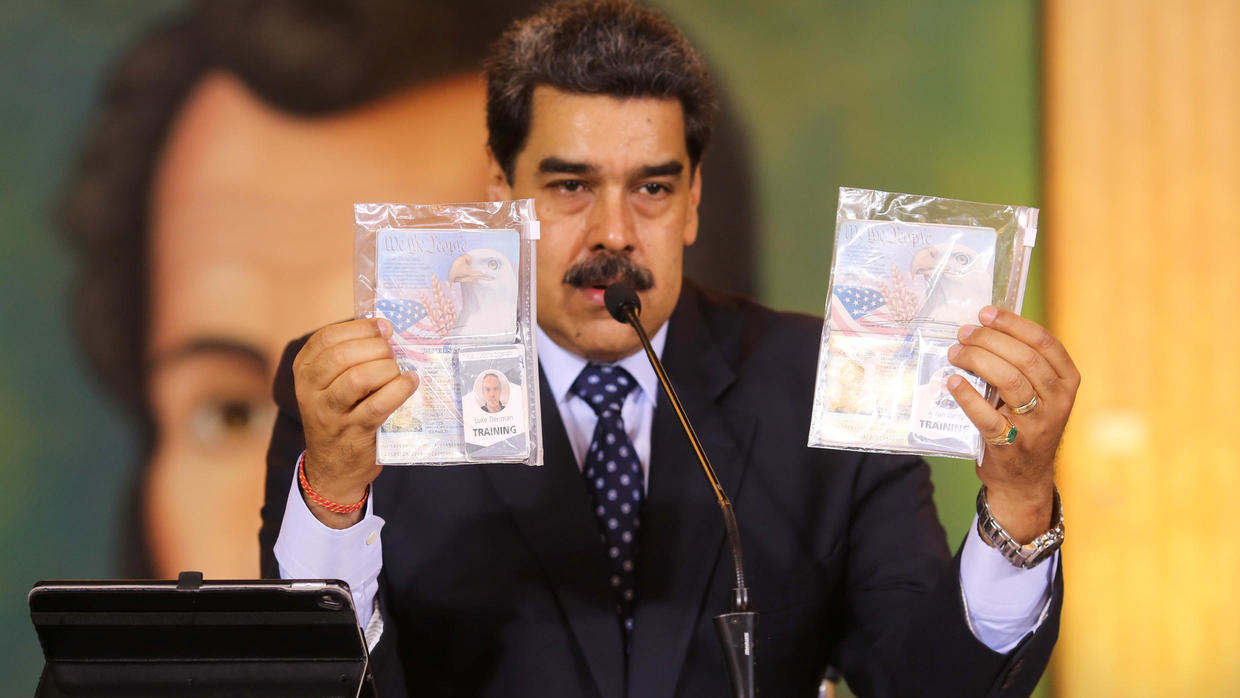 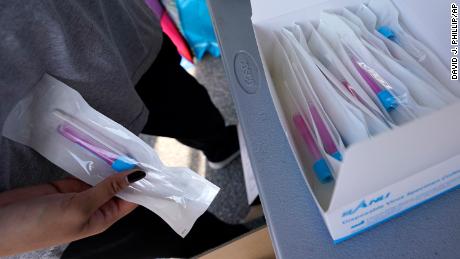 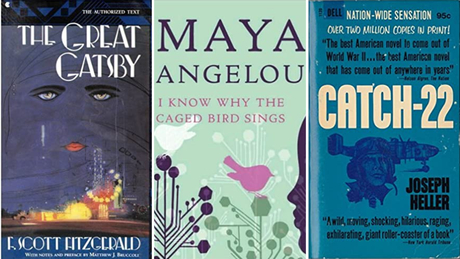 After nationwide backlash, a school board rescinded its vote to scratch 5 books off high school curriculums