Argentine icon Diego Maradona has threatened to leave his post at Mexican side Dorados and step away from football altogether after his team were not awarded a penalty during Friday's 1-1 draw with Venados de Merida.

Three points for Maradona's side would have guaranteed them a place in the playoffs in the Mexican second division, but with his side leading 1-0 with just minutes remaining Venados levelled the scores, meaning Maradona's team will need a positive result next Friday against Atletico San Luis to advance to the postseason.

Also on rt.com Maradona breaks out dance moves after Dorados victory to put health scare behind him (VIDEO)

The result clearly bothered the infamously short-tempered Maradona, but he was particularly irked by the failure of the referee to award his side what he considered to be a stonewall penalty which has caused him to not just consider his position as the club's boss, but whether or not he wants to continue his managerial career.

"There was a clear penalty on [Amaury] Escoto," Maradona said post-match, as quoted by ESPN.

"You know why they didn't call it? Because you [the press] would've said [the referee] had called it because it's Maradona's team. So I'm doing damage to Dorados and that's why I'm leaving. I'll speak to the president seriously and there's no going back."

Maradona was appointed manager of the Mexican side in September of last year and under his stewardship Dorados stand on the doorstep of promotion to Mexico's top flight, though the World Cup winner suggested that he has grown weary of the demands of management. 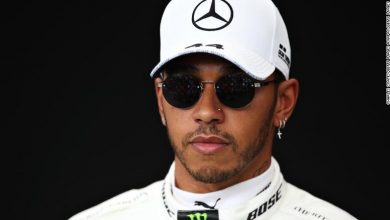