fr24news– Tesla updated the Model 3 and Model Y ranges with the 2022 model year and most of them have higher ranges – although it depends on the wheels.

In an overnight update to its online configurator, Tesla is changing the ranges of several of its more popular versions of the Model 3 and Model Y.

The update appears to coincide with Tesla’s production shift to the 2022 model year.

Model years aren’t as important with Tesla as with most other automakers, as the electric automaker doesn’t wait for a new model year to implement changes in its vehicles.

It continuously introduces new features and changes throughout the year as they are ready for production.

However, some model years coincide with larger changes.

For the 2022 model year, Tesla appears to have made changes that affected the Model 3 and Model Y vehicle lineup.

For the Model 3 Standard Range Plus, the range increased from 262 to 272 miles on a single charge:

That’s on the small 19-inch wheels because the 20-inch reduces efficiency, which translates to a range of 318 miles.

It’s unclear what changes led to the updated lineup. 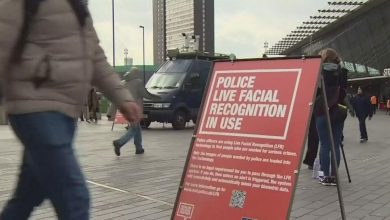 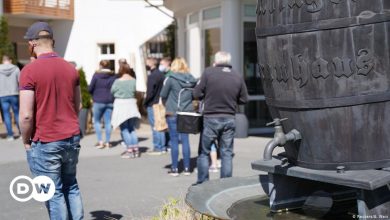 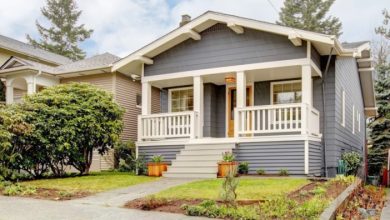 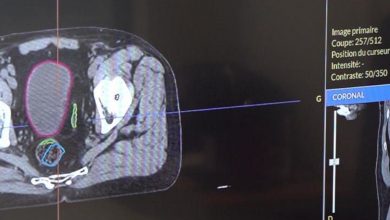