Stanley Ho, the Hong Kong tycoon credited with turning Macau into the world's gambling capital, has died at the age of 98.

Ho, one of Asia's richest men, was known as the "king of gambling".

He was the head of one of the world's most lucrative gaming businesses, SJM Holdings, valued at about $6bn (£4.9bn).

But the flamboyant billionaire, who loved to dance, famously always advised friends and family to shun gambling.

"My father has passed away peacefully just now at around 1pm at Hong Kong Sanatorium and Hospital," Ho's daughter Pansy told reporters.

"As Stanley Ho's family member, we are really sad to inform you of this."

Ho dominated the casino business in the former Portuguese colony of Macau after winning a government monopoly licence in the 1960s.

As his fortune grew, he expanded beyond Macau, building residential and office buildings in Hong Kong as well as operating casinos in other countries, including Portugal and North Korea.

His personal fortune was estimated at $6.4bn when he retired in 2018 just months before his 97th birthday.

SJM Holdings flourished as the opening up of China's economy created a flood of new wealth in a country with a love of gambling. SJM now controls 20 casinos on Macau.

Ho had four wives and 17 known children. He was forced to restructure his business after a legal battle erupted within the family in 2012 over his fortune.

Death of a legend

It's impossible to overestimate the influence Stanley Ho had in Macau and Hong Kong. He had a say in choosing the leadership of both territories, and China's state media has mourned him today as "a patriotic entrepreneur".

Ho's fortunes were tightly linked the growth of Macau from a small fishing town to a wealth gambling centre. As he developed his gambling business there, he even built the enclave's connection with the outside world.

His high speed ferries or helicopters were the quickest way to travel between Macau and Hong Kong in the early days, until the arrival of the Las Vegas giaRead More – Source 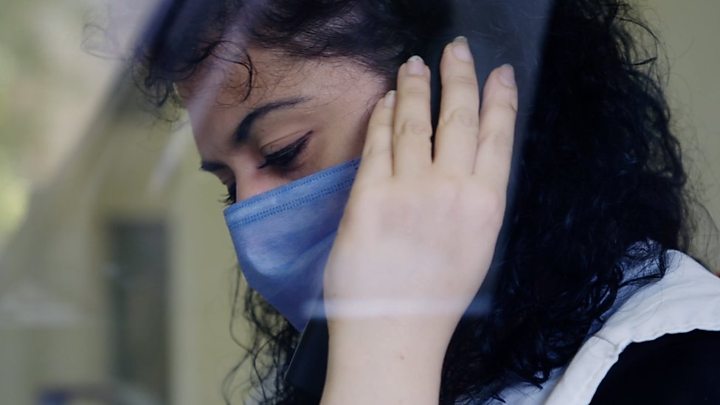 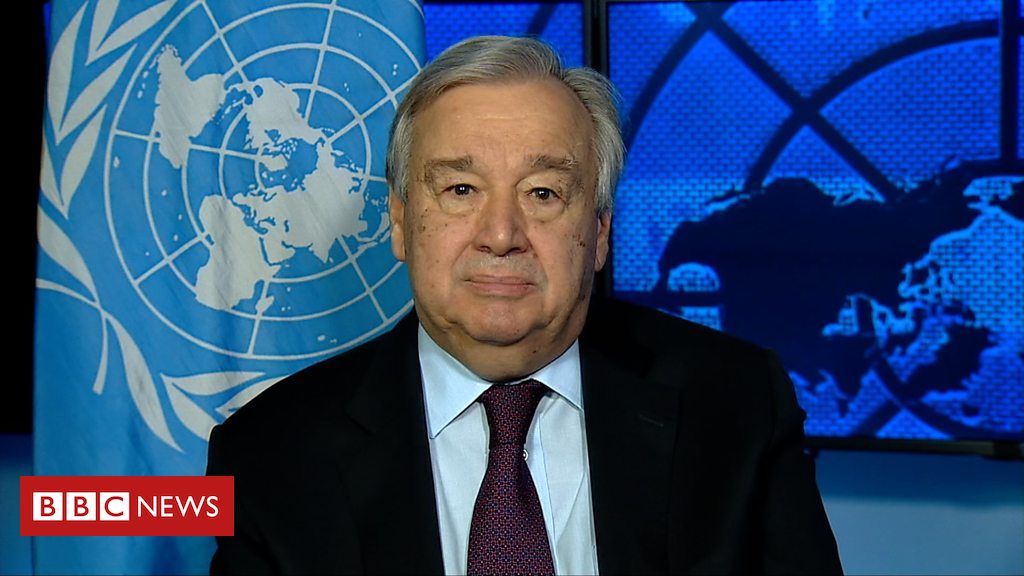 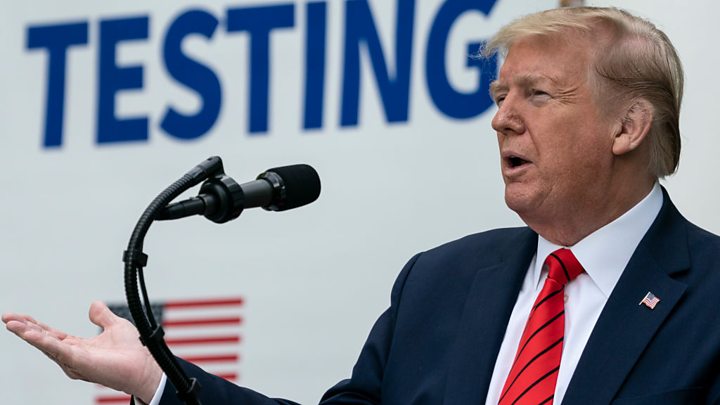 Mila: ‘No regrets’ for French teen targeted for criticising Islam