In the West, at least, everyone has become massively aware of the extent of coercion and exploitation in sexual relations.[contfnewc]

However, we should bear in mind also the (no less significant) fact that millions of people on a daily basis flirt and play the game of seduction, with the clear aim of finding a partner for making love. The result of the modern Western culture is that both sexes are expected to play an active role in this game.

When women dress provocatively to attract the male gaze or when they “objectify” themselves to seduce them, they don’t do it offering themselves as passive objects: instead they are the active agents of their own “objectification,” manipulating men, playing ambiguous games, including reserving the full right to step out of the game at any moment even if, to the male gaze, this appears in contradiction with previous “signals.”

This freedom women enjoy bothers all kinds of fundamentalists, from Muslims who recently prohibited women touching and playing with bananas and other fruit which resembles the penis to our own ordinary male chauvinist who explodes in violence against a woman who first “provokes” him and then rejects his advances.

Female sexual liberation is not just a puritan withdrawal from being “objectivized” (as a sexual object for men) but the right to actively play with self-objectivization, offering herself and withdrawing at will. But will it be still possible to proclaim these simple facts, or will the politically-correct pressure compel us to accompany all these games with some formal-legal proclamation (of consensuality, etc.)?

A recent, politically-correct idea is the so-called “Consent Conscious Kit,” currently on sale in the US: a small bag with a condom, a pen, some breath mints, and a simple contract stating that both participants freely consent to a shared sexual act. The suggestion is that a couple ready to have sex either takes a photo holding in their hands the contract, or that they both date and sign it.

Yet, although the “Consent Conscious Kit” addresses a very real problem, it does it in a way which is not only silly but directly counter-productive – and why is that?
The underlying idea is how a sex act, if it to be cleansed of any suspicion of coercion, has to be declared, in advance, as a freely-made conscious decision of both participants – to put it in Lacanian terms, it has to be registered by the big Other, and inscribed into the symbolic order.

As such, the “Consent Conscious Kit” is just an extreme expression of an attitude that grows all around the US – for example, the state of California passed a law requiring all colleges that accept state funding to adopt policies requiring their students to obtain affirmative consent — which it defines as “affirmative, conscious, and voluntary agreement to engage in sexual activity” that is “ongoing” and not given when too drunk, before engaging in sexual activity, or else risk punishment for sexual assault.

“Affirmative, conscious, and voluntary agreement” – by whom? The first thing to do here is to mobilize the Freudian triad of Ego, Superego, and Id (in a simplified version: my conscious self-awareness, the agency of moral responsibility enforcing norms on me, and my deepest half-disavowed passions).

What if there is a conflict between the three? If, under the pressure of the Superego, my Ego say NO, but my Id resists and clings to the denied desire? Or (a much more interesting case) the opposite: I say YES to the sexual invitation, surrendering to my Id passion, but in the midst of performing the act, my Superego triggers an unbearable guilt feeling?

Thus, to bring things to the absurd, should the contract be signed by the Ego, Superego, and Id of each party, so that it is valid only if all three say YES? Plus, what if the male partner also uses his contractual right to step back and cancel the agreement at any moment in the sexual activity? Imagine that, after obtaining the woman’s consent, when the prospective lovers find themselves naked in bed, some tiny bodily detail (an unpleasant sound like a vulgar belching) dispels the erotic charm and makes the man withdraw? Is this not in itself an extreme humiliation for the woman?

The ideology that sustains this promotion of “sexual respect” deserves a closer look. The basic formula is: “Yes means yes!” – it has to be an explicit yes, not just the absence of a no. “No no” does not automatically amount to a “yes”: because if a woman who is being seduced does not actively resist it, this still leaves the space open for different forms of coercion. 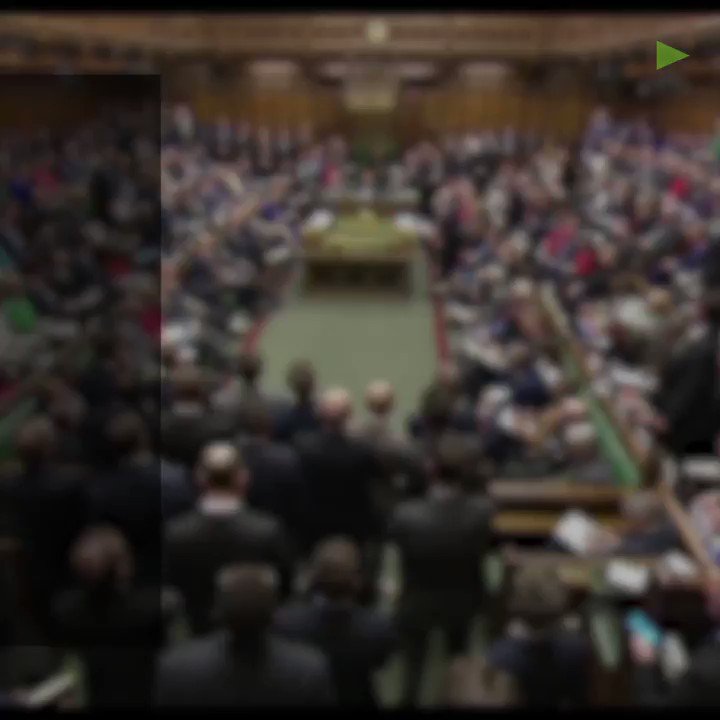 The “yes means yes’ sexual rule is an exemplary case of the narcissistic notion of subjectivity that predominates today. A subject is experienced as something vulnerable, something that has to be protected by a complex set of rules, warned in advance about all possible intrusions that may disturb him/her.

Remember how, upon its release, ET was prohibited in Sweden, Norway, and Denmark: because it’s non-sympathetic portrayal of adults was considered dangerous for relations between children and their parents. (An ingenious detail confirms this accusation: in the first 10 minutes of the film, all adults are seen only below their belts, like the adults in cartoons who threaten Tom and Jerry…)

From today’s perspective, we can see this prohibition as an early sign of the politically-correct obsession with protecting individuals from any experience that may hurt them in any way. And the list can go on indefinitely – recall the proposal to digitally delete smoking from Hollywood classics…

Yes, sex is traversed by power games, violent obscenities, etc., but the difficult thing to admit is that it’s inherent to it. Some perspicuous observers have already noticed how the only form of sexual relation that fully meets the politically correct criteria would have been a contract drawn between sadomasochist partners.

Thus, the rise of Political Correctness and the rise of violence are two sides of the same coin: insofar as the basic premise of Political Correctness is the reduction of sexuality to contractual mutual consent. And the French linguist Jean-Claude Milner was right to point out how the anti-harassment movement unavoidably reaches its climax in contracts which stipulate extreme forms of sadomasochist sex (treating a person like a dog on a collar, slave trading, torture, up to consented killing).

In such forms of consensual slavery, the market freedom of the contract negates itself: and slave trade becomes the ultimate assertion of freedom. It is as if Jacques Lacan’s motif “Kant with Sade” (Marquis de Sade’s brutal hedonism as the truth of Kant’s rigorous ethics) becomes reality in an unexpected way. But, before we dismiss this motif as just a provocative paradox, we should reflect upon how this paradox is at work in our social reality itself. 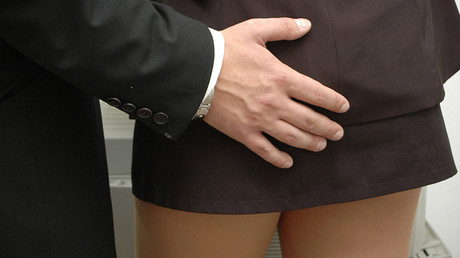 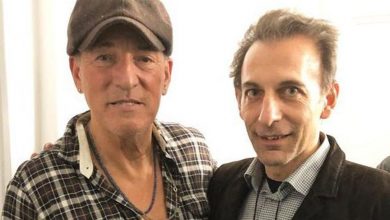