CNN– The Senate voted on Thursday to advance a bill to create a fast-track process allowing Democrats to raise the federal debt limit without votes from Republicans, a crucial next step as lawmakers race the clock to avert a catastrophic debt default.

A first-ever default would trigger financial disaster and Treasury Secretary Janet Yellen has warned the debt limit could be reached on December 15, leaving little time left to act. Party leaders on both sides of the aisle have made clear that default must be prevented, but Republicans have insisted that Democrats should bear the burden of raising the limit on their own.
Now that the Senate has cleared a key procedural hurdle to advance the measure, a final Senate vote to approve the fast-track process could take place as soon as later in the day Thursday if an agreement is reached to speed up the process. If there isn’t an agreement, the final vote is expected Friday.
Passage of the bill would then pave the way for Senate Democrats to take up and pass separate legislation to increase the debt limit by a specific dollar amount with 51 votes using the newly created fast-track process.
“We still have a few more steps to take before we completely resolve this matter, but I’m optimistic that after today’s vote, we’ll be on a glide path to avoid catastrophic default,” Senate Majority Leader Chuck Schumer said in floor remarks Thursday ahead of the procedural vote.
Although Republicans and Democrats have sparred over how to avert the looming debt limit crisis in recent months, Schumer and Senate Minority Leader Mitch McConnell reached an agreement to create the temporary, one-time process that will let Democrats raise the debt ceiling on their votes alone.
A number of top Senate Republicans have signaled they will support the fast-track debt limit plan. But McConnell has also faced pushback from some frustrated Republican lawmakers who feel the plan still amounts to their party helping Democrats raise the debt limit even as it paves the way for Democrats to ultimately act alone.

How action unfolded in the Senate

The first vote to take place in the Senate on Thursday was a cloture vote to break a GOP filibuster, which required 60 votes to succeed. The vote tally was 64 to 36 and 14 Senate Republicans crossed the aisle to vote with Democrats, who control only 50 seats in the chamber.
McConnell predicted earlier in the week that there would be enough GOP votes to clear that threshold. The language to create the fast-track process has been packaged as part of a more popular bill to prevent cuts to Medicare, likely making it easier to round up the votes.
“We’ll be voting on it Thursday and I’m confident this particular procedure coupled with the avoidance of Medicare cuts will achieve enough Republican support to clear the 60-vote threshold,” McConnell, a Kentucky Republican, said at a news conference on Tuesday.
It’s not yet clear if there will be agreement to hold a final vote on the debt limit plan Thursday evening, but Sen. John Thune, the GOP minority whip, indicated that lawmakers generally want “to get it wrapped up in a timely way.”
“I know the folks you would think might [hold it up] are working cooperatively to try to figure out how to land it,” Thune said. “I think everybody has an understanding of how this is probably going to end and wants to get it wrapped up in a timely way.”
“It depends on cooperation,” he added.
The House took the first step to implement the fast-track plan on Tuesday by voting to pass new legislation that will set up the process.
Once the Senate passes the measure, it will go to President Joe Biden’s desk for his signature. After it has been signed into law, lawmakers will be able to start the process of passing an increase to the debt limit under the new fast-track process.

How the debt limit deal came together

Congress has been struggling on and off with how to address the debt limit for over the past few months.
In October, lawmakers passed a short-term debt limit extension into December after Democrats and Republicans reached a deal to avert economic disaster following weeks of partisan deadlock over the issue.
The extension passed after Republicans first argued that Democrats should act alone to address the debt limit through a process known as budget reconciliation. Democrats rejected that idea, arguing that the issue is a shared bipartisan responsibility and that the process would be too lengthy and unwieldy, making the risk of miscalculation too high.
But McConnell warned Biden in October in a letter that Democrats should not expect Republicans to help again.
Democrats, however, held firm and continued to resist pressure from Republicans to pursue dealing with the debt limit through the time-consuming reconciliation process in the weeks that followed.
Earlier this week, McConnell rejected the idea that by brokering a new deal to stave off default with Democrats he has reversed his earlier position of saying that Republicans would not help Democrats deal with the issue.
“The red line is intact. The red line is that you have a simple majority, party-line vote on the debt ceiling. That’s exactly where we will end up,” he said on Tuesday.
“I think this is in the best interest of the country by avoiding default. I think it is also in the best interest of Republicans,” McConnell said. “I believe we’ve reached here a solution to the debt ceiling issue that’s consistent with Republican views of raising the debt ceiling for this amount at this particular time and allows the Democrats to proudly own it, which they are happy to do.”
Tags
lawmakers limit 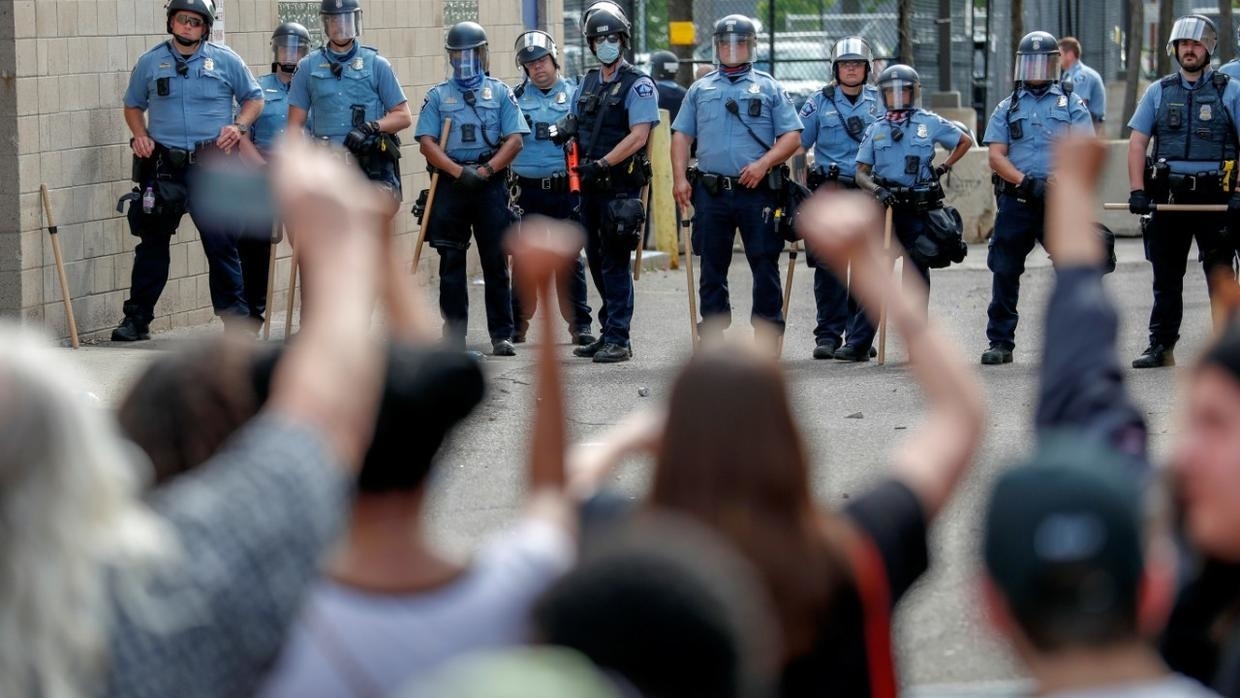