republicworld– After Donald Trump resigned from SAG-AFTRA, the union has passed a resolution banning the former US President from ever applying for readmission. According to a statement from SAG-AFTRA, the decision to ban Trump was made via a Zoom conference, citing “his antagonism of the union’s journalist members and disregard for the values and integrity of the union”. SAG-AFTRA President Gabrielle Carteris further also stated that preventing Trump from ever rejoining the union is more than a symbolic step.

SAG-AFTRA had first initiated disciplinary action against Trump in mid-January following the Capitol riots. However, before the union could officially expel him, Trump resigned his membership, saying that the union had “done nothing” for him. “Thank you,” the union wrote in a two-word reply, in a response to Trump’s resignation letter.

The 45th president of the US, in the bizarre letter, event told Carteris that he wasn’t even familiar with his work. “I no longer wish to be associated with your union,” Trump said, after the SAG-AFTRA board accused him of breaching the board’s terms and conditions post Capitol insurrection, which they believed, he incited. The American Federation of Television and Radio Artists had, in fact, threatened to scrap Trump’s membership. To this, in interaction with US news network FOX, Trump said: “Who Cares!”.

Trump had been a member of SAG-AFTRA since 1989 and has appeared in film and television productions such as ‘Home Alone 2’, ‘The Nanny’ and ‘Sex and the City’. The SAG-AFTRA had said in a statement that the then US President was running  “a reckless campaign of misinformation aimed at discrediting and ultimately threatening the safety of journalists, many of whom are SAG-AFTRA members”. However, Trump hailed his contribution in the cable news television business, calling the broadcast medium “a dying platform until I got into politics”.

Principal dies after making bone marrow donation to save a stranger 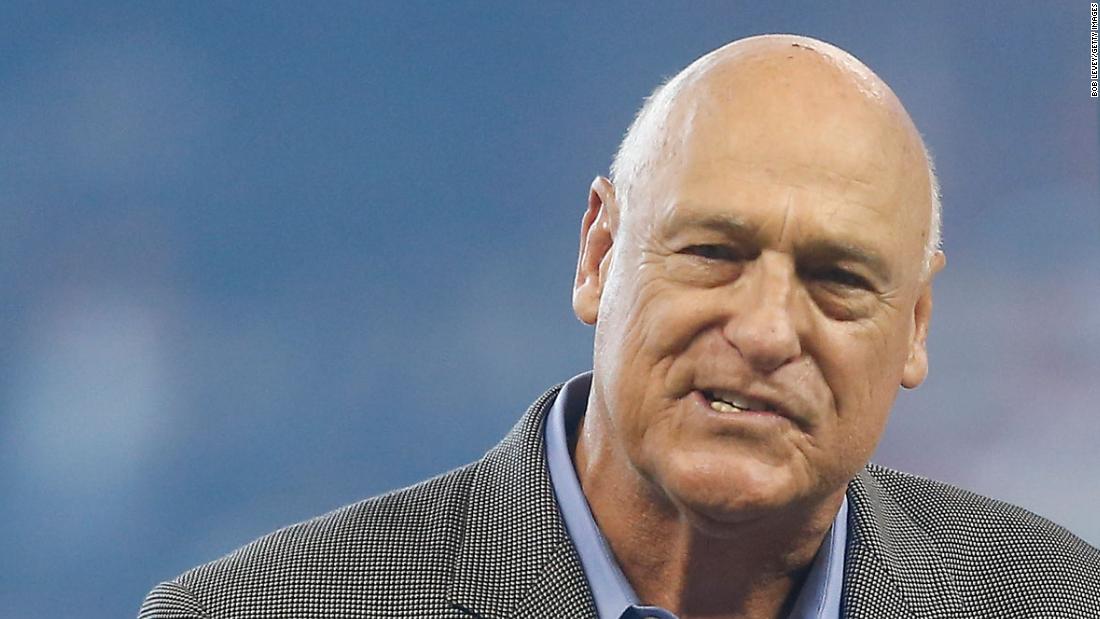