Mercenaries from the Wagner Group, a Russian paramilitary organization seen as being close to Vladimir Putin, are fighting in Libya, UN diplomats said Wednesday, citing an experts' report on the country's arms embargo.

It was the first time the UN has confirmed claims first made in US media that the group is supporting military strongman Khalifa Haftar. Moscow has denied being responsible for deploying the group.

The report also revealed that Haftar was being supported by Syrian fighters.

The Wagner Group is a shadowy private security firm and thousands of its contractors are believed to be in foreign conflicts from Syria and Ukraine to the Central African Republic.

A senior US State Department official has told AFP the group is "an instrument of the Kremlin's policy" in Libya.

"The Panel has identified the presence of private military operatives from ChVK Wagner in Libya since October 2018," the UN report says, according to several diplomats who spoke to AFP on condition of anonymity as the document has not yet been made public.

"Wagner has been providing technical support for the repair of military vehicles, participating in combat operations and engaging in influence operations," the UN report says.

They are also involved in "more specialized military tasks such as acting as artillery Forward Observation Officers and Forward Air Controllers, providing electronic countermeasures expertise and deploying as sniper teams," it continued.

"Their deployment has acted as an effective force multiplier" for Haftar, it said.

The experts said they could not independently verify how many Wagner mercenaries were in Libya, but estimated their deployment at between 800 and 1,200.

The report, submitted on April 24 to the UN Security Council, notes that there are tensions between Wagner and Haftar's command.

No call for sanctions

It also revealed that Haftar is receiving help from Syrian fighters, further complicating the conflict.

In February, Turkey said that pro-Turkish Syrians were fighting in Libya in support of the internationally-recognized Government of National Accord (GNA).

Haftar has opened a consulate in Damascus, where the regime of Syrian President Bashar al-Assad is backed by Russia.

The UN report says Syrian mercenaries are now fighting alongside Haftar — though it said it could not identify who was responsible for training and financing them. 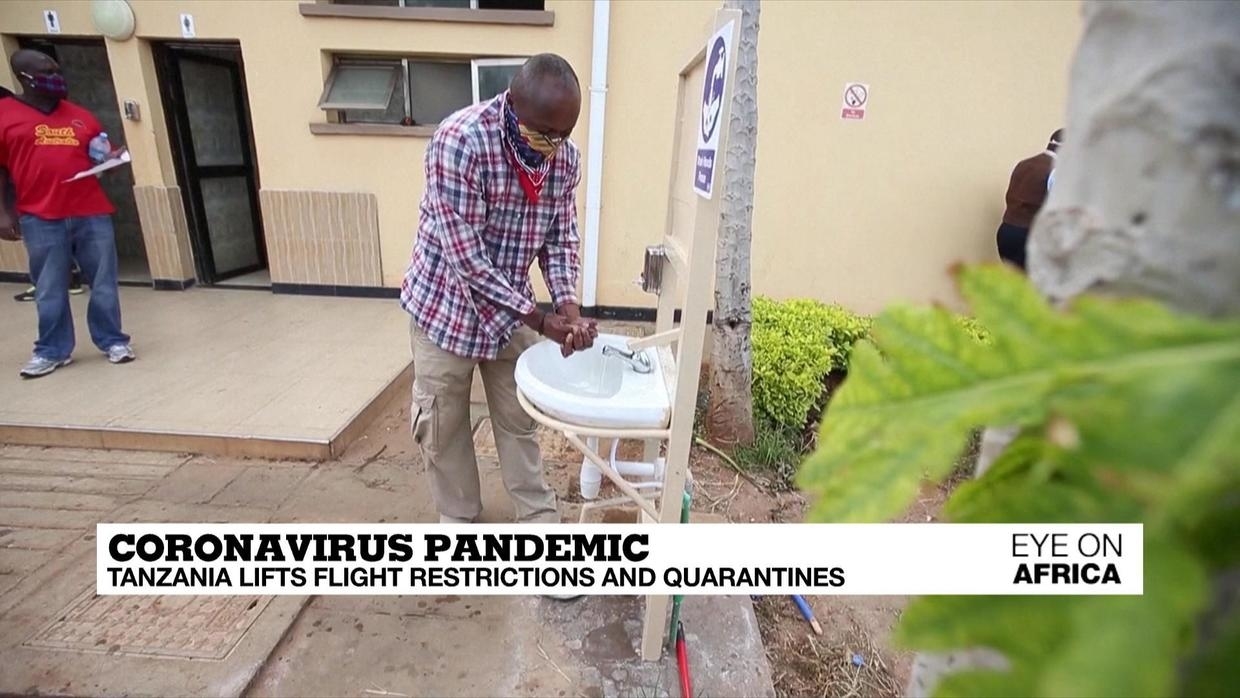