Fulton County Judge Rachel Krause said Jordyn Jones posed a significant flight risk after it was revealed that hours after Alexis Crawford's death, she withdrew from school and was planning to move back home to Michigan with her parents. Jones also tried to contact witnesses in the case, Krause said.Jones and her boyfriend, Barron Brantley, both 21, are both charged with felony murder in the death of Crawford in Atlanta, Georgia.Prosecutors revealed that a rape kit administered on Crawford days before her disappearance tested positive for Brantley's semen. Prosecutors said Jones attempted to conceal evidence when she contacted Crawford's family members and told them there was no DNA found on the rape kit.

New details about the killing emerged in court during a preliminary hearing for Brantley on Friday. Brantley also was denied bond. Days before she vanished, Crawford filed a police report that described unwanted kissing and touching from Brantley, police said. The alleged sexual assault took place on October 26, according to court testimony Friday. 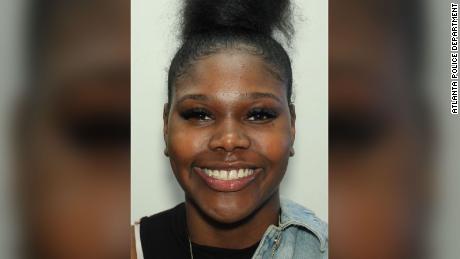 After the report was filed, Jones secretly allowed Brantley to stay in her bedroom without Crawford's knowledge, said Detective Michael Young of the Atlanta Police Department.The night of the Crawford's death, Jones and Crawford got into a physical fight, according to court documents obtained by CNN affiliate WSB-TV. It was at that point Crawford discovered Brantley was staying there when he came out of Jones' room and choked her in the early morning hours of October 31, Young said. 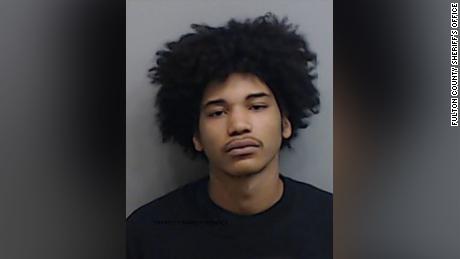 Young testified that after Brantley was taken into custody, he told authorities that while choking Crawford "she was struggling to breathe and had the sound of agony." Jones then put a plastic bag over her head, Young said.The couple put Crawford's body in a bin and cleaned blood from the living room, Young said. After dumping Crawford's body around in a wooded area at Exchange Park in Dekalb County, Jones and Brantley returned to the apartment and slept, Young said. They attended a Halloween party later that evening, Young said. 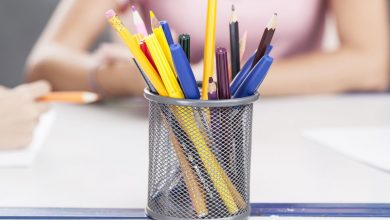 Is Cannabis The Cash Crop Of The Future?