The Tigers are set to challenge the level of impact after Martin was found to have used medium force in striking Giant Adam Kennedy high during Saturday afternoon's match at Giants Stadium.

It is expected that the challenge will only seek to reduce the ban from two games to one, because Martin can only realistically challenge level of impact.

The match review officer, Michael Christian, had found that Martin struck Kennedy intentionally and high, classifications that are difficult to overturn.

The Tigers decided to challenge in a meeting on Tuesday morning but the AFL was expecting a tribunal case involving Martin, who is also facing a potential fine over gestures and language directed at GWS' SRead More – Source 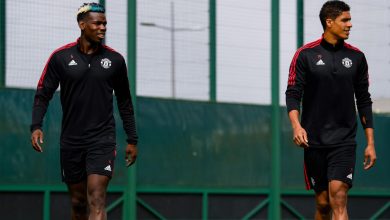