wp booster error:
The path /home/monacoweekly/public_html/wp-content/themes/Newsmag/single_template_5.php of the single_template_5 template not found. Did you disable a tagDiv plugin? Restaurants and bars to reopen in Belgium - Monaco Weekly 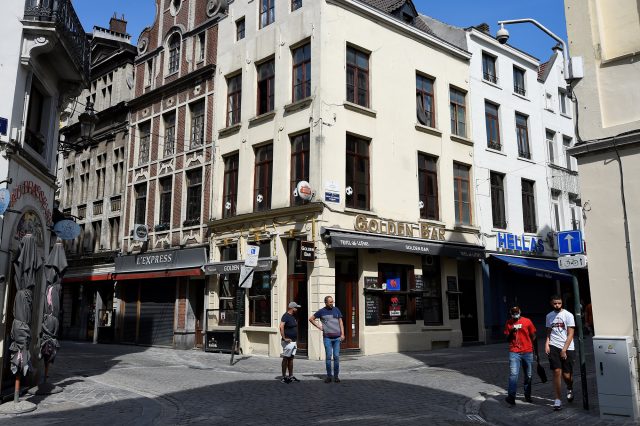 In addition, borders will reopen as of June 15.

“This will be a key moment as we change our approach,” Wilmès said. “We started with banning everything. As time went on, everything was forbidden except certain activities. As of June 8, freedom will be our starting point. Everything will be allowed, except for certain excluded activities.”

The latest relaxation of rules, however, doesnt mark a return to normality. In restaurants, for example, diners will still have to maintain a distance of 1.5 meters between tables. Bars will have to close at 1 a.m.

Starting June 8, religious services can be held with up to 100 people, and as of July 1, weddings with up to 50 people are allowed. Visits to theaters and cinemas will also be permitted as of July 1.

However, mass gatherings, such as festivals, will not be allowed throughout the entire summer. Night clubs will also remain closed. 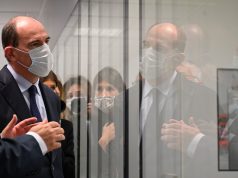 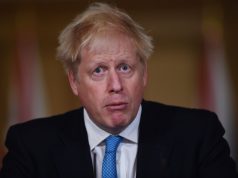 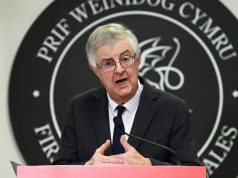