The Justice Departments inspector general is reportedly scrutinizing the FBIs use of former professor Stefan Halper as a confidential informant during the investigation into possible collusion between the Trump campaign and Russian government.

Michael Horowitz, the DOJ inspector general, has inquired about Halper, a former Cambridge University professor who has been identified in the press as a longtime FBI and CIA informant, according to The New York Times.

Horowitzs investigators “have been asking questions” about Halpers work with the FBI, including prior to his involvement in the Trump-Russia probe, the Times reported.

The Daily Caller News Foundation reported March 25, 2018, that Halper, who worked in the Nixon, Ford and Reagan administrations, made contact during the 2016 campaign with Trump aides Carter Page, Sam Clovis and George Papadopoulos. He was identified as a government informant by the Times and The Washington Post in May 2018.

Horowitz is looking into whether the FBI was aware of Halpers contact with Clovis, who served as co-chairman of Trumps campaign, according to the Times.

Horowitz began investigating the FBIs handling of the investigation into possible collusion between the Trump campaign and Russian government March 28, 2018. The investigation has centered on the FBIs use of the Steele dossier to obtain surveillance warrants against Page. Horowitz has also probed the FBIs relationship with Christopher Steele, the author of the dossier, as well as Steeles contacts with Bruce Ohr, a Justice Department official who served as a back channel between the dossier author and FBI.

Earlier Tuesday, Attorney General William Barr told Congress Horowitz is likely to wrap up his investigation by May or June. (RELATED: Here Is When The DOJs FISA Abuse Investigation Will Be Done)

President Donald Trump has criticized the FBI over its use of Halper as an informant, dubbing the affair “Spygate.” Government officials have anonymously pushed back on the term, claiming Halper did not work as a spy against the campaign.

Halpers first known campaign contact was with Page July 11, 2016, several weeks before the FBI formally opened its counterintelligence investigation into the Trump campaign. Halper and Page remained in contact through September 2017, the same month the government ended its surveillance of Page.

Halper reached out to Clovis in late August 2016, saying he had been in contact with Page and wanted to discuss campaign-related matters. Days after the pair met, Halper contacted Papadopoulos with an offer to pay the young Trump aide $3,000 and a trip to London to discuss writing a policy paper on Mediterranean energy issues. Papadopoulos made theRead More – Source 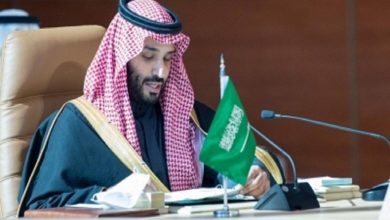 His entire kindergarten class showed up for his adoption hearing 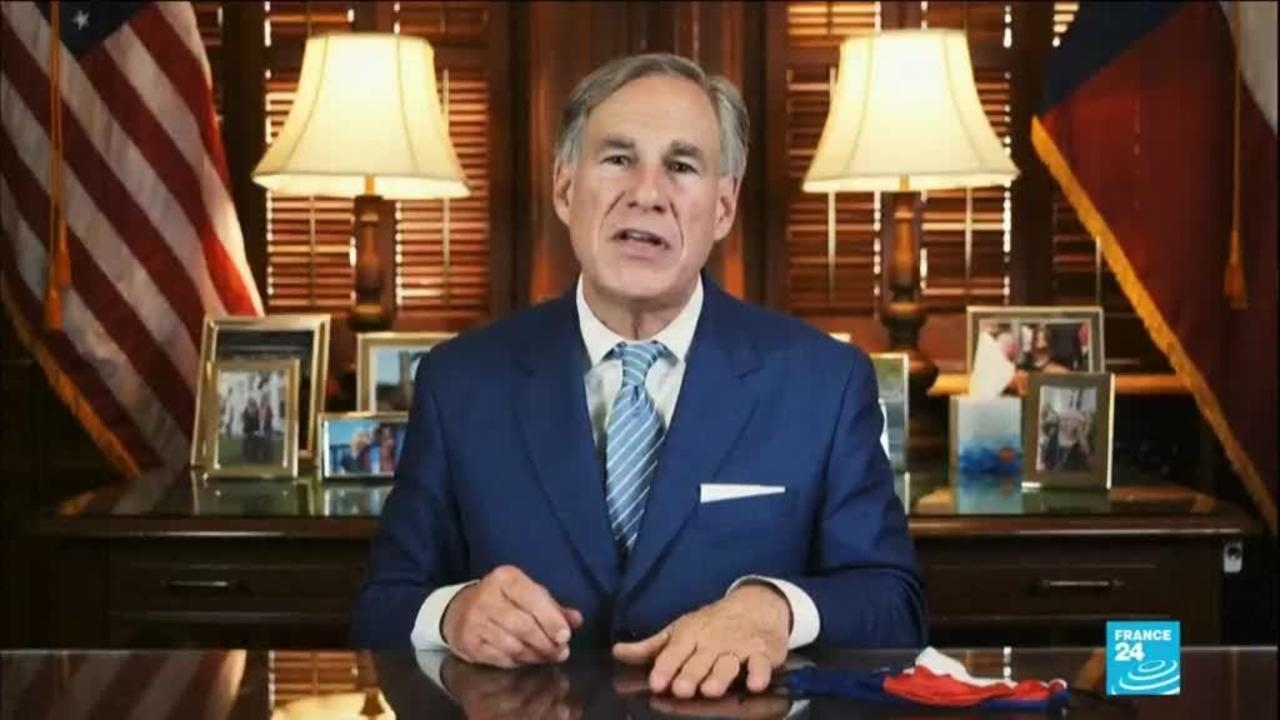