The deadlock continues in Mali between the Government and the opposition as four leaders of neighbouring West African nations are set to arrive in Bamako later this week to pursue attempts at mediation. This, after recent protests that saw at least 11 killed. Also, in Ivory Coast the sudden death of PM Amadou Gon Coulibaly has left a major void in the political scene as he was set to run for Presidential elections this year. Will Alassane Ouattara now stand foRead More – Source 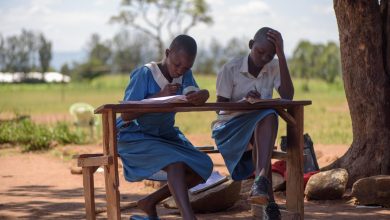