President Jair Bolsonaro rallied alongside supporters on Sunday as others protested against the Brazilian leader, saying he is not taking the virus threat seriously. The demonstrations came as the US said it had sent Brazil 2 million doses of hydroxychloroquine, a controversial unproven drug touted by US President Donald Trump for use against Covid-19.

Brazil is Latin America's hotspot for the deadly pandemic, with more than 500,000 cases and a death toll of nearly 28,000, the world's fourth-highest after the United States, Britain and Italy.

But Bolsonaro met a tightly packed throng of supporters outside the government palace in the capital Brasilia. The crowd chanted, "Myth! myth! myth!" – echoing the president's dismissal of the virus pandemic.

Protected by bodyguards, he approached the crowd without touching them, although he did pick up two children and put them on his shoulders and briefly mounted a police horse, to the crowd's delight.

Brazil's health crisis has merged with a political crisis, as the far-right president has openly clashed with local authorities that insist on lockdown measures.

Pro-government rallies have intensified as Bolsonaro also faces a court-ordered investigation into abuse of power that could lead to his impeachment.

Bolsonaro, often described as the "Trump of the Tropics", got help from the real Donald Trump on Sunday in the form of 2 million doses of the antimalarial medicine hydroxychloroquine (HCQ) to fight Covid-19.

Trump is an outspoken fan of HCQ, which has been used to treat malaria and some autoimmune disorders for decades.

However there is currently no evidence showing that HCQ can be used either to treat or prevent the novel coronavirus – and there are fears that it may worsen patient outcomes.

Like Trump, Bolsonaro is an HCQ advocate and has even fired two health ministers who clashed with him over his desire to expand its use.

The United States will also soon be sending 1,000 ventilators to Brazil, the White House said.

On the streets of Sao Paulo, Brazil's most populous citRead More – Source 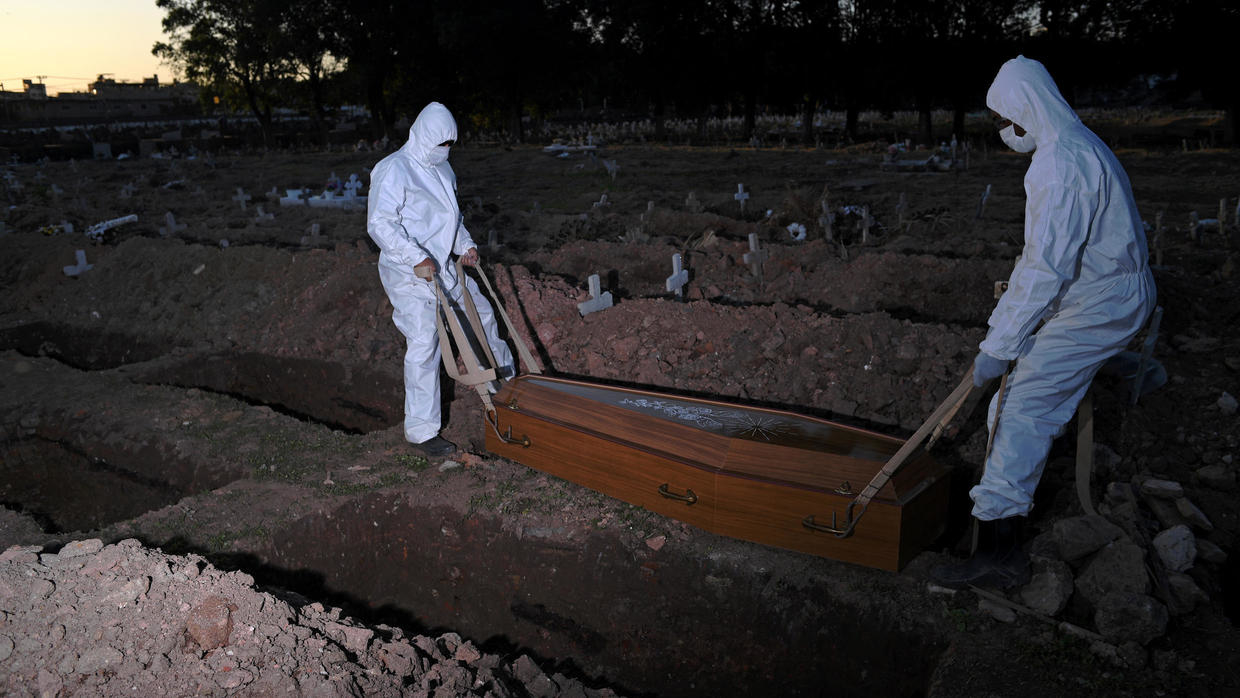