whowhatwear– We all know for a fact that pop punk is most certainly not a new genre. Even if it wasn’t exactly your music taste, you probably have some memory of Paramore, Green Day, or Avril Lavigne lyrics stuck in the back of your head. It’s the cycle of the industry for things to come back around, except this time, it’s artists like Willow Smith and Olivia Rodrigo who are singing the tunes fueling your adult, not teenage, angst. Similar to the 2000s (and the ’80s punk period before that), fashion has always been heavily influenced by the music industry.

It may be 2021, but many of the current trends are eerily similar to Mary-Kate Olsen’s style in New York Minute (Hello, Simple Plan video shoot. Remember?) and Lindsay Lohan’s in Freaky Friday. It makes sense since the punk-esque characters in both films were chasing musical dreams. While one side of fashion may be pulling Y2K inspiration from Regina George, I know where the other side is drawing from.

With couples like Travis Barker and Kourtney Kardashian or Machine Gun Kelly and Megan Fox, there’s one thing that’s clear—pop punk has merged once again onto red carpets, street style, and even high fashion. While designers such as Vivienne Westwood are considered legends with the aesthetic at the core of their brand identities, many brands are trying to follow suit. Chanel even joined in (yes, you read that right) and sent a variety of grunge looks down its Cruise 2022 runway, taking a far step away from its usual tweed-and-posh glamour. Below, we show how celebrities, designers, and influencers are taking pop-punk style into the new decade

Tags
Made Its pop punk 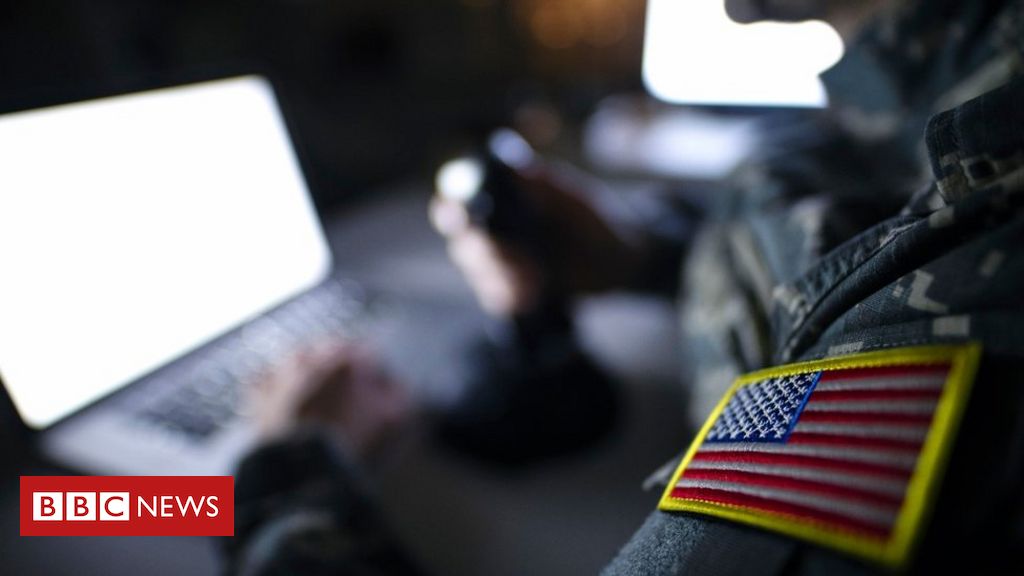 US soldier accused of planning attack on own unit