Ismael Tamayo, 44, was arrested Sunday and charged with attempted murder, the San Bernardino County Sheriff's Department said. His bail is set at $1,000,000 and he will have his first court appearance Tuesday, according to the sheriff's office website. "We are cooperating with authorities and we are confident that he will be cleared of any wrongdoing once the facts are made known," Greg Yacoubian, Ismael Tamayo's lawyer, told CNN.The two off-duty police officers were camping and shooting guns during a weekend trip with a third friend, according to the sheriff's office. The third person was an LAPD off-duty supervisor, and was not injured, according to police.The victim, a 48-year-old male, was shot in his upper body early Sunday morning "for reasons still under investigation" and airlifted to a trauma center​, the sheriff's office said. He is expected to survive, police said."The events overnight culminating in the serious injury to our off-duty officer apparently at the hands of another member of this Department, give me great concern, " LAPD Police Chief Michel Moore said in a statement. "I am committed to determining what and how this occurred."Tamayo has been "relieved of his police powers pending thRead More – Source 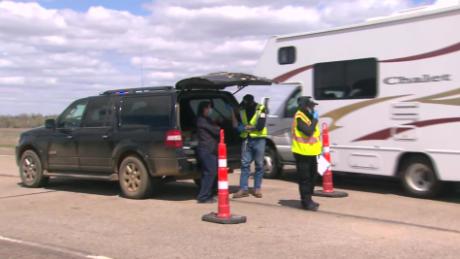 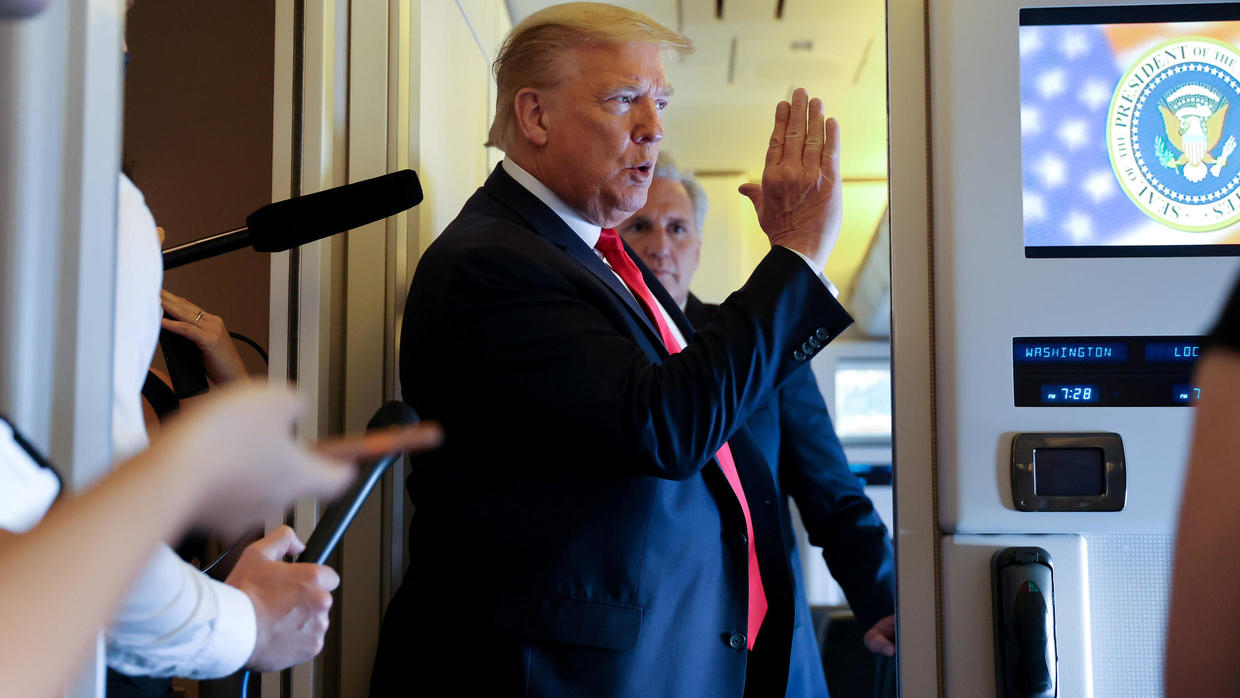