The draft, put forward by Prime Minister Viktor Orban's ruling right-wing Fidesz party, is known locally as the "Stop Soros" law. The proposed new legislation would make several basic human rights activities illegal. Helping refugees fill in forms, distributing information to asylum seekers about how to claim refuge, or organizing professional networks to help migrants could result in a possible jail sentence as punishment, according to the Hungarian Helsinki Committee, a human rights group.The bill will be voted on in a week and could be law within a month, according to the Hungarian Parliament's website. The government has been waging a campaign to vilify Hungarian-born billionaire investor George Soros as a threat to national security, in a drive which many believe has anti-Semitic undertones. "EU law clearly sets out that while the asylum procedure is going on, asylum-seekers have the right to stay in the country," the Hungarian Helsinki Committee said in a statement. "The Hungarian government, instead of heeding widespread international outcries, raises the stakes." 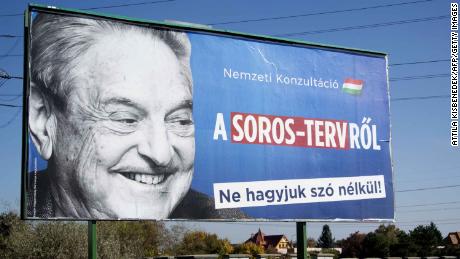 Immigration featured prominently in April's election that saw Orban returned to power with a crushing landslide. Hungary's EU partners are trying to persuade Budapest to drastically modify the new law, and the issue is likely to feature prominently on the agenda of the German Foreign Minister Heiko Maas when he meets Hungarian Foreign Minister Peter Szijjarto in Berlin on Monday afternoon."The people of Hungary have made it clear that they do not want Hungary to become an immigrant country," a spokesperson for Hungary's interior ministry told CNN. "They have made it clear that they want to live in security, and that they expect and support the government's introduction of further measures in the interest of Hungary's security, and prevention of the organization of illegal migration." 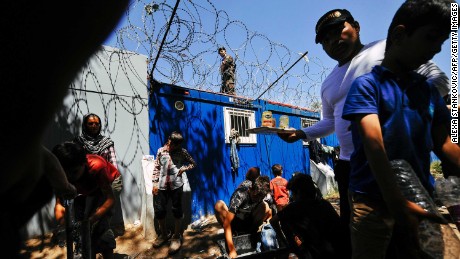 Hungary came under major international fire in 2015 when it erected a fence topped with barbed wire to keep out refugees fleeing war in Iraq, Syria and Afghanistan. More than 391,000 refugees crossed into the country in 2015. That number dropped to just 203 in 2018, according to the interior ministry. "The EU must take action to make Hungary stop threatening human rights and civil society," Fotis Filippou, the campaigns director for Europe for Amnesty International, told CNN. "These proposed laws fly in the face of EU law and international law." A spokesperson for the European Commission, the EU executive, said Brussels was waiting to see the final draft before deciding on what action it will take. In May the Budapest branch of Open Society Foundations, which was founded by Soros, announced it was leaving Hungary for Germany because of the difficulty working in the former Communist country.

Russia warns citizens over US ‘hunt’ 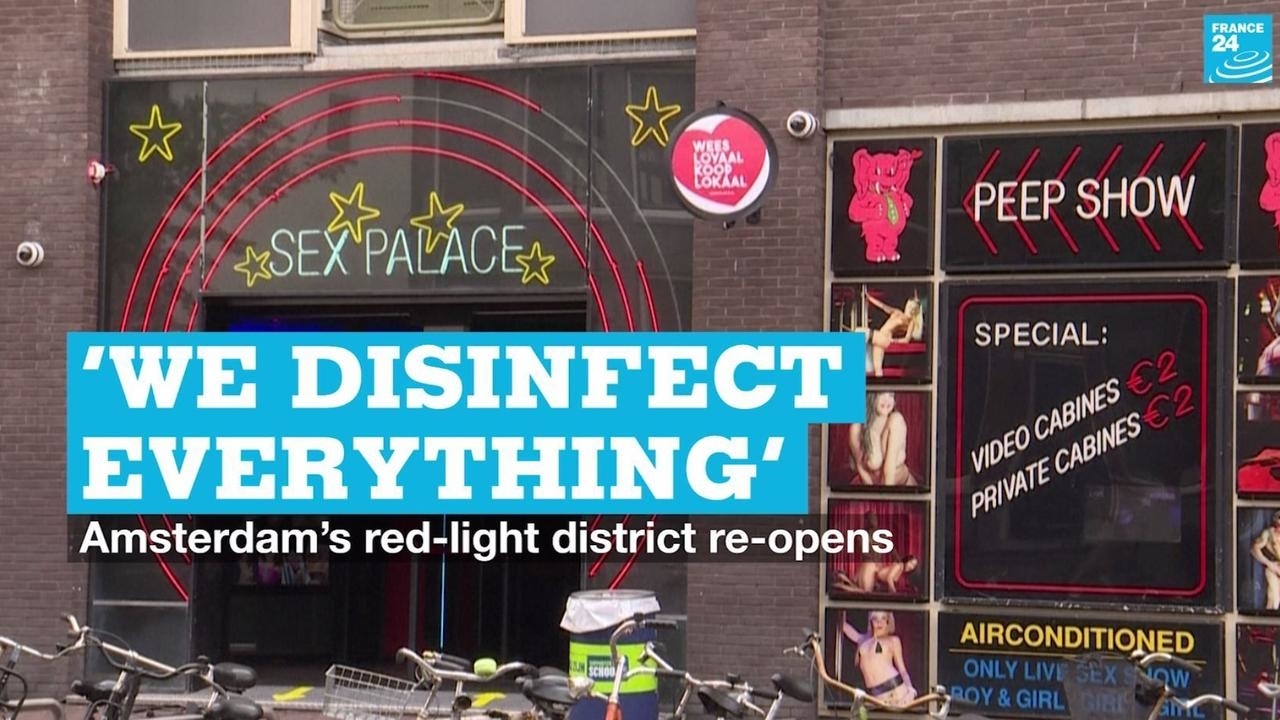