On Thursday Italy’s President, Sergio Mattarella dissolved the parliament, and the political class now has three months before the first elections since 2013 on March 4th.

This upcoming vote comes in the wake of many years of disarray for the world’s 8th largest economy. Italy was hard hit by the 2011 debt crisis, causing then prime minister Silvio Berlusconi to resign. What followed was two years of undemocratic rule by Mario Monti, who, like many technocratic administrations at the time, implemented sweeping “austerity” cuts to government spending. The Italian President is the titular head of state, but the Prime Minister carries most executive authority.

Although cuts may have been necessary to control high levels of sovereign debt, the economic hit means that Italians have suffered 3 recessions in the last ten years; the 2008 crash, the 2011 debt crisis, and another post-austerity dip in 2014.

In spite of a pressing need for economic reform, there has been legislative gridlock. The anti-establishment Five Star Movement party won a quarter of the vote in the 2013 elections and has refused to cooperate with the left or right-wing parties. This has obliged the largest party, the left-center Democratic Party, to pass legislation by forming multiple governments with right-wing parties over the past 5 years.

Three different prime ministers have attempted to govern in the resulting quagmire. The first fell after Berlusconi founded a new party, the center-right Forza Italia, and pulled support out of the ruling coalition. The second resigned after the failure of his attempt to make Italy easier to govern by bypassing the legislature with a constitutional referendum. This destabilizing turnover has prompted 300 lawmakers to abandon the Democratic Party this year.

For all the difficulty, theDemocratic Party has managed to pass significant electoral reform in its last months in office. On October 26th the legislature passed a law that would reduce the percentage of the legislature elected by proportional representation such that parties receiving less than 3% of votes and electoral alliances less than 10% will not be included in the nation’s parliament.

So, with the stage set for the elections, the most recent opinion polling has identified front-runners, with the Democratic Party and the Five Star Movement competing for the lead, and Forza Italia and the far-right North League competing for third.

In spite of the pain of the past years, there is some reason for optimism relative to Italy’s economy. The growth for 2017 is slightly behind the average for the Eurogroup, but there is a general sense that the crisis is in the past. Over the summer, Italy bailed out several lending banks, and the banks’ subsequent moves to get bad loans off their balance sheets is spurring optimism in the international financial community.

The labor market is improving tentatively. Unemployment is trending downwards even though there is a rapid increase in people seeking work, with over 100,000 new job seekers in July alone. However, the quality of these jobs is questionable. 40% of jobs in Italy are on temporary contracts and youth unemployment is at 35%. The Democratic Party attempted to tackle this, passing a “Jobs Act” in 2014 which provided tax breaks for the hiring of permanent workers and deregulating the process of firing full-time laborers. However, the tax incentives expired last year, so new employment is in part due to a reduction in the quality of work.

The silver lining for the Democratic Party is that it will be difficult to blame the anemic labor market on Muslim immigrants. Immigration via boat this past summer was down by nearly 50% from last year; a policy of subcontracting immigration control to the Libyan Coast Guard pays dividends. Although the Libyan Coast Guard has deployed questionable methods, the reduction of the immigration undercuts the appeal of the Northern League.

In spite of electoral reform, the centrists in Italy are not out of the woods. The Five Star Movement is popular and may be the single largest party after the election. Even if the Democratic Party lures back legislators who have defected, they would still have less than a third of the seats in parliament. Things look no better for the right, as a coalition of the Northern League and the Forza Italia would probably also fail to obtain a majority.

Italy’s constitution defies easy changes. Both legislatures, the executive branch and the lower courts each appoint a third of the members of the highest court. The prime minister cannot constitute their cabinet without input from both the heads of regional government and the president. In order to issue ‘decrees,’ a prime minister must first seek the approval of a state of ‘urgency’ from the legislature. Etc.

After the suffering inflicted when Benito Mussolini joined the losing side in the Second World War, the constitution formulated by the Italians had one goal: no more dictators. 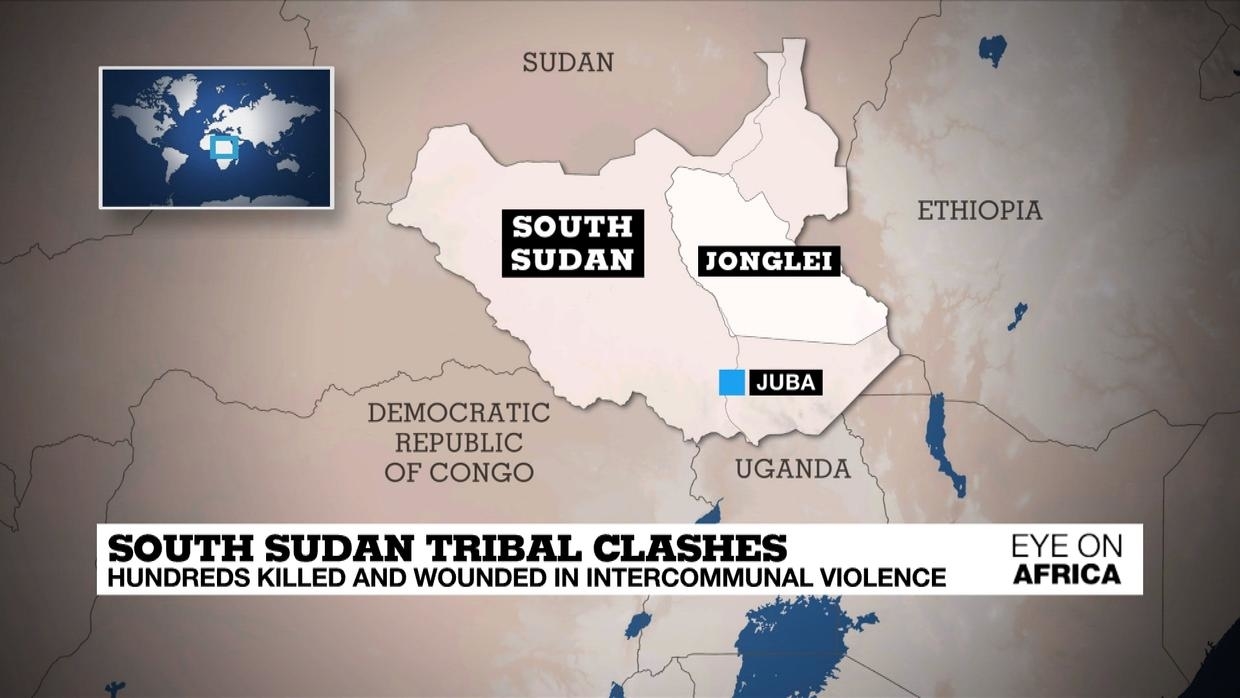 WHO slams ‘racist’ calls for Africa to be vaccine testing ground