rfi.fr– French president Emmanuel Macron is on Wednesday to decide whether to impose a weekend lockdown in Paris and the surrounding Ile-de-France region in the face of a “third wave” of the Covid-19 pandemic and an inoculation drive that has been hampered by doubts over the AstraZeneca vaccine.

Ile-de-France and the French capital could be forced to shut down at weekends, as Prime Minister Jean Castex clearly suggested on Tuesday, in a bid to reign-in the spread of Covid-19’s third wave.

Speaking on BFMTV on Tuesday evening, Castex warned that “the time has come to consider arrangements for the Ile-de-France region.” He added that “Nice-type measures are on the table,” which have also been imposed on Dunkirk and the northern Pas-de-Calais region.

The recommendations will be presented to President Macron on Wednesday morning, at a meeting of the government’s Covid-19 task force, exactly one year to the day after the beginning of the first lockdown.

Macron has been actively avoiding the imposition of a new lockdown in the Paris region, preferring to expand hospital access for treating Covid patients by transferring them to medical facilities in less affected regions, shelving non-essential medical operations and making beds in private clinic beds available.

However on Monday, Macron appeared to change his tone, conceding that he would have to “take new decisions in the coming days,” underlining they would be taken in an appropriate and proportionate manner, depending on the regions affected.

His comments came after the French president consulted with France’s Scientific Council on Tuesday and then held a video-conference with the heads of resuscitation and reanimation services across several regions under pressure from the latest surge in the virus.

The Covid-19 incidence rate has now climbed to 418 new cases of contamination per 100,000 inhabitants over the last seven days in the Paris region, which is significantly higher than the so-called “maximum alert” threshold of 250 cases, according to the health authorities.

More than a quarter of them (1,177) are hospitalised in Ile-de-France. 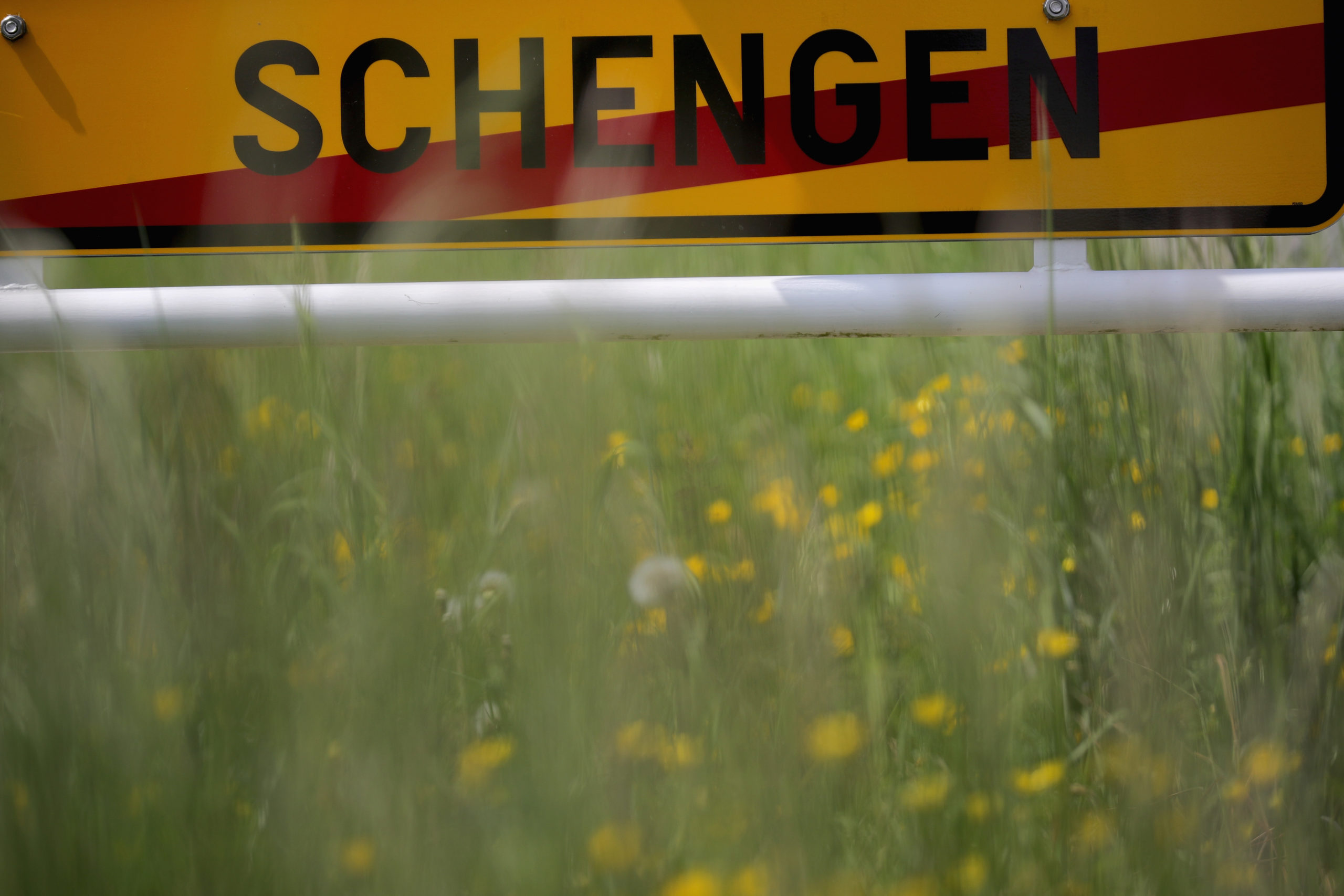 Tech cheerleader takes on the NHS