Her nursing home, she realized, was owned by the same company struggling to curtail a rising death toll in Kirkland, Washington. Mayberry began to dread what would happen if coronavirus swept through her building. Soon after this discovery, her facility in Bellflower, California, instituted a lockdown in March, barring all visitors to try to keep the disease out. Mayberry spent her days alone in her room. Before the pandemic, she passed the time watching hours of classic movies, but now, as the black and white films played in the background, she scoured the internet for news about what was happening in the outside world. At first, few local governments released information about how Covid-19 was ravaging the vulnerable populations residing in nursing homes. But as data started coming out, Mayberry saw that the deaths in other facilities were skyrocketing. And then, in mid-April, she said she learned from staff that a resident somewhere in the building had tested positive for the disease. Since the early days of the pandemic, nursing homes have been hit particularly hard — grappling with supply shortages and accounting for tens of thousands of deaths. But it is difficult to know what is actually happening inside these facilities, as measures aimed at protecting residents from the spread of the disease have left them even more vulnerable and closed off from the public. They have been locked away from friends and family, routine government inspections have been severely limited due to the virus and some employees fear retaliation for raising concerns. It is even more rare to hear from the residents themselves — since many suffer from dementia and other debilitating conditions or don't have an outlet to share their stories. Mayberry, now 66, said she felt that local government officials weren't doing enough to protect residents in nursing homes. She knew many of her fellow residents didn't have the ability to speak out. But she had an iPad and a Twitter account, so she began sending dispatches from the inside of her room and hoped that someone would see them. "As a nursing home resident, I feel as though I am in #DeathCamp2020 and we just got our first #COVID19 case 2 days ago," she wrote on April 12. "No testing for staff or patients. Please help us." 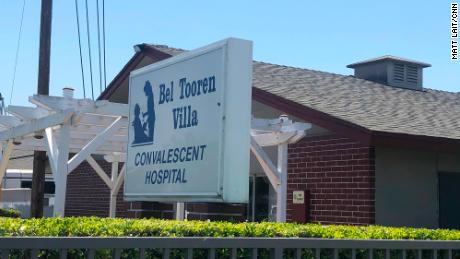 Mayberry never envisioned spending the early years of her retirement in a nursing home. She had a nearly 40-year career at a local school district working as a computer technician and retired in 2015, only to develop a dangerous skin infection, she said. Then, she said she suffered a broken leg and shattered ankle from a fall during her recovery. The injuries ultimately left her bedridden as she attempted to find a way to pay for the surgery she would need. She was single with no kids, and her brother lived hundreds of miles away in Oregon. Because she needed full-time care, Mayberry resorted to becoming a paying patient at the nursing home, Bel Tooren Villa Convalescent Hospital, owned by the national chain Life Care Centers of America. She had a surgery scheduled for the end of March that she hoped would finally enable her to move back into the home she owns in Long Beach, only around 15 minutes from her facility. But then, coronavirus hit. Mayberry has always been outspoken. In earlier years, she wrote letters to the editor of her local newspaper, opposing the renaming of her childhood park and criticizing the "stock" obituary of a local woman and classic film actress, saying she deserved much better. And she was already active on Twitter before the pandemic, criticizing President Donald Trump and sharing her love of old cinema with her modest list of 200-something followers, which includes a small stable of movie buffs. 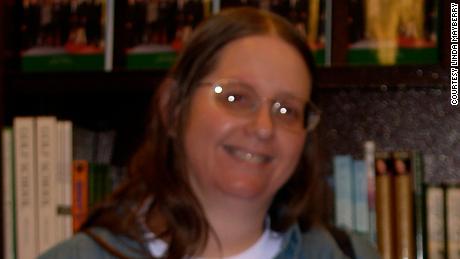 The official Twitter account for the Los Angeles City Attorney became a follower more recently, after Mayberry saw a tweet about a price gouging investigation and responded with a photo of the same bottle of hand sanitizer being sold for $80 that still had its $1.99 price tag. Now, as she learned from several of the nurses taking care of her that a growing number of employees and fellow residents were also testing positive for the virus, she said she made it her mission to draw attention to people like her, who are stuck in nursing homes where the coronavirus is spreading.Related: Covid-19 is ravaging nursing homes. Government records show whyIn some cases, she replied directly to tweets from government officials and journalists. In others, she simply offered dispatches of what her life was like, detailing the outrage and frustration she was feeling. She didn't know if anyone was seeing them, but it made her feel like she was doing something. "I could scream to the four walls here, but they don't listen very well," she said. Mayberry tweeted about how she spent weeks asking to be tested — and how it finally happened last month.A nurse showed up in her room in protective gear several days after her 66th birthday to deliver the news. She was positive for the virus and needed to be moved to the isolation unit — which Mayberry described as starting with a hallway of the facility blocked off by a thick layer of plastic that hung from the ceiling to floor but growing to take over a large part of the building. 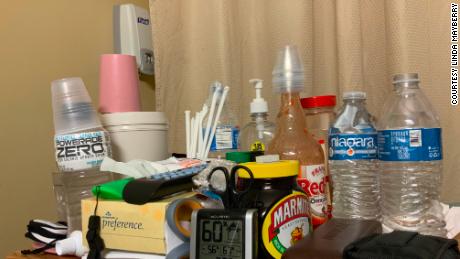 "Keeping the sick here and not testing the staff was a recipe for disaster," she told CNN in late May. "I am really pissed off. This didn't have to happen."When staff at her nursing home discovered that she had been publicly voicing concerns about the situation, she said she was "grilled by a corporate bigwig." A Life Care spokesman told CNN that residents are free to speak with reporters and that it would never punish someone for doing so. The company will speak to residents concerned about their care to try to resolve any issues, he added. Mayberry said she told them her anger was mainly directed at the Department of Public Health in Los Angeles County, where her facility is located, for failing to ensure that all employees were tested for coronavirus until recently.The first positive case had been confirmed well into the facility's lockdown so Mayberry was convinced that a staff member had unknowingly brought it to the facility. And as they went room to room treating patients like her, she worried they continued to spread it.The spokesman for Life Care said it was first notified of a positive case at Bel Tooren on April 10 and acknowledged that "testing has been constrained, and has taken longer than we'd have liked" — noting that testing for the facility has been coordinated through the county health department. "They have made the decisions on when and who will be tested in our facility," he said. "Our preference would have been to test both residents and staff sooner."The Los Angeles County Department of Public Health said it has been working to support testing of both residents and staff at county nursing homes and that not all have completed this testing. A spokesman said the county will audit facilities to make sure they are complying with new state testing requirements, and said earlier this week that Bel Tooren is "still under investigation."At first, the only personal possessions that were brought to the makeshift isolation unit for her were her iPad and iPhone. Her new room still had the belongings of someone else, she said, including fake flowers and a dresser full of items that she was afraid to touch. She said her temperature became slightly elevated and she noticed that her oxygen levels were lower than usual when she checked them herself using a pulse oximeter, but otherwise she said she was maiRead More – Source

After Super Tuesday, what next for Bernie Sanders? 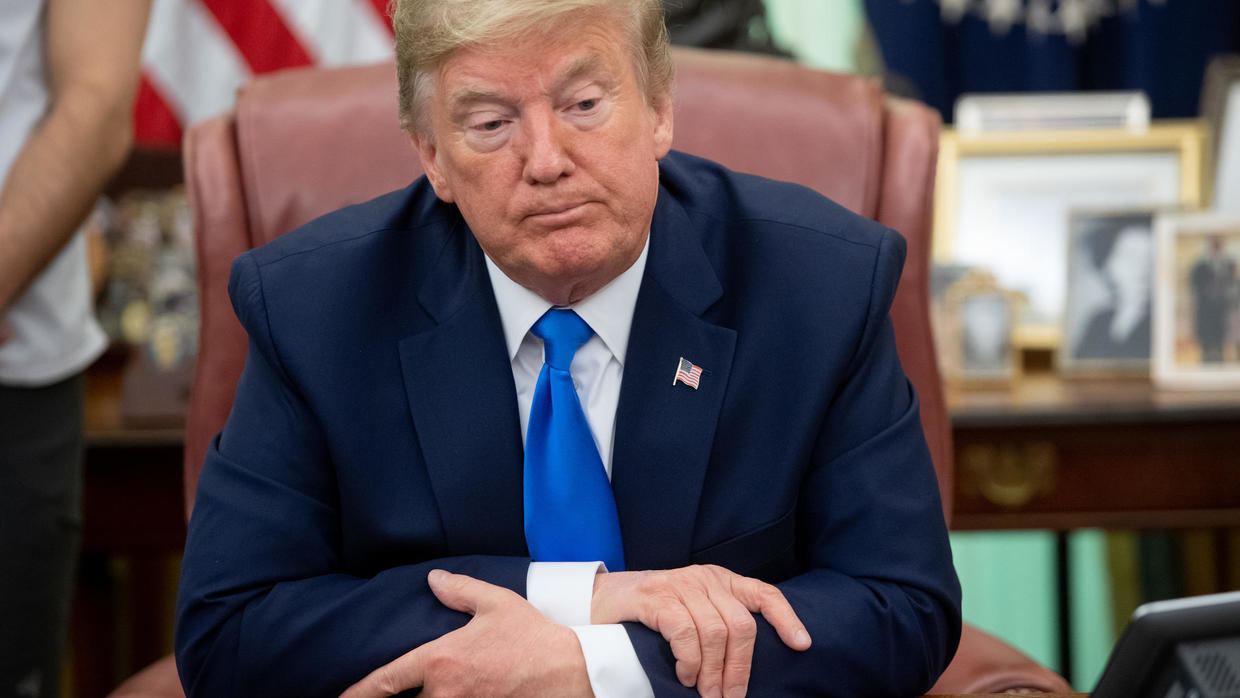