LONDON — Cigarette packets sold in the U.K. will need a redesign in the event of a no-deal Brexit, because the U.K. will no longer have access to EU-copyrighted photos illustrating the dangers of smoking, government planning papers are expected to show.

The first batch of so-called technical notes setting out advice on preparations for a no-deal Brexit scenario will be published by the U.K. Department for Exiting the European Union Thursday. Health is among the areas to be covered in the first wave.

One of the notes, according to a health sector worker briefed on its contents, explains that because the EU owns the copyright to 42 medically-approved photos highlighting health risks for smokers, U.K. public health authorities will have to provide their own if they are to retain the existing warnings, which under EU law should cover 65 percent of the packet.

The 2014 Tobacco Products Directive requires cigarettes, cigars, rolling tobacco and water-pipe tobacco to include a health warning alongside one of the approved photos, which are used on packets across the Continent and include images of diseased lungs, browning teeth and amputated limbs.

Member countries and manufacturers are advised to rotate the pictures used on packs to ensure users do not get too accustomed to the graphic images, rendering them less effective.

A Brexit department spokesperson said the government does not comment on “leaks or speculation.”

Read this next: Jeremy Hunt: UK better off outside EU, even without a deal 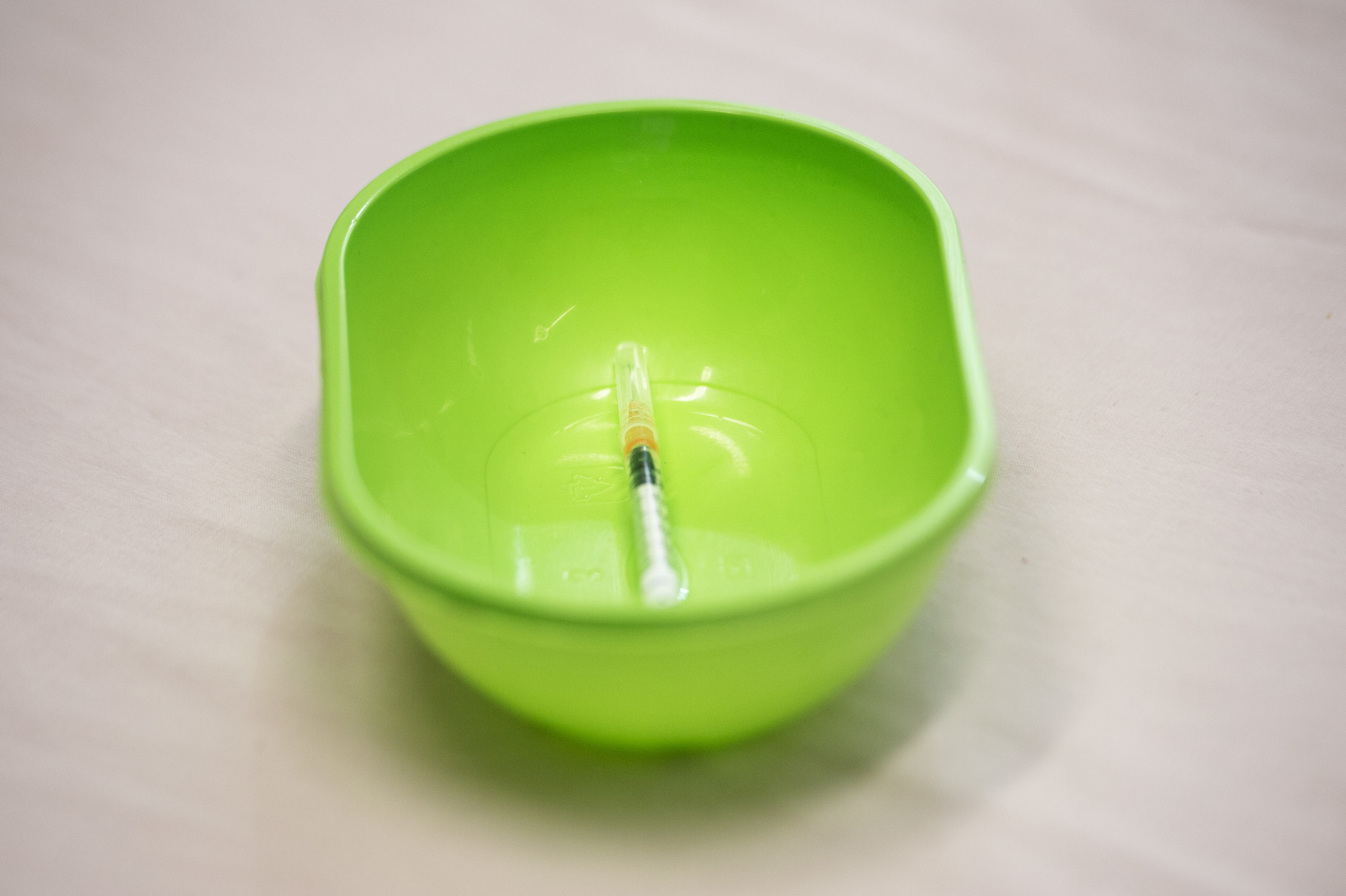