rfi.fr– Nice were deducted a point and ordered to play two home matches behind closed doors after hundreds of spectators among the 32,000 fans invaded the pitch and started fighting with Marseille players during the Ligue 1 match on 22 August at the Allianz Riviera.

The French football league’s disciplinary watchdogs said the match – which was abandoned when Nice were leading 1-0 – will have to be replayed on a neutral ground and without spectators.

Sébastien Deneux, president of the disciplinary commission at the Ligue de Football Professionel said: “What was important for us was the seriousness of the incidents. The best and fairest decision was to replay the match.”

Nice, who were told they would be docked another point if there were any further crowd problems, will drop to fifth after the sanction.

Marseille’s Dimitri Payet was given a suspended one-match ban for hurling a bottle back into the crowd after one hit him in the back as he prepared to take a corner.

Payet’s teammate, Alvaro Gonzalez, was given a two-match suspension for getting into scuffles with supporters in the ensuing melee.

The Marseille fitness trainer, Pablo Fernandez, received the heaviest penalty for hitting a fan. He was suspended from the bench, the referee’s dressing room and all official functions until 30 June.

The incident occurred two weeks after Marseille’s 3-2 win at Montpellier was held up when fans pelted the pitch with bottles.

The game was halted in the 89th minute after Marseille’s Valentin Rongier was struck on the head and Montpellier’s Florent Mollet was also hit as he prepared to take a corner. 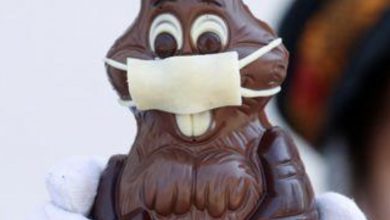 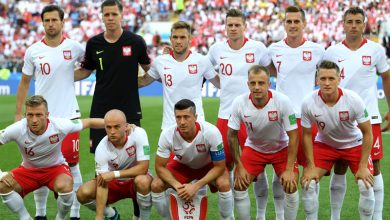 Roma chosen by Qatar to become the PSG of Italy