SYDNEY: A jury in New Zealand on Friday (Nov 22) convicted a 27-year-old man of murdering a British woman backpacker, media said, in a case that shocked the Pacific nation.

Grace Millane, 22, went missing in Auckland on Dec 1 last year, while travelling after finishing university. Police found her body on Dec 9 in bushland just a few metres from a scenic drive in the Waitakere Ranges.

The man, whose name has been suppressed by the court, met Millane on the evening of Dec 1 through dating app Tinder, the jury heard. He pleaded not guilty to murder, arguing that she died accidentally during consensual sex.

The jury rejected the argument, to convict him just hours after beginning deliberations, the New Zealand Herald said, adding he is to be sentenced on Feb 21.

Millane's parents, David and Gillian, were present throughout the trial, which gripped the public, still reeling from the backpacker's death.

"Grace was our sunshine and she will be missed forever," the paper quoted her father as saying outside the court. 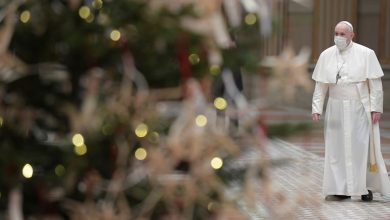