The 60 diplomats — 58 from the US mission in Moscow and two from Yekaterinburg — were declared "persona non grata" for activities "incompatible with diplomatic status," the ministry said, ordering them to leave the country by April 5. US Ambassador Jon Huntsman had been summoned to the Foreign Ministry to be told of the decision, Lavrov said. In response, State Department spokeswoman Heather Nauert said that Moscow "should not be acting like a victim."She rejected the Russian government's suggestion that it is taking reciprocal action: "We don't see this as a diplomatic tit for tat," Nauert told reporters shortly after Moscow announced the move. Russia has been on the defensive since the UK government openly blamed Moscow for the poisoning of a former Russian double agent, Sergei Skripal, and his daughter, Yulia Skripal, on British soil on March 4.More than 20 nations, including long-term allies like the United States, have backed Britain by together expelling more than 100 Russian diplomats. The US expelled 60 on Monday as part of the coordinated global response.

Russia will respond in kind to all countries that expelled Russian diplomats, Lavrov said, according to Russia's state-run news agency TASS, without giving further details. Russia had already been engaged in a tit-for-tat with Britain, with both countries expelling 23 diplomats each, and Russia closing some British institutions in the country.Russia has firmly denied responsibility for the poisoning and President Vladimir Putin has dismissed accusations his country was involved as "delirium."Lavrov echoed those sentiments Thursday and slammed the global expulsions of Russian diplomats as "absolutely unacceptable," warning that Russia would retaliate. He said those countries had been put under "the greatest pressure of the United States and the Great Britain."Among those that expelled Russian diplomats were major European Union economies, including Germany and France, as well as most NATO states.White House Press Secretary Sarah Sanders said in a statement the decision marked "a further deterioration" in relations between the two countries. 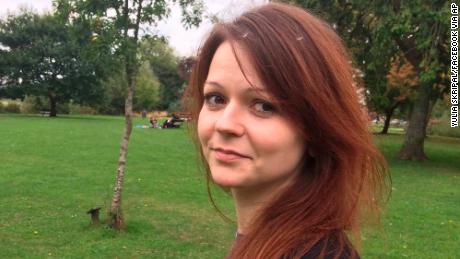 UK Prime Minister Theresa May accused Russia of using a military-grade Novichok nerve agent for the poisoning, in the English cathedral city of Salisbury on March 4.Sergei Skripal, 66, remains in critical condition, while the Salisbury District Hospital said Thursday that 33-year-old Yulia Skripal's condition was no longer critical and was now stable.The Skripals were found slumped on a bench in an outdoor shopping complex in Salisbury. They had no visible injuries, according to police.The update on Yulia's condition comes a day after police said they believed the Skripals first came into contact with the nerve agent at Sergei Skripal's home in Salisbury.Police have identified the highest concentration of the nerve agent to date as being on the property's front door, London's Metropolitan Police said. 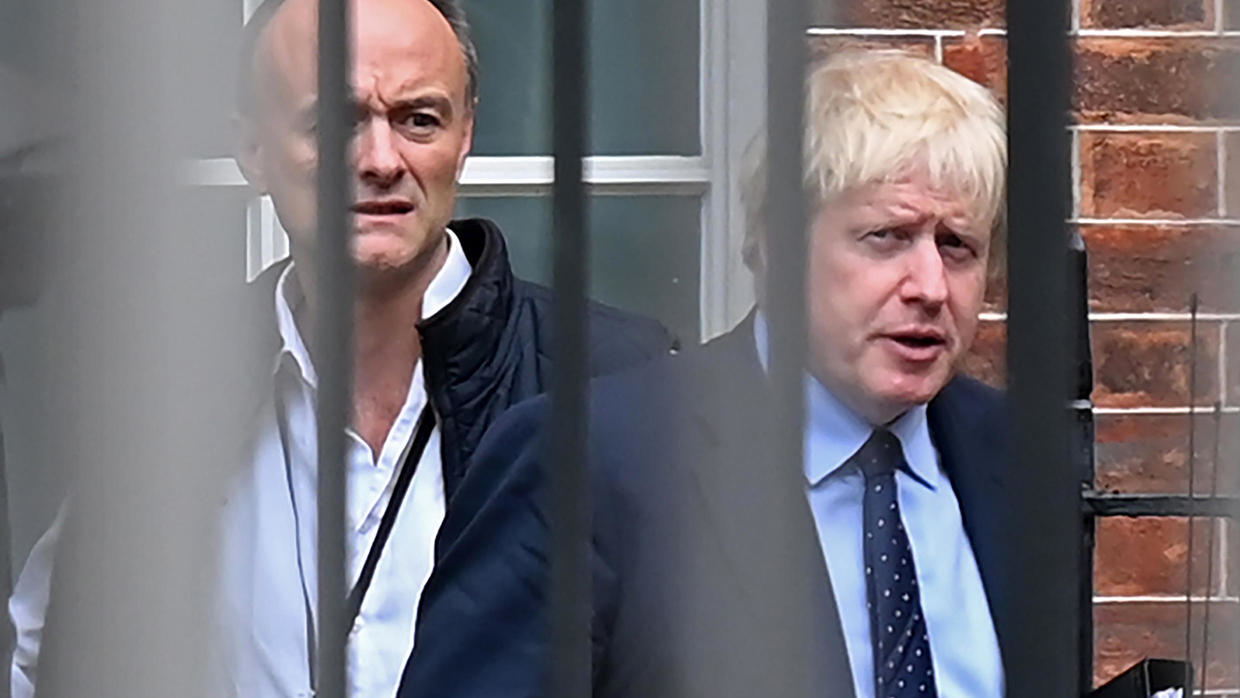 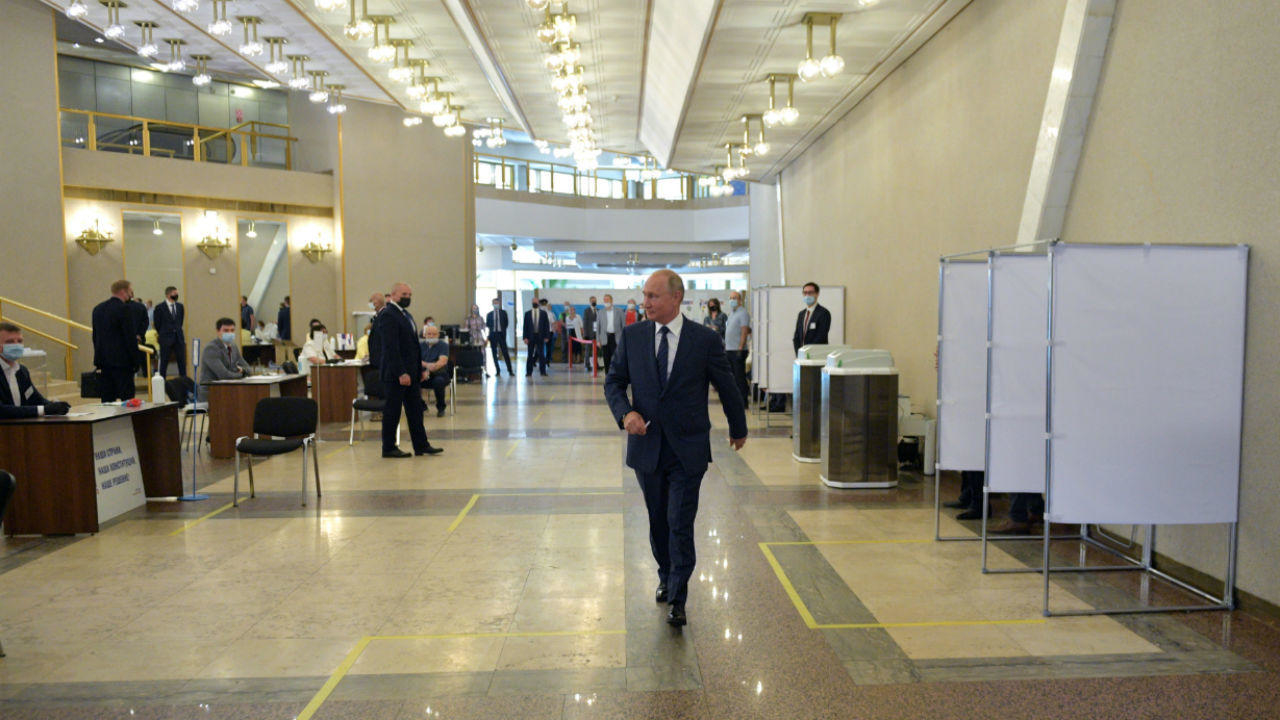