The revelation came after police arrested eight Boko Haram suspects, including a top commander from the terror group. A police spokesman told CNN that the men confessed to their involvement in the kidnapping of more than 200 schoolgirls Chibok schoolgirls in April 2014. One of the men, 23-year-old Mayinta Modu told police the remaining schoolgirls have been married to Boko Haram commanders and were not willing to come back. "They said many of the girls have accepted the Boko Haram doctrine and don't see any reason to leave their husbands. It's only those that were desperate to come that were released in that swap deal," Deputy Police Commissioner Abba Kyari told CNN.Modu also told police during interrogations that he was one of the Boko Haram commanders who "coordinated and led" the notorious kidnapping. "They confessed that they were part of the group that kidnapped the Chibok girls. One of them, a commander said they were over a 100 members of the militant group took part in that abduction,"Kyari added. The men also confessed to organizing several suicide bomb attacks in the region. 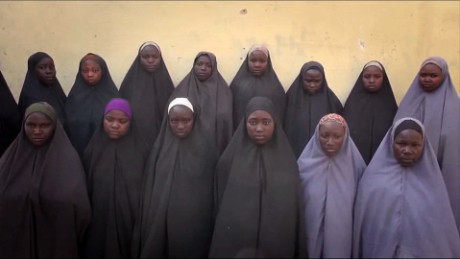 Police say the men are among 22 suspected Boko Haram members who were arrested following investigations. Two men have also been jailed for 15 and 20 years this year for their involvement in the kidnapping of the 276 schoolgirls from their boarding school in Chibok, northeast Nigeria.The kidnappings of the girls aged between 16 and 18 in April 2014 sparked global outrage. Eighty-two of the schoolgirls were released in a swap between the Nigerian government and the militant group last year.But more than 100 of them remain in captivity, with their whereabouts unknown.Boko Haram militants who mainly inhabit areas in northern Nigeria have killed thousands of Nigerians bombing mosques, markets and other public places since 2009.

Nigeria’s President slammed for his perceived silence over violence 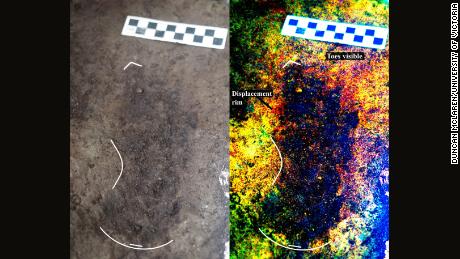 Alarm grows in Africa as continent records its 10,000th case of COVID-19