The move to shutdown Khartoum — a city of some two million people — came as four more people were reported to have been killed, bringing the total the total death toll to 118 people following last Monday's bloody military crackdown, according to the Central Committee of Sudan Doctors. In a statement, Sunday, the committee said one of the victims was a 20 year old man, killed with a direct gunshot to the chest by the Rapid Support Forces, known as the Janjaweed, a paramilitary group that supports the government.Two others died after "having been beaten and stabbed" by Rapid Support Forces, according to the committee, though it is unclear on what day they sustained their injuries.The Sudanese Professionals Association (SPA), a body that led protests against former leader Omar al-Bashir, said the civil disobedience campaign will only end when the ruling generals "transfer power to a civil transitional authority in accordance with the Declaration of Freedom and Change (DFC)."It added, in a statement released Saturday, that the campaign meant not going to work and "general civil disobedience for a civil state." One protester told CNN that the protest was going "pretty well" with the streets empty compared to a normal, crowded Sunday.The SPA had previously called for emergency medical staff to be exempted from the strikes and blamed the ruling military council for shutting down public and private medical centers on Sunday."(They are) directly endangering the lives of the wounded and injured," the association said in a statement. According to the Central Committee of Sudanese Doctors, eight hospitals have been "completely shut down" by the military. 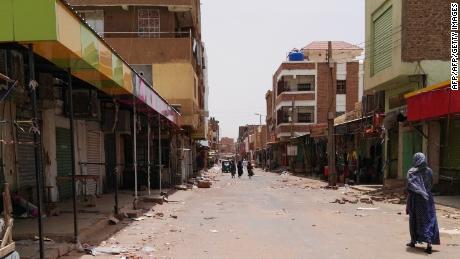 Hopes of a peaceful transition of power took a fatal blow on June 3, when soldiers and paramilitary groups opened fire on a pro-democracy sit-in in Khartoum, according to witnesses, killing dozens of people and injuring hundreds. About 40 bodies were found to have been dumped in the River Nile after the attackThe violence followed weeks of sit-in protests by pro-democracy advocates in the capital following the dramatic fall of Sudan President Omar al-Bashir in April.Bashir was deposed in a military coup after thousands of people took to the streets in protests which were originally focused around cost of living before moving onto calls for the dictator's removal. Initial celebrations gave way to demands that the Transitional Military Council, which took over after Bashir's ousting, make way for a civilian-led interim body and hold elections. 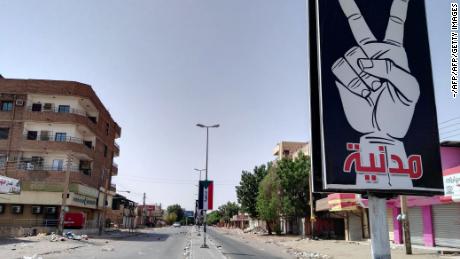 39 more injured in the town of Solai 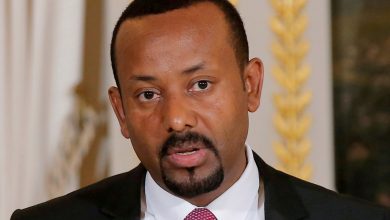