Obtaining 23 seats in the country’s 141-seat parliament, the centre-right opposition appears on track to win the vote, defeating the ruling four-party coalition.

The Farmers and Greens Union, which forms the backbone of the Baltic nation’s current coalition government, finished second with 16 seats outright and many fewer candidates making it into the second round of voting, which is to be held on October 25.

Two liberal parties — the Freedom Party and the Liberal Movement — considered likely allies in a future centre-right coalition, claimed a total of 14 seats. The centre-left Labour party won nine seats and the Social Democrats got eight. Six parties will be represented in the Seimas parliament, according to initial results.

Three candidates in single-member constituencies claimed victory in the first round of voting including the former finance minister and one of the Homeland Union’s leaders, Ingrida Simonyte, a former candidate for president who oversaw drastic austerity cuts during the global financial crisis. She looks increasing likely to be the country’s next prime minister.

Under Lithuania’s election system, the remaining 68 lawmakers will be elected in a proportional vote on October 25.

As polls closed at 7 pm CEST on Sunday, Lithuania’s Central Electoral Commission said that initial voter turnout stood at 47.16 per cent, which is three percentage points lower than in the 2016 election.

A recent surge in COVID-19 cases, soaring virus-related unemployment and economic challenges are the major issues that have sparked criticism of the current coalition government.

President Gitanas Nauseda cast his vote with his wife Diana at a polling station in Vilnius, the capital, and told reporters he hoped for better mutual understanding and cooperation with the new Parliament.

“I wish the next five or several years to be splendid for Lithuania. We have all the opportunities for that,” said Nauseda, who assumed the head of state’s post in this European Union and NATO member last year.

He said what the country needed following the election was “a clear vision and strategy.”

The recent sharp rise in coronavirus infections in Lithuania and new restrictions to fight the spread of COVID-19 may affect turnout among the country’s 2.4 million registered voters. Some 7.3 per cent cast their ballots in early voting, according to the Central Electoral Commission.

The second round of voting has been set for October 25 in constituencies where no candidate gets a majority.

Many Lithuanians complain that the government did not do enough to help companies during the nation’s coronavirus lockdown, as the unemployment rate jumped from 9 per cent in February to more than 14 per cent in October. Others say the strict health regulations focused on fighting the virus left thousands of other patients without proper access to health services.

Marius Sulga, a 44-year-old teacher from Lithuania’s second-largest city, Kaunas, said he voted for one of the opposition parties.

“I’m tired with all of these regulations, restrictions and limitations that came with this Cabinet long before the pandemic period,” Sulga said. “It is just not the kind of Lithuania that we dreamed about when we broke away from (the Soviet) occupation decades ago.“

Supporters of the ruling coalition say this coastal Baltic country has suffered relatively lightly in the pandemic. So far Lithuania has seen 5,963 confirmed coronavirus cases and just over 100 deaths.

“They have done a tremendous job in saving the country from this virus — just look at those other poor countries in the EU. Lithuania has managed to avoid all of that suffering,” she said after casting her ballot in downtown Vilnius.

The ultimate wellness guide to Budapest 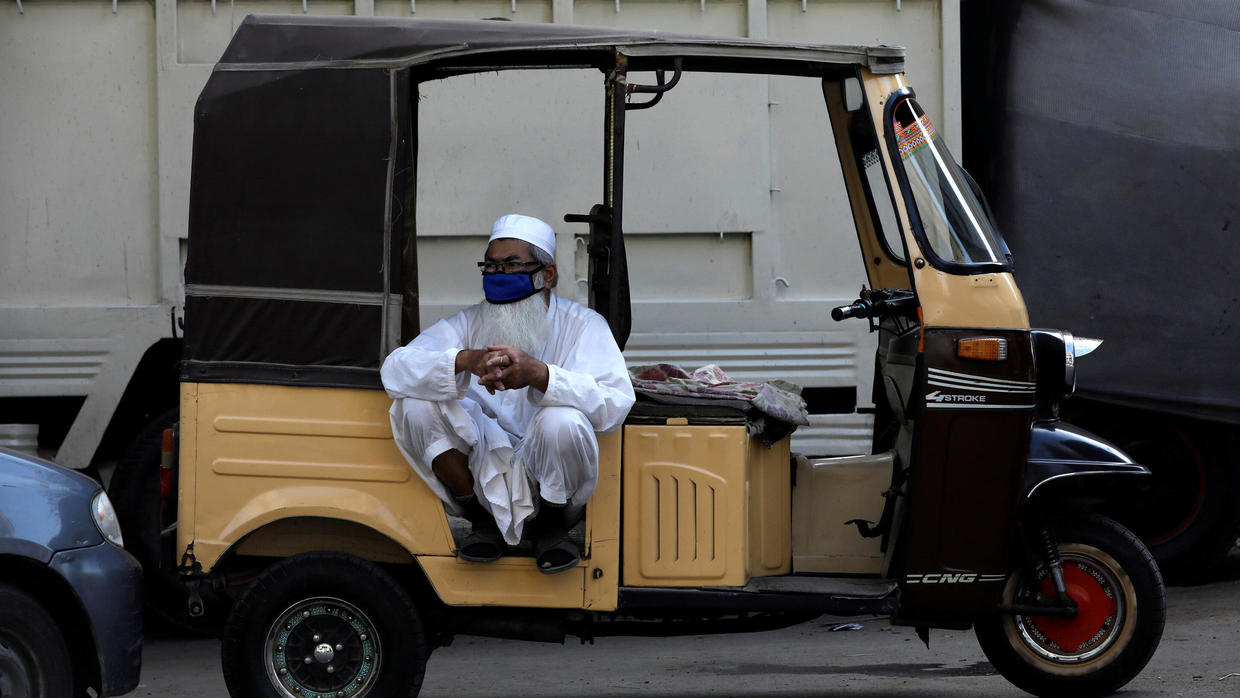