Newsweek– Senator Lindsey Graham has said he will ask former president Donald Trump to lend his political weight to the Republicans’ quest to take back the House and the Senate in 2022.

The South Carolina lawmaker said that after the impeachment process, he would meet Trump to try to persuade him that the former president holds the key to the GOP’s future electoral chances.

“I’m going to try and convince him that we can’t get there without you, but you can’t keep the Trump movement going without the GOP united,” he told reporters, according to Politico.

“If we come back in 2022, then, it’s an affirmation of your policies. But if we lose again in 2022, the narrative is going to continue that not only you lost the White House, but the Republican Party is in a bad spot,” he added.

Graham gave his view of the pivotal role Trump would play as the upper house of Congress is expected to acquit Trump of inciting his supporters of storming the U.S. Capitol on January 6.

While the Senate vote is expected to fall short of the two-thirds majority required to convict Trump, the former president’s second impeachment trial has created a rift within the GOP between party leaders and other members who dispute how much influence Trump should retain.

Trump has said he wants to remain a key player in GOP politics and has threatened to primary Republicans who have not backed him, signalling the hold he still has on the GOP base.

It has been reported that a group of Republicans from previous GOP administrations have discussed setting up a new right-of-centre anti-Trump party.

The Integrity Party and Center Right Party are names that have been considered, according to Reuters.

Meanwhile, there is speculation that Trump himself could set up an offshoot political party of his own, which polling has suggested would get the support of many Republicans, although Trump’s team has said he has no links with a “Patriot party” which has been formed.

However, Sen. Graham suggested that Trump would be most effective for the GOP if its party rifts were healed.

“Trump’s got to work with everybody,” he said “you got to put your best team on the field.

“If it’s about revenge and going after people you don’t like, we’re going to have a problem. If this is about putting your best team on the field, we’ve got a decent chance at coming back.” Newsweek has contacted Trump’s office for comment. 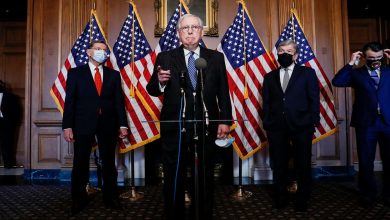 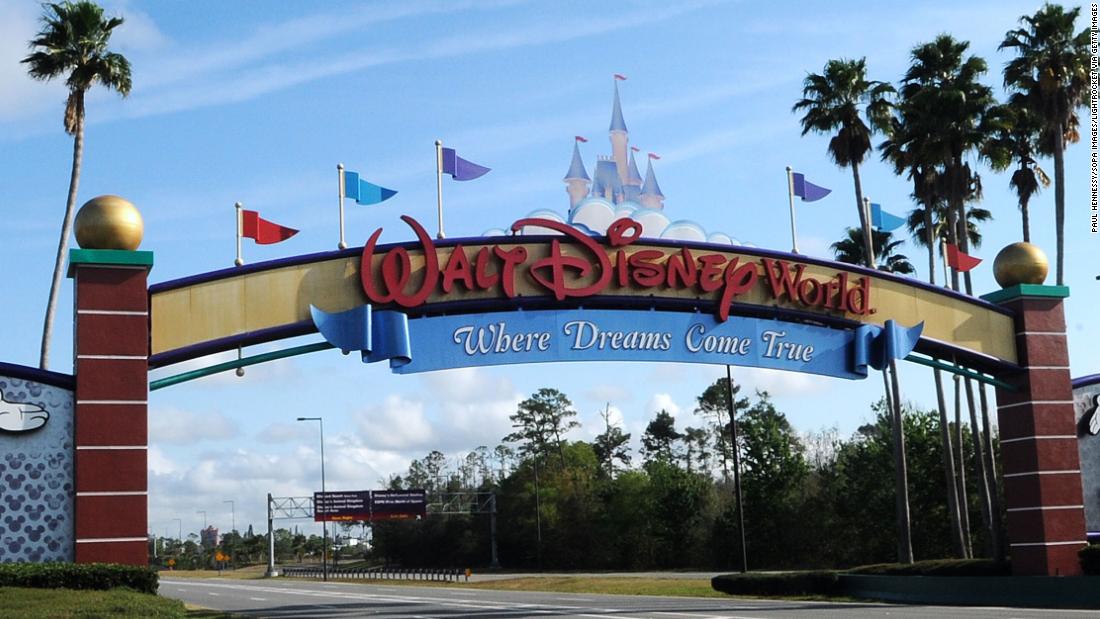 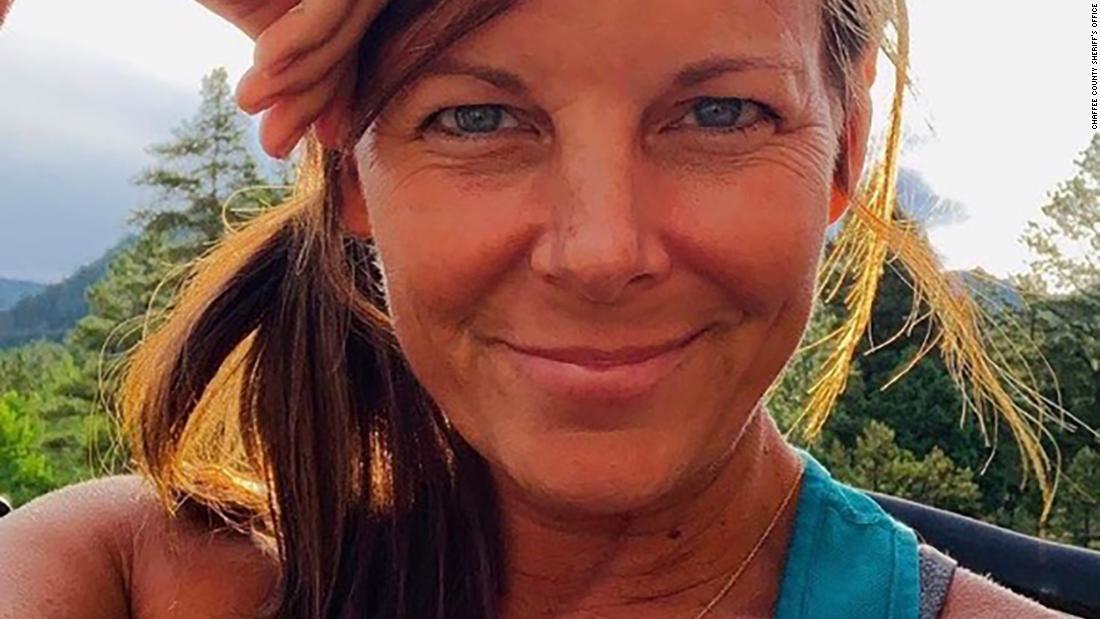 A woman went biking on Mother’s Day. She hasn’t been seen since