Leading non-governmental organisations on Tuesday blasted the UN Security Council's "shameful" inaction towards the Covid-19 crisis, especially over a call for truces in some conflict zones during the pandemic.

But the Security Council – debilitated by a confrontation between China and the United States – has failed to agree on a resolution supporting the initiative in the conflicts which fall under its mandate, the NGOs said in a statement.

"The paralysis of the Security Council in the face of Covid is shameful. To millions of people, it is also incomprehensible," said David Miliband, CEO of the International Rescue Committee.

For Rob Malley, president and CEO of the International Crisis Group, Washington and Beijing "have treated these negotiations as an opportunity for a blame-game over the origins of Covid-19 rather than an opening to make a straightforward call for a reduction in violence during the pandemic."

Neither country "seems able or willing to show leadership at the UN during a global crisis," Malley said.

Inger Ashing, CEO of Save the Children, said the Security Council "has a historic opportunity to stop the fighting globally and to ensure aid workers have full access to those most in need."

Security Council negotiations have been at an impasse since May 8, when Washington rejecRead More – Source

Crane collapses during storm and ‘slices through’ apartments

Man in custody in connection with suspected serial killings 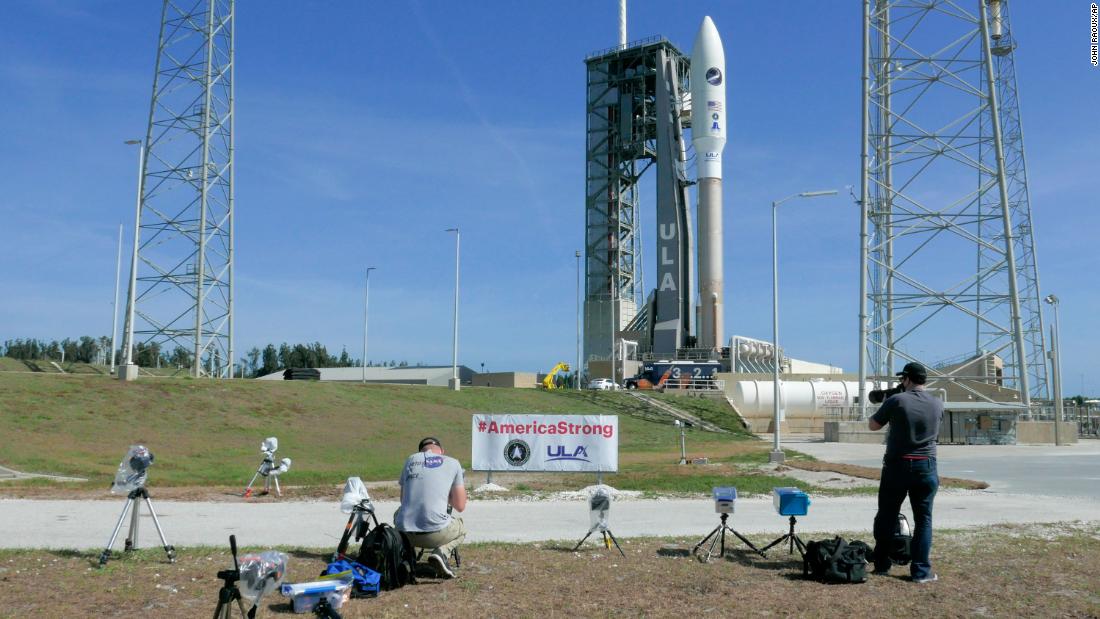 Tony Rodham, The Youngest Brother Of Hillary Clinton, Dead At 65