McEnany chimed in on a “60 Minutes” report linking the distribution of vaccines at Publix supermarkets in Florida to the chain’s $100,000 contribution to a PAC supporting GOP Gov. Ron DeSantis. The segment built a case that the governor favored wealthy supporters for special vaccine access, but it has been vehemently disputed by DeSantis, Publix and even some Democrats.

Hannity mentioned to Joe Concha that Publix and DeSantis should sue, prompting eyebrow-raising remarks from McEnany.

“It’s just really important to point out that the standard is so high to hold any of these news organizations accountable,” she said. “You have to prove intentional malice. It is extremely hard to prove. It’s why ’60 Minutes’ ― it’s why the left, MSNBC, CNN, they get away with murder each and every day. They can say whatever they want because you can’t hold them accountable. It’s a travesty.”

She “lies the way that most people breathe,” CNN’s Jake Tapper once said.

McEnany is now a contributor and co-host of the daytime show “Outnumbered” for the conservative channel.

2,000 Native American remains, which sat at a university for 50 years, will soon go home 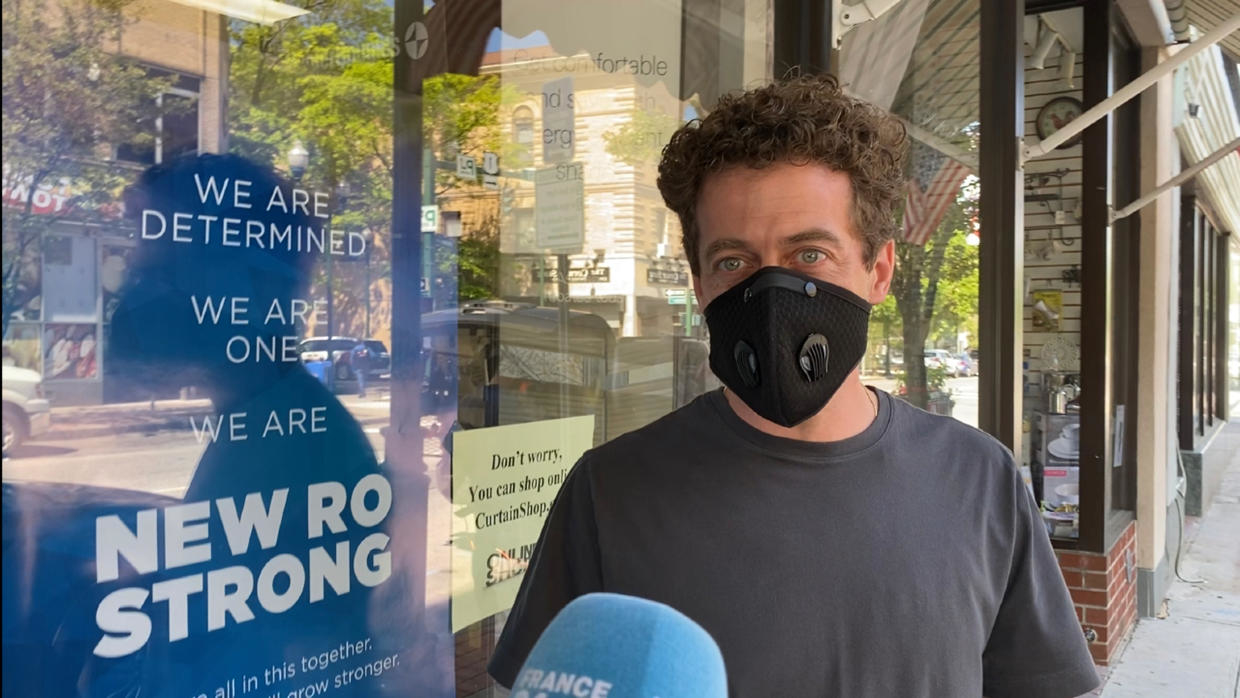