Benitez, meanwhile, is yet to agree a new contract with Newcastle and his current deal is due to expire at the end of the month.

According to the Sunday Mirror, Sheikh Khaled is lining up alternative targets to Benitez and Mourinho is on his shortlist.

The report also claims that Mourinho has told friends that he would give the Newcastle job strong consideration.

Mourinho has openly admitted that he likes Newcastle, who were managed by his mentor Sir Bobby Robson.

I like to go there. I like the feeling of going to Mr Robsons home, Mourinho said last year.

Leicester will not sell players in January, says Rodgers 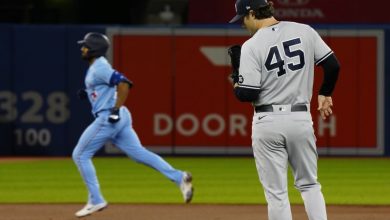