A powerful jihadist alliance has claimed an attack on a French military vehicle in Mali that left two soldiers dead, Mauritanian media reported on Friday.

Two soldiers from France's counter-terrorism force in West Africa were killed and another was hurt on Wednesday when their vehicle struck a mine in northeast Mali.

The Group to Support Islam and Muslims (GSIM), a fusion of three Malian jihadist groups with previous Al-Qaeda links, claimed the attack in a statement cited by Mauritania's Sahara Medias and widely shared on social media.

The group, also known as Jama'a Nusrat ul-Islam wa'al- Muslimin (JNIM) in Arabic, have been behind several high profile attacks against domestic and foreign forces since forming last year.

The French army said the attack took place near Mali's borders with Niger and Burkina Faso, a bastion of jihadist activity where three French soldiers were injured in an attack last month.

Their deaths bring to 12 the number of French soldiers killed since the start of Operation Barkhane, which was launched to quell jihadist activity in the former French colony of Mali and in neighbouring countries.

Around 4,000 French troops are deployed under Operation Barkhane, alongside the UN's 12,000-strong MINUSMA peacekeeping operation in Mali. 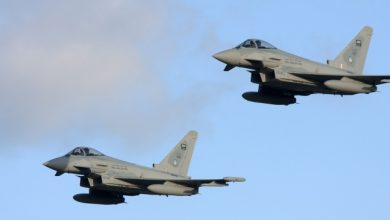 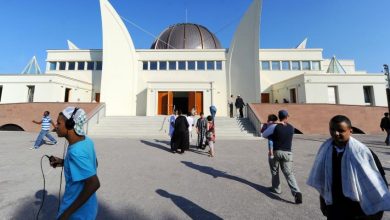 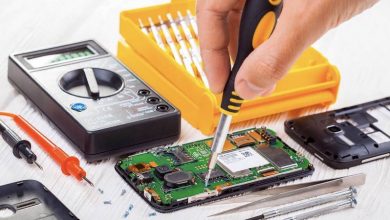 Why France’s New Reparability Index is a Big Problem