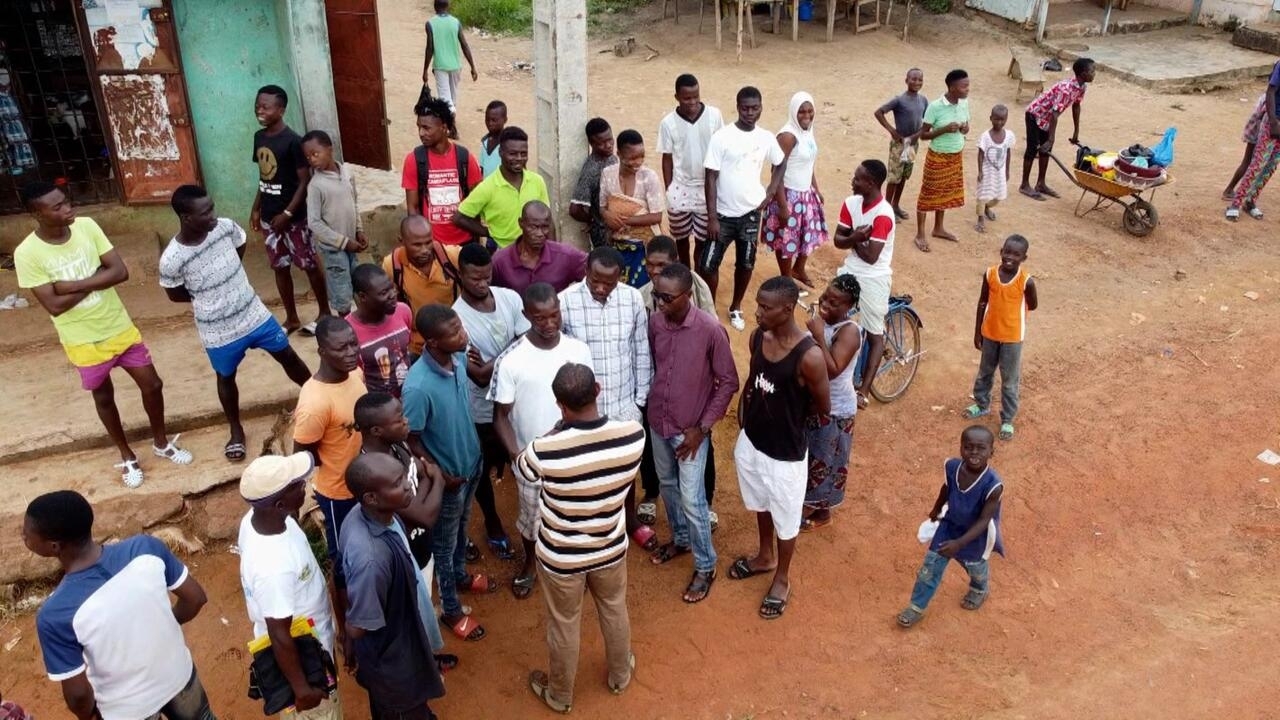 A tense electoral campaign for Ivory Coast’s October 31 presidential election kicked off on Thursday with the incumbent, Alassane Ouattara, seeking a contested third term. Some Ivorians accuse him of undermining the constitution, and the opposition has called for widespread “civil disobedience” to disrupt his controversial plans. In the past 25 years, Ivory Coast has regularly been the scene of post-electoral violence. Often at the cost of multiple human lives.

From the north to the south, it’s a high-stakes election in which people hope their ballots will, once and for all, lead to long-term reconciliation for the Ivory Coast. Our correspondents travelled up and down the country to test the temperature ahead of the much-anticipated vote.

Cobalt mining, China, and the fight for Congo’s minerals