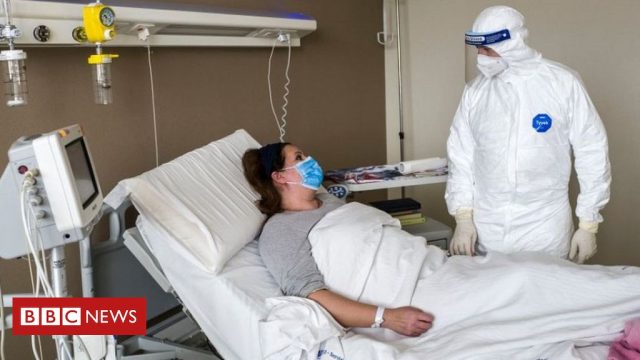 Sicily's coronavirus co-ordinator and nine other healthcare officials have been arrested suspected of taking bribes from equipment and services contracts, Italian police say.

It is alleged the bribes promised total at least €1.8m, Italian media report.

The head of Sicily's coronavirus response, Antonio Candela, is now under house arrest while Fabio Damiani, who heads the Trapani's health authority (ASP), is among those in police detention.

Italy – especially Lombardy in the north – has been one of Europe's hardest-hit countries by Covid-19. The pandemic has put Italy's health service under severe strain in terms of staff, equipment and finances.