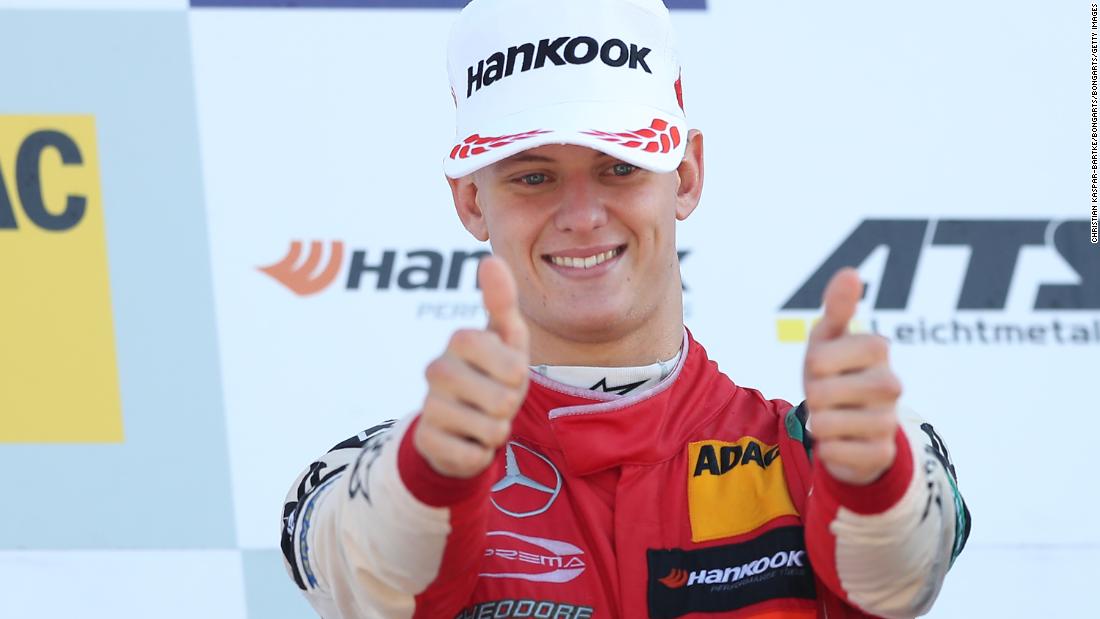 Son of racing legend and seven time F1 champion Michael Schumacher, the 20-year-old clocked the second fastest time at the official Bahrain testing event behind Red Bull's Max Verstappen.Schumacher was signed by the Ferrari Development Academy earlier this year and appeared comfortable performing in the famous red car."I really enjoyed today." he told Ferrari's official website. "It felt like home in the garage from the very first moment with a lot of people that know me since I was very young."Schumacher described himself impressed with the power, smoothness and braking capabilities of Ferrari's SF90 car. "It seemed to me you could brake later and later and the car would have made the turn anyway."The German is the current Formula 3 champion and made his Formula 2 debut last weekend.He is also set to test the Alfa Romeo F1 car — who Ferrari have a partnership with — on Wednesday.READ: Ferrari give youth a chanceSchumacher had looked set to claim the fastest time during Tuesday's rain interrupted tesRead More – Source 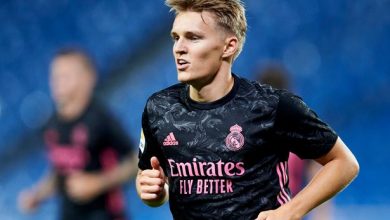 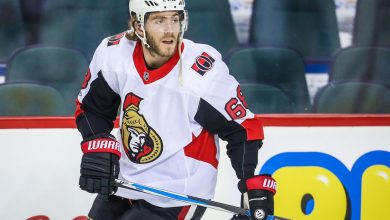