fr24news– EU carbon trading is expected to move from London to Amsterdam as part of Brexit’s latest knock-on effect on the UK financial services sector.The US-based Intercontinental Exchange will transfer carbon contracts, a central part of the EU’s flagship climate change policy, to its ICE Endex exchange in the coming months, according to a notice to its customers on Monday. . It is the largest carbon exchange market in the world, handling over € 1 billion in contracts per day.

ICE was pushed in this direction by the EU’s refusal to recognize most UK financial services rules as ‘equivalent’ to its own from a regulatory and supervisory perspective.

EU politicians fear the UK will deviate from its standards and also want to assert its independence from London, create their own capital markets and promote the euro as an alternative to the US dollar for trade and commerce. payments.

The policy has already pushed part of the UK’s stock trading activity to the EU, while part of the euro and pound swaps have moved to New York and Amsterdam.

Transactions on the London futures markets from inside the block are treated as over-the-counter transactions, which attract higher capital requirements. European energy producers have warned that they may have to curb business activity in the UK, putting them at a disadvantage in a global market.

However, the clearing of European carbon contracts will remain in London and will accompany ICE’s Brent futures, one of the world’s most traded oil benchmarks, and the fast growing TTF gas futures.

Financial firms often trade assets together and clear their positions at the UK clearinghouse, saving millions of dollars in additional margin payments. ICE’s TTF gas contracts are also traded in Amsterdam but cleared in London. EU authorities will allow European investors to use UK clearing houses until mid-2022.

The move comes after the price of carbon in Europe has reached record highs as traders rush to secure the EU’s supply of emission allowances. Prices rose above 38 € per tonne as the EU stepped up its emission reduction commitments. The ICE last year processed volumes equivalent to 47 million tonnes of carbon dioxide equivalent per day.

Stuart Williams, president of ICE Futures Europe, said the move followed close dialogue with clients in recent months. It “will help those who rely on these markets to meet their obligations and manage climate price risk in the most cost effective and transparent way,” he said.

The UK plans to set up its own carbon trading scheme in the first half of the year and has chosen ICE to handle auctions and trading. 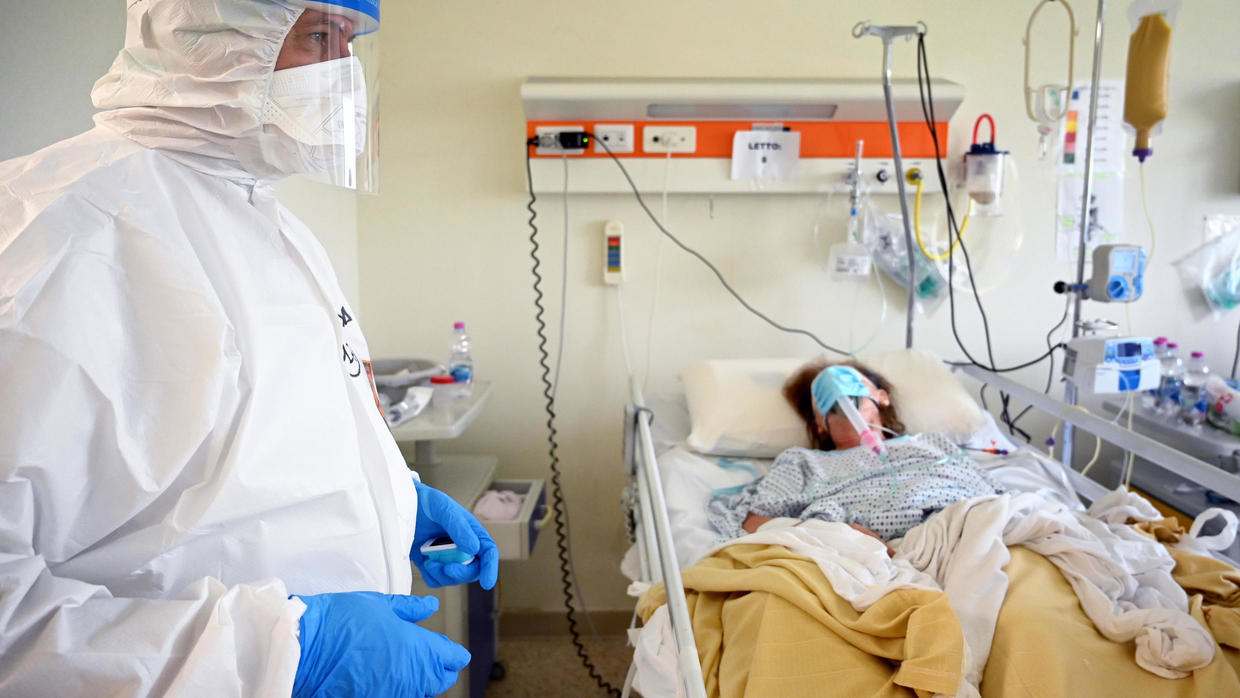 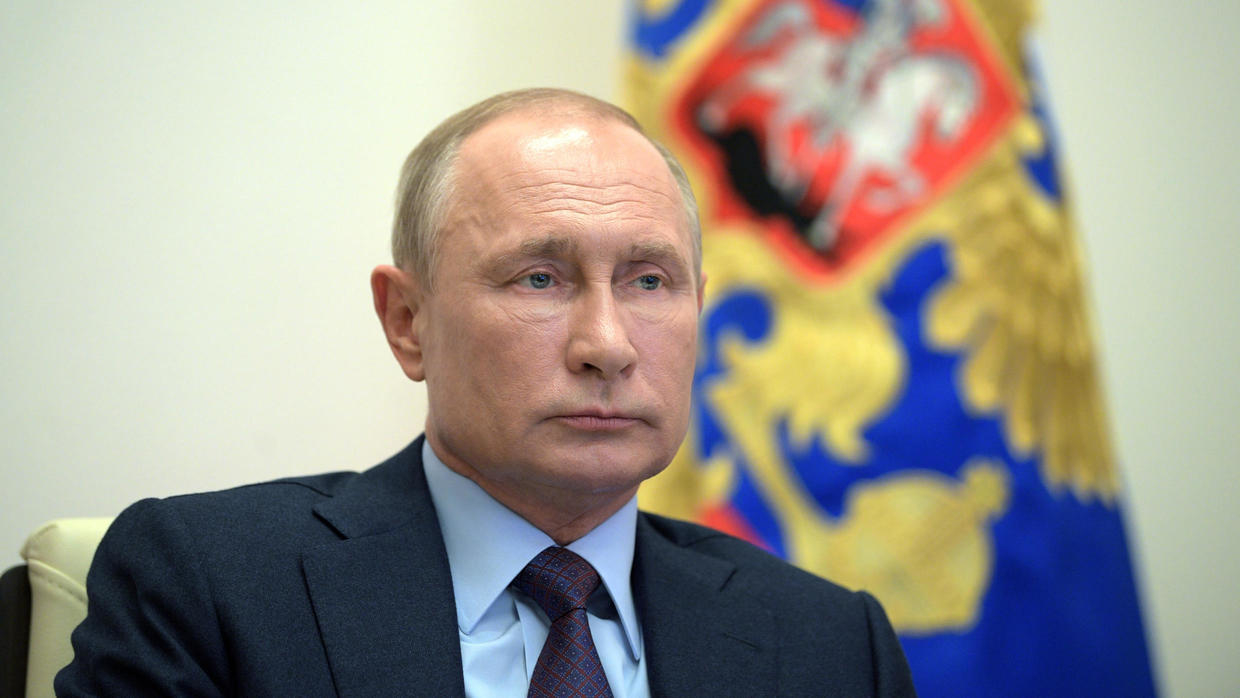