LONDON — The U.K. health secretary on Tuesday attacked Facebook’s plans to create an app for young users, telling the social media platform to “stay away from my kids.”

Responding to news about the social media giant launching Messenger Kids — an app that requires parental approval before use — Health Secretary Jeremy Hunt tweeted that he was not sure it was the “right direction at all.”

The new platform, which also requires parents to approve the friendships of children before they connect on Facebook, would allow kids to start a one-on-one or group video chat with parent-approved contacts that can be dressed up with masks, emojis and sound effects. Children can send photos, videos or text messages to parent-approved friends and adult relatives.

Hunt, who has suggested social media affects young people’s mental health, said on Twitter: “Not sure this is the right direction at all. Facebook told me they would come back with ideas to PREVENT underage use of their product, but instead they are actively targeting younger children. Stay away from my kids please Facebook and act responsibly!”

In a blog post about its new app for children, Facebook said it understood parents’ concern about children’s interaction with technology.

“We know that when building for kids, we have to get it right and we’re taking that responsibility seriously,” wrote Antigone Davis, Facebook public policy director and global head of safety. “We want to create technologies that benefit, rather than harm or are merely neutral on the lives of children.

“But in all of our research, there was one theme that was consistent,” Davis said. “Parents want to know they’re in control. They want a level of control over their kids’ digital world that is similar to the level they have in the real world.”

Messenger Kids isn’t Facebook’s first attempt to attract a young audience. It bought anonymous polling app TBH, as in to be honest, which is geared at teenagers, in October for just under $100 million. 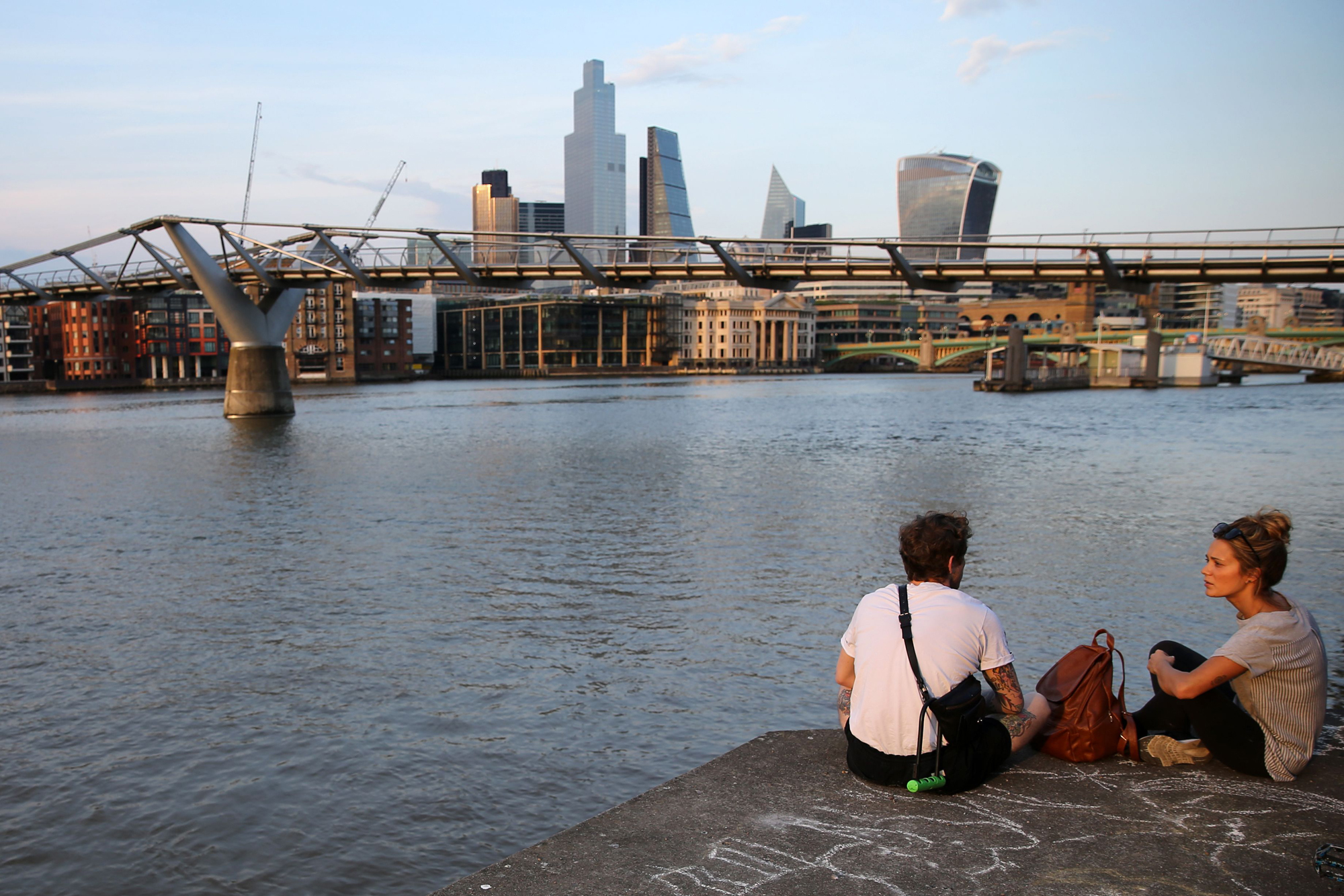 In search of the formula to unlock lockdown

May reaches out to Corbyn to break Brexit impasse