I met Julian in 2009 before WikiLeaks became a household name. I'd heard that he had access to a video of a US military attack in Afghanistan and so I buttonholed him at an event in London. One day he showed up in my office with a USB stick filled with tens of thousands of what he said were classified US government documents. That's how I ended up reporting on, what was then, the biggest leak of government documents in US history. Julian always was, and I suspect remains, a challenging personality, as I discovered when I asked him about the sexual assault allegations he faced in Sweden in an on-camera interview in 2010. He was not happy and walked out, dumping the microphone on the floor.The last time I saw him was just after he claimed asylum in the Ecuadorian embassy, nearly seven years ago. He was in good health then and fairly optimistic that he could still run WikiLeaks from the embassy. I don't think he had any idea he would be in there for so long. He didn't even have his own window to look out on the world — he needed a sun lamp to simulate natural light. For the first few weeks, there wasn't even a proper shower for him. That had to be installed later. He told me it was like living on a space ship. His friends worried about his health and bought him an exercise machine. Celebrity guests would sometimes visit and that would make a big splash in the news: Pamela Anderson, Lady Gaga. But it was a lonely existence and friends brought him a kitten to keep him company. Add to that the 24-hour police surveillance outside the embassy. I cannot fathom the toll it must have had on his physical and mental health. On the other hand, the Ecuadorian embassy was also under considerable strain putting up with him. The embassy is small, a collection of just a few rooms and desks. It was never set up to be a long term refuge for a celebrity asylum seeker. Instead, it became a kind of prison for both. I heard reports of heated arguments, accusations of belligerent and disruptive behavior by Julian. But I did not know the extent of it. The Ecuadorian government has now accused him of "smearing feces on the walls of the embassy." That this untenable situation lasted for nearly seven years is remarkable. As Julian was being arrested, Ecuador's President Luis Moreno released a statement, explaining the country's decision. "Today I announce that the discourteous and aggressive behavior of Mr. Julian Assange, the hostile and threatening declarations of his allied organization against Ecuador and especially the transgression of international treaties have led the situation to a point where the asylum of Mr Assange is unsustainable and no longer viable." Further stating that Julian himself had provoked the decision, he said: "The patience of Ecuador has reached its limit on the behaviour of Mr Assange. He installed electronic and distortion equipment not allowed. He blocked the security cameras of the Ecuadorian Mission in London."Whenever I spoke to Julian about why he chose to hole up in the embassy, he always maintained that he was not afraid of facing allegations of sexual assault in Sweden, which is what his original arrest warrant was for. Two of the allegations fell away after a deadline for bringing charges expired, and the Swedish prosecutor dropped the investigation into rape after finally questioning him at the embassy. He was more concerned that it was a ploy to get him extradited to the US on charges of espionage, a crime that carries a maximum sentence of life in prison. He called the Sweden allegations a "honey trap."Remember that — before the DNC leaks, before allegations of Russia collusion, before Trump's declarations of "I love WikiLeaks!" — Assange and WikiLeaks had published hundreds of thousands of classified documents leaked to him by former Army private and whistleblower, Chelsea Manning. And Assange wasn't alone in publishing them. He worked with the New York Times, the Guardian, and Der Spiegel to review and publish those documents. That was unprecedented. It made WikiLeaks what it is today. And Julian was convinced that the US government was coming after him, that a grand jury had issued a sealed indictment charging him with criminal acts. Today, it seems, Julian was right, in part at least. Read More – Source 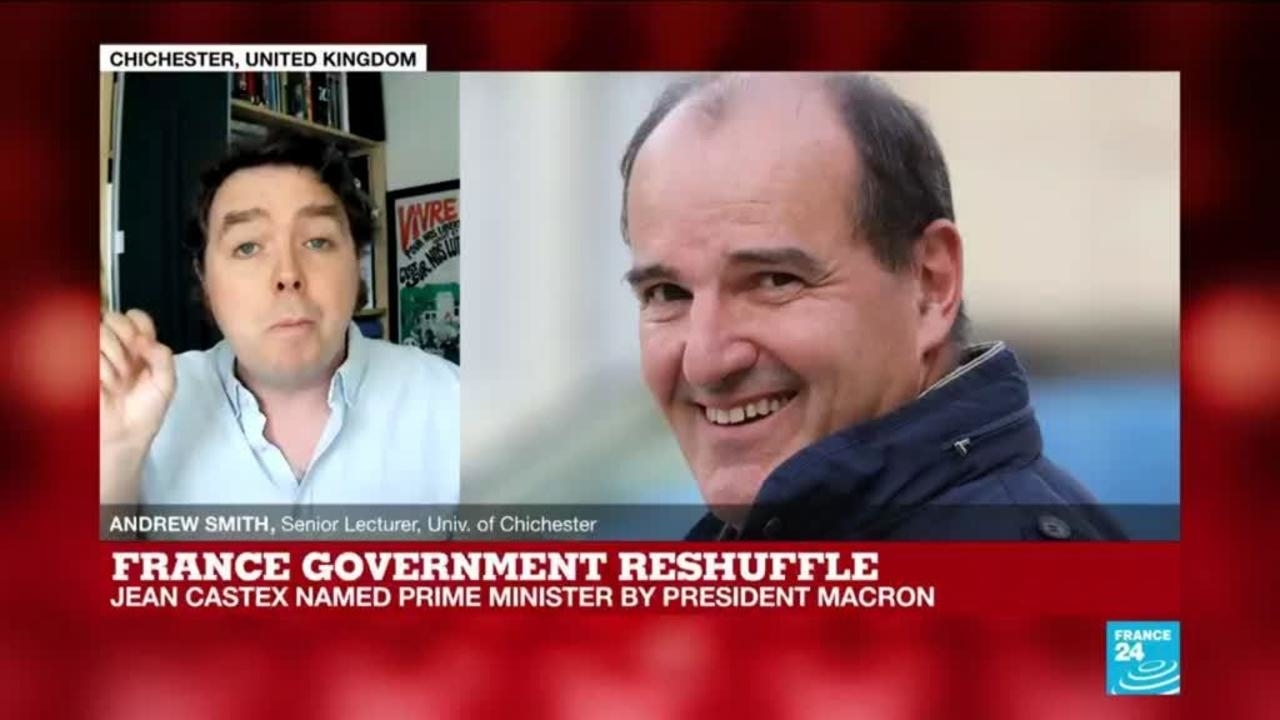