In a response to panda power, French President Emmanuel Macron is betting on equine diplomacy during his first state visit to China — presenting his Chinese counterpart Xi Jinping with a horse as a gift.

The animal, a retired Republican Guard horse named Vesuve de Brekka, is in quarantine. But Macron will show a photo of it to Xi when they meet later Monday in Beijing.

The French presidential office said Xi had been "fascinated" by their equestrian skills when he was escorted by the guard during his visit to Paris in 2014.

"Wishing to have friendly ties with foreign heads of state, Emmanuel Macron wants to make more than a gift — a diplomatic gesture," the presidency said.

The eight-year-old dark brown horse took part in its last presidential escort on November 11 on the Champs-Elysees. The horses are ridden by sword-wielding guards on formal occasions.

The gift is Macron's answer to China's panda diplomacy. And the French leader's name in Mandarin is rendered "Ma-ke-long", or "the horse vanquishes the dragon".

The horse arrived in China on a special plane accompanied by the Republican Guard's chief veterinarian and a member of the unit on January 4, four days before Macron.

He landed in the northern city of Xian early Monday.

The horse will remain in quarantine before joining Xi's presidential stable.

"We appreciate and express our thanks for this move," Chinese foreign ministry spokesman Lu Kang told a regular news briefing, adding that Macron's visit was of "great significance".

"We believe this visit will further enhance the friendship between the two leaderships" and improve cooperation, Lu said. 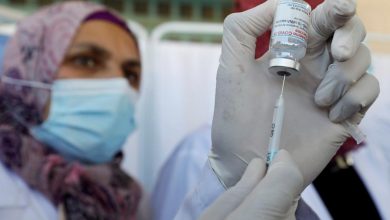 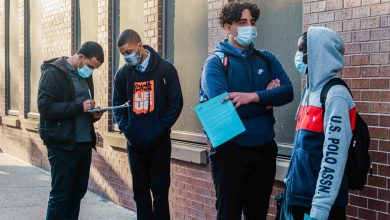