Nearly 200 political figures from around the world have added to growing condemnation of Beijing's planned new security law in Hong Kong.

Signatories from Europe, Asia, north America and Australia called the plans a "comprehensive assault on the city's autonomy, rule of law and fundamental freedoms".

China is seeking to pass a law that would ban "treason, secession, sedition and subversion" in the territory.

It rejects criticism of the move.

Earlier this week, US Secretary of State Mike Pompeo condemned the plans, which he described as a "death knell" for the city's freedoms. The UK, Australia and Canada have also expressed their "deep concern".

Campaigners have called for protests on Sunday.

What is in the statement?

It describes Beijing's plans – which include setting up Chinese government intelligence bases in Hong Kong – as a "flagrant breach" of the Sino-British Joint Declaration, under which Hong Kong returned to Chinese rule in 1997.

"If the international community cannot trust Beijing to keep its word when it comes to Hong Kong, people will be reluctant to take its word on other matters," the signatories wrote.

They include 17 members of the US Congress, among them Republican Senator Marco Rubio, who is acting chairman of the Intelligence Committee, and Senator Ted Cruz as well as Democratic Senator Bob Menendez, who is the most senior Democrat on the Senate Foreign Relations Committee.

Relations between the two Washington and Beijing are already strained over trade disputes and the coronavirus pandemic.

The US is currently considering whether to extend Hong Kong's preferential trading and investment privileges. President Trump has also weighed in, saying the US would react strongly if the law went through – without giving details.

Why does Beijing want to bring in the law?

Hong Kong, a semi-autonomous region and an economic powerhouse, was required to introduce such a law after the handover from British control to Chinese rule in 1997. But its unpopularity means it has never been done – the government tried in 2003 but had to back down after 500,000 people took to the streets.

Last year, Hong Kong was rocked by months of protests sparked by a bill that would have allowed extraditions to mainland China.

Now the Chinese government argues the law is necessary to "prevent, stop and punish" such protests in the future.

Hong Kong's leader Carrie Lam, who is seen as part of the pro-Beijing political establishment, has pledged full support for the proposed law and said the city's freedoms would remain unchanged. 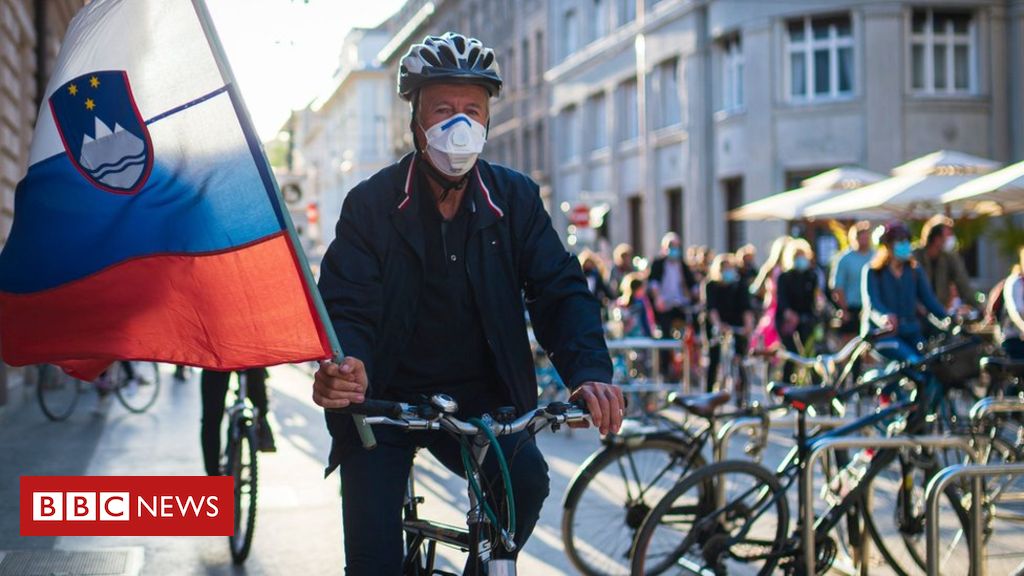 US and Iranian men released in prisoner swap 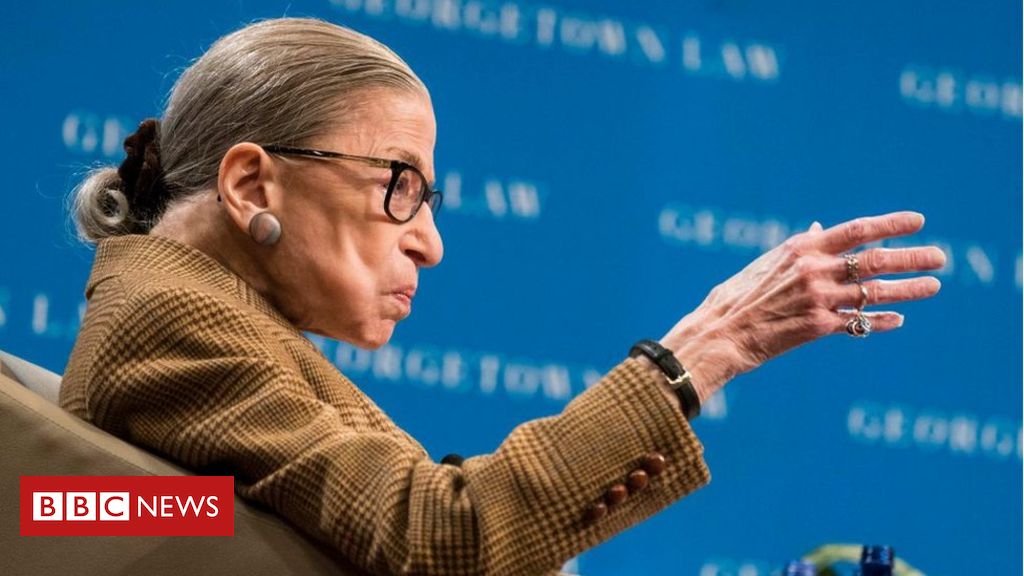