(CNN)A wide range of Republican senators are shrugging off President Donald Trump’s evidence-free claims that mass voter fraud cost him the election, ignoring their party leader’s relentless attacks against a foundation of American democracy amid their growing expectation that the matter will be resolved within two weeks — without their involvement.

As they watch Trump torch local Republicans and governors who refuse to try to overturn the election results, many have remained silent as more states certify Joe Biden’s victory and more of the President’s legal challenges collapse. A central factor around the GOP’s decision to stay quiet: The two critical Georgia Senate runoffs where Trump can play a key role in turning out their base to help keep the chamber in Republican hands next Congress. Infuriating Trump now will only undercut their efforts to lean on a President who holds enormous sway with their core voters, Republican sources said Monday.
In the meantime, some prominent senators on Monday dismissed the idea that they have much of a role to play in pushing back on Trump’s unfounded claims as the legal and state certification process plays out — as powerful Republicans like Senate Majority Leader Mitch McConnell remained silent after saying little about the President’s weeks-long campaign to undermine faith in the elections.
McConnell walked by reporters in the Senate hallways Monday without responding to a question about Trump’s actions or if he considers Biden to be the President-elect.
Texas Sen. John Cornyn, a member of McConnell’s leadership team, said Monday that the “verdict was rendered, and I think that’s becoming clearer by the minute” and that he’s “already moving on” to prepare for the incoming Biden administration.
But Cornyn, like most Senate Republicans, would not refer to Biden as “President-elect,” saying the matter will be resolved on December 14 when electors meet in their state capitols to cast their ballots to make official that Biden is the winner.
“I really don’t feel the need to comment anymore on this,” Cornyn said when asked about Trump’s conspiracy theories. “I don’t think that’s very productive.”
Indeed, many Republicans — weary after four years of being asked to respond to Trump’s controversies and scandals — said that the fact that the transition is formally underway is more important than pushing back against Trump’s false claims that the election was rigged and speaking out against his brazen efforts to pressure state officials to overturn the will of voters.
Senate Majority Whip John Thune, asked why Republican senators are not speaking out against Trump’s rhetoric, said: “Well I mean I think the important thing for us is the transition is moving forward, and he has authorized that, which I think suggests at least that he understands where this is headed.”
But Trump has shown little willingness to publicly accept the results of the election, even as six critical battleground states have certified Biden as the winner. While he said last week he would leave the White House on January 20 if he loses the vote in the Electoral College, Trump also has shown no signs of letting up his stream of conspiracies — ranging from false claims of Dominion voting software switching votes to Biden and saying without evidence that Biden didn’t receive 80 million votes.
In a phone call with South Carolina Sen. Lindsey Graham this weekend, Trump vowed to plow ahead despite his failing legal strategy.
“He’s gonna fight for every vote and push systems to get better, and I said, ‘Keep it up,'” Graham told CNN on Monday evening. “I think he’s focused on the challenges he has and trying to, you know, deal with mail-in voting and I’m very worried about it too myself quite frankly.”
Asked if he thinks Trump should attend Biden’s inauguration in January, Graham said: “If Biden ends up winning, yeah I think so. I think it’s good for the country, it’d be good for him. We’ll know in December.”
But Graham quickly added: “I hope Biden will come to his.”

A few Republicans say they’ve seen enough.
Sen. Lisa Murkowski, an Alaska Republican who has been critical of the President, called on Trump to concede.
“I think he should concede, I think the race is over,” Murkowski told CNN as she was departing the Senate floor Monday evening.
Asked if she voted for Trump in the elections, Murkowski wouldn’t say. “I don’t think that’s the pertinent question of the day.”
Utah Sen. Mitt Romney, the lone GOP senator to vote to convict Trump in his impeachment trial this year, called Trump’s attacks on democracy “dangerous.”
“I think making serious accusations of fraud and an election theft without seriously presenting evidence of substantial fraud is irresponsible and dangerous,” Romney said Monday night.
But those concerns remain few and far between among Senate Republicans.
Missouri Sen. Josh Hawley, asked if GOP senators should speak up, said: “Well I mean I think that, if your question is should we be criticizing him, then I think what you’re getting at in my view is that the President has every right to present his case in every court that he wants to go to and has every right to be heard. And I think we are going to have to look at the effect of mail-in balloting.”
Asked if he thought the election is rigged, as Trump claims, Hawley said: “I mean we’ll see. We’ll see at the end when all of the legal challenges are resolved and see when all the evidence has been produced.”

Others took little issue as well — especially ones who have a close eye on what’s happening in the Georgia runoff races. If Republicans hold one of the two seats, they will remain in the majority for Biden’s first two years.
As Trump attacks Georgia Republican Gov. Brian Kemp and the GOP secretary of state for certifying Biden’s win there, Republican senators seemed to take little issue, even as Trump prepares to rally voters there on Saturday.
“Oh goodness — I think no one in Georgia or no one in Indiana is really talking about that,” said Sen. Todd Young, chairman of the National Republican Senatorial Committee, of Trump’s attacks on the governor and election officials.
Asked if he had any concerns about Trump attacking the integrity of the elections, Young said: “People aren’t talking about that. I’m concerned what people are talking about — and they’re not talking about that. I’m concerned about making sure we fight off the far left of the Democratic Party.” 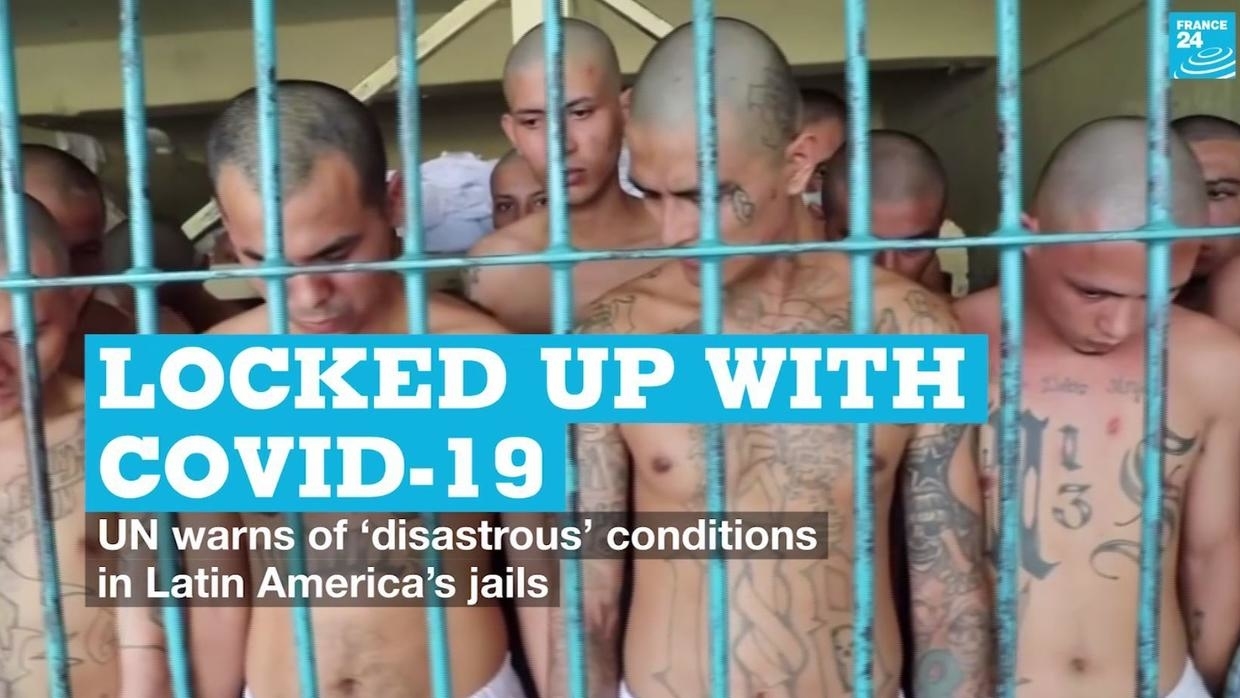 Locked up with Covid-19: UN warns of disastrous conditions in Latin Americas jails 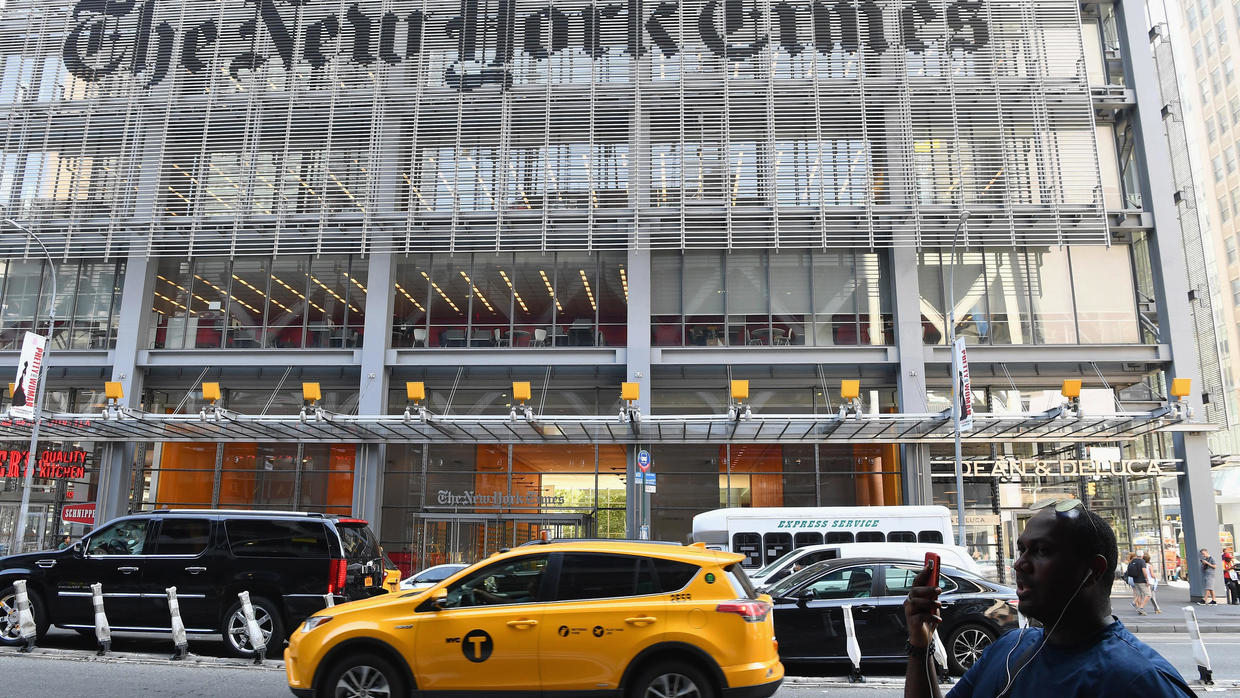